Why the Bronx is much better than her reputation 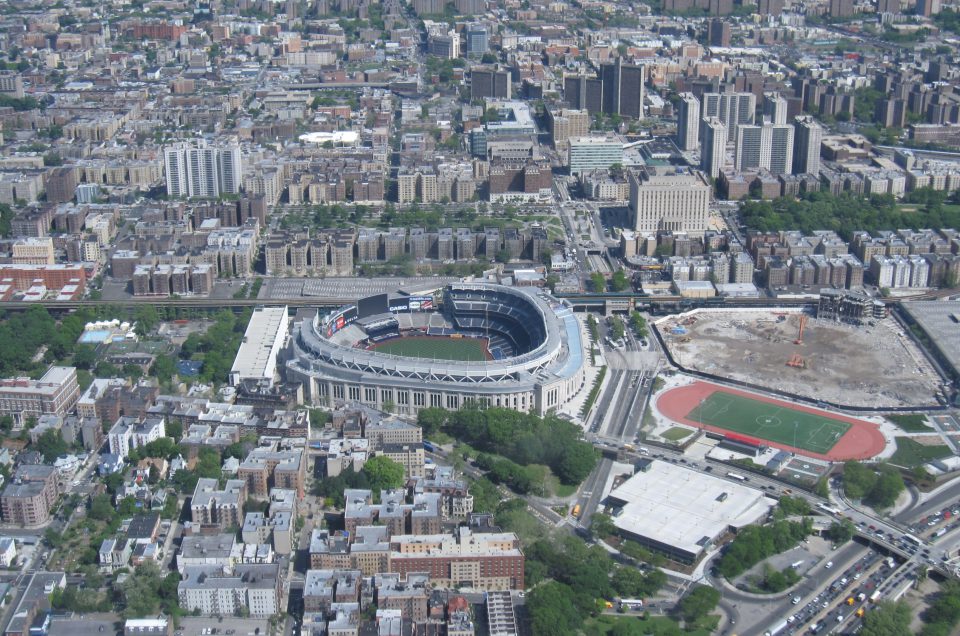 The Bronx – synonymous with crime, street gangs and gloomy figures. For many, the most northerly district of New York City has long been “the place to go”, offering culinary, architectural and artistic highlights like no other quarter. A journey through the Bronx.

Criminal, violent, dangerous: a no-go for tourists? Susan Birnbaum loves to clean up such prejudices. “These times are long gone,” says the New Yorker, who has been offering tours of the once so disreputable Bronx for five years. Some of their customers still want to be picked up in Manhattan. Then she drives with them from the Grand Central in 25 minutes to the Grand Concourse, the big boulevard of the Bronx. “The return trip they dare then alone.” The former social worker grins. And as if to immediately turn everything on its head, everything that  been heard about this most notorious of the five districts in New York, she drives straight into the most beautiful of all Bronx districts: Riverdale. 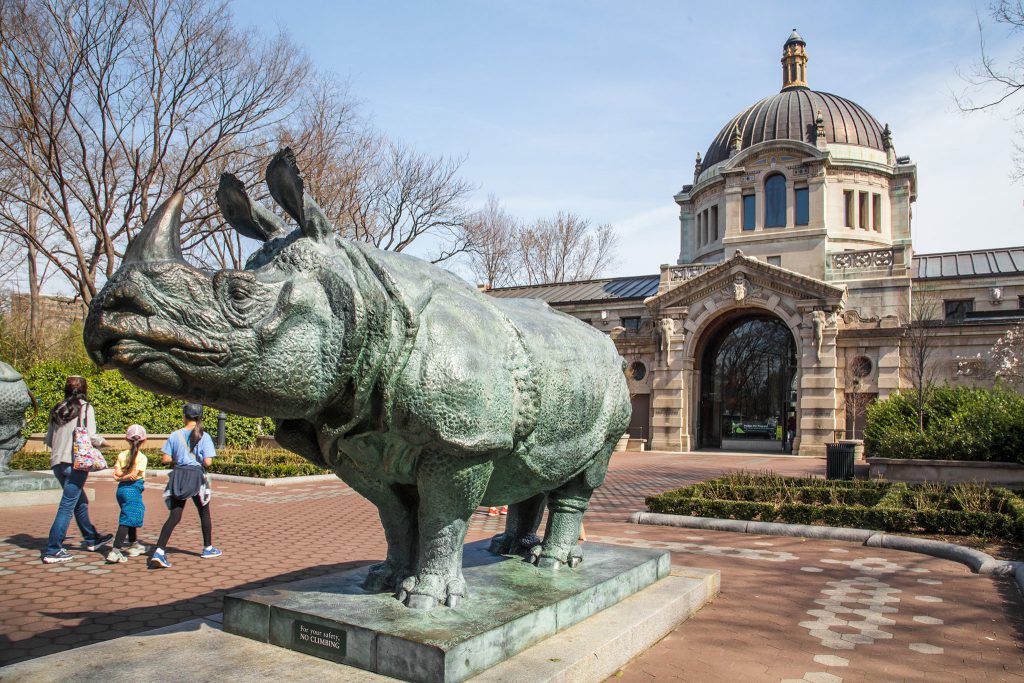 Pretty detached houses, stately villas in well-tended front gardens – suburban idyll on green hills. In the district of Wave Hill overlooking the Hudson River lived among others John F. Kennedy, who went to high school here. The Bronx was a respected, middle-class neighborhood until the 1950s. The designer Ralph Lauren and the songwriter Carly Simon are also from here. Theodore Roosevelt lived here as well as Mark Twain. The Bronx has always been better than its reputation. Susan grins again and immediately presents another highlight of her homeland: Arthur Avenue.

Meanwhile, the fine people from Manhattan have come to the “eating mile”. Because this Little Italy has long been considered more authentic than the much better known one in Manhattan. At Robert’s you never get a seat on the weekend without a reservation. Well-attended is also its chic trattoria Zero Otto Nove a few doors down, where you sit next to a wall painting as if in a Mediterranean courtyard. 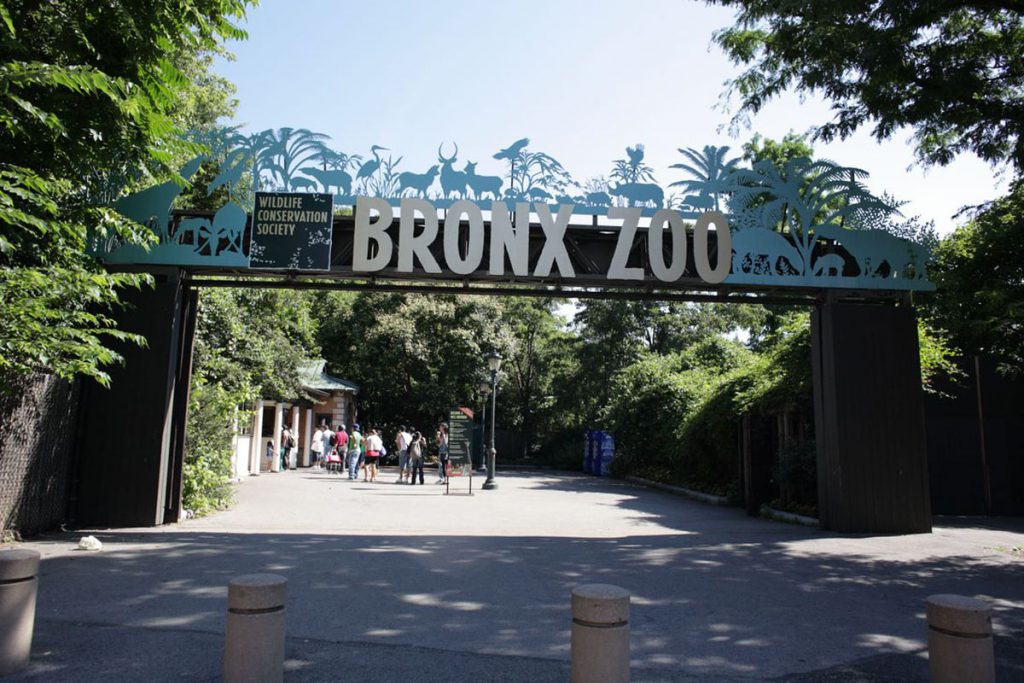 Emilia’s restaurant owes its reputation above all to a tiny scene in “The Godfather”.
The small market hall is also popular, because here Cuban Cubans still roll thick cigars by hand and there are the best baked aubergines in town. “The Bronx has always been known for excellent food,” says Susan. Many businesses have been family-owned for generations, as has Teitel Brothers delicatessen up to the ceiling since 1915. For the cheese from Casa della Mozzarella, the fresh pasta from Borgatti and the oysters from Cosenzas, gourmets come from far and wide. Just as for the crispy bread of the traditional bakery Madonia Brothers and Addeo Gennaro & Sons.

But not only for culinary purposes, the Bronx is now “the place to go”. Many artists, whose rents have become too expensive in Manhattan, then in Brooklyn, have landed in the Bronx – like Jeanine Alfieri. The painter and sculptor enthuses “how great the energy, how committed the art scene is and how helpful people are”. And yet she is pessimistic about the future. “It is always the same. First come the artists, the district is hip, then the rents explode and we artists can not pay more. ”

Fortunately, Walter Puryear comes from a wealthy family. He has taken over a former retirement home and made the artists’ meeting with exhibitions and numerous events. The Andrew Freedman Complex is one of the most interesting places in the Bronx. How hip the district is, also shows the opening of the Opera House, a stylish boutique hotel that can not complain about demand. 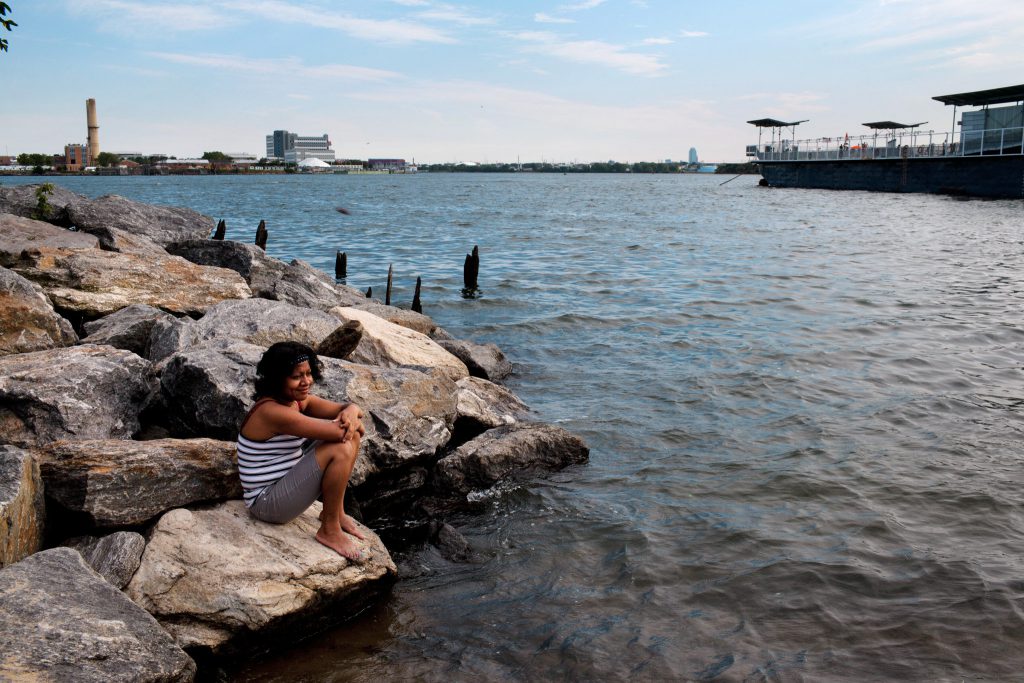 Only the hip hop artists, who conquered the world from here, one searches for in vain. Music clubs are better in Harlem, which also has its bad reputation behind it and better times ahead of it. The population of the Bronx is a colorful multicultural mix of blacks, Latinos, Asians.

Passing the famed Yankee Stadium, home to the legendary New York Yankees team, the Art Deco houses in the Concourse and Melrose neighborhoods, and the 1000-square-meter Botanical Gardens, there’s yet another surprise: the Bronx Dollhouse. A bridge leads to the small island of City Island with pretty pastel-colored wooden houses, yacht clubs, lobster restaurants and sandy beaches.

Finally, the secret is revealed why the Bronx is the only one of the five districts of New York used in an article: by the mid-17th century, the wealthy Swedish Bronck family had settled in what was then farmland. “We go to see the Broncks” (we visit the Broncks), it was said then, and that’s how it has stayed.

Why the Bronx is much better than her reputation