The best travel tips for the Cote d’Azur and Monaco 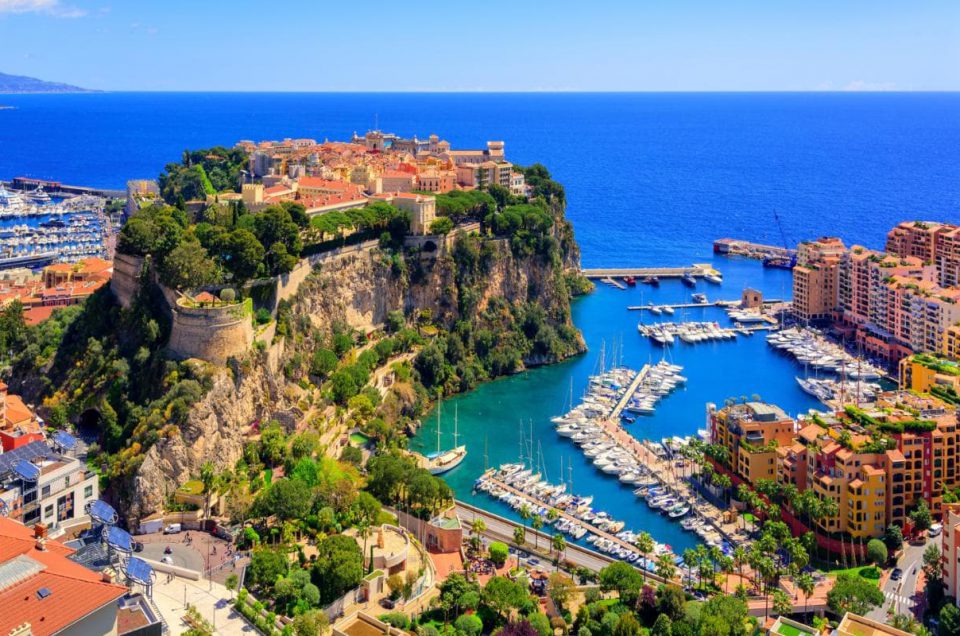 It smells of rosemary, lavender and pine trees on the Côte d’Azur. In the coastal cities one encounters luxury and high life, while the hinterland is characterized by picturesque villages. 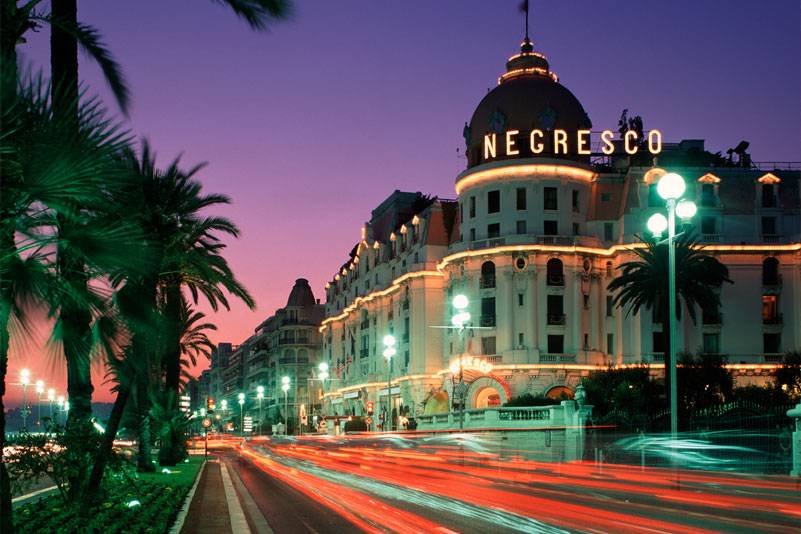 The glamorous Promenade d’Anglais in Nice is named after its creators of ideas, the Englishman, who spent the winter here in the 18th century and demanded a walkway on the pebble beach. The locals simply call it the “Prom”

Jet set or mountain village, glamour beach or private pebble bay: between Cassis (near Marseille) and Menton on the Italian border, everyone can find the right place for themselves.

For the brave of seafood lovers: Collect sea urchins, crackle and spoon. Best with the locals the Fangtricks abgucken. The more comfortable foodies order a seafood platter. They are huge, there are sea spider (araignée), crab (tourteau), sea urchin (oursin), lobster, mussels and shrimp (crevettes). Perfect to end a day at the sea – and to share.

DID YOU KNOW THAT…

… in Nice every day at twelve o’clock fireworks are fired from the Château east of the old town? Since 1860, this tradition has been preserved, going back to Thomas Conventry-More, who fired a cannon every day to remind his wife of a punctual lunch. You can hear this also from the landmark of the capital of the Côte d’Azur, the beautiful Promenade des Anglais. It is one of the most famous waterfront promenades in the world.

… the International Film Festival in Cannes in 1948 and 1950 for lack of funds did not take place? The city on the Mediterranean not only attracts visitors to the Boulevard de la Croisette and the beach in May but also for the Film Festival.

… Antibes is one of the oldest cities of the Côte d’Azur, it has a beautiful harbor, beach and pretty lanes.

… Monaco to Vatican City is the smallest state on earth? The Principality is not a member of the European Union. Tourist attractions include the Place du Casino and the old town, which is located on the Furstenberg.

…Menton is something like the little sister of Nice, Cannes and Co.? The city is right on the border with Italy, has a beautiful beach and the Promenade du Soleil – the sun promenade – is not as crowded as in the more famous cities and is also something for a small budget. Moreover, the place protected by the mountains is the warmest on the coast.

Cannes is the most famous city on the Côte d’Azur, thanks to the Film Festival. The boulevard de la Croisette stretches for two kilometers and ends at Pointe Croisette, from where you can overlook the promenade to the Festspielhaus. Photo: Getty Images

… go shopping at lunchtime! This time of day is sacred to the locals. Many museums and shops are closed – even on Saturdays.

… walk barefoot on the beach of Nice . The pebble sand hurts quite well.

The best travel tips for the Cote d’Azur and Monaco