The best travel tips for Italy 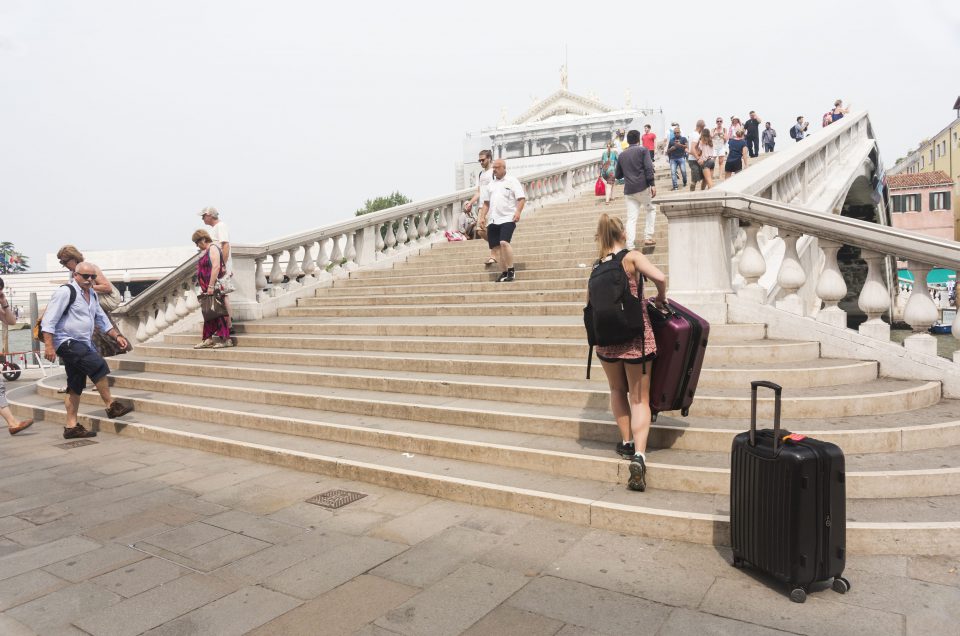 7500 kilometres of coastline, romantic villages, ancient sites, bubbling volcanoes, imposing cities full of cultural treasures and a kitchen to kneel down: Italy is one of the most popular travel destinations in the world.

Lake Garda, Venice, Milan, Tuscany, Rome, Naples, Sardinia, Amalfi Coast, Sicily and Puglia – to visit these amazing destinations, almost completely surrounded by the Mediterranean, there is hardly any reason you need. So, you must pack your bags and just go! 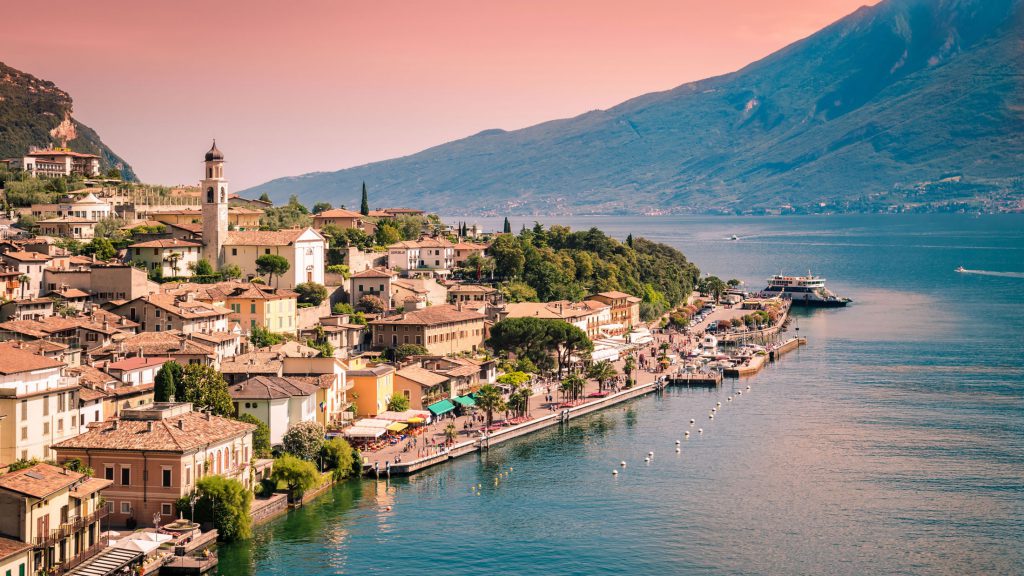 Surrounded by the crystal clear waters of Lake Garda: Part of the village of Sirmione lies on a peninsula that juts out into the lake

Take the train from Rome via Naples to Messina. This route mainly travels along the sea, past the beautiful Amalfi coast and Naples. Although the trains in Italy are usually not quite as comfortable as in some of the other European countries – the tickets are much cheaper in comparison. 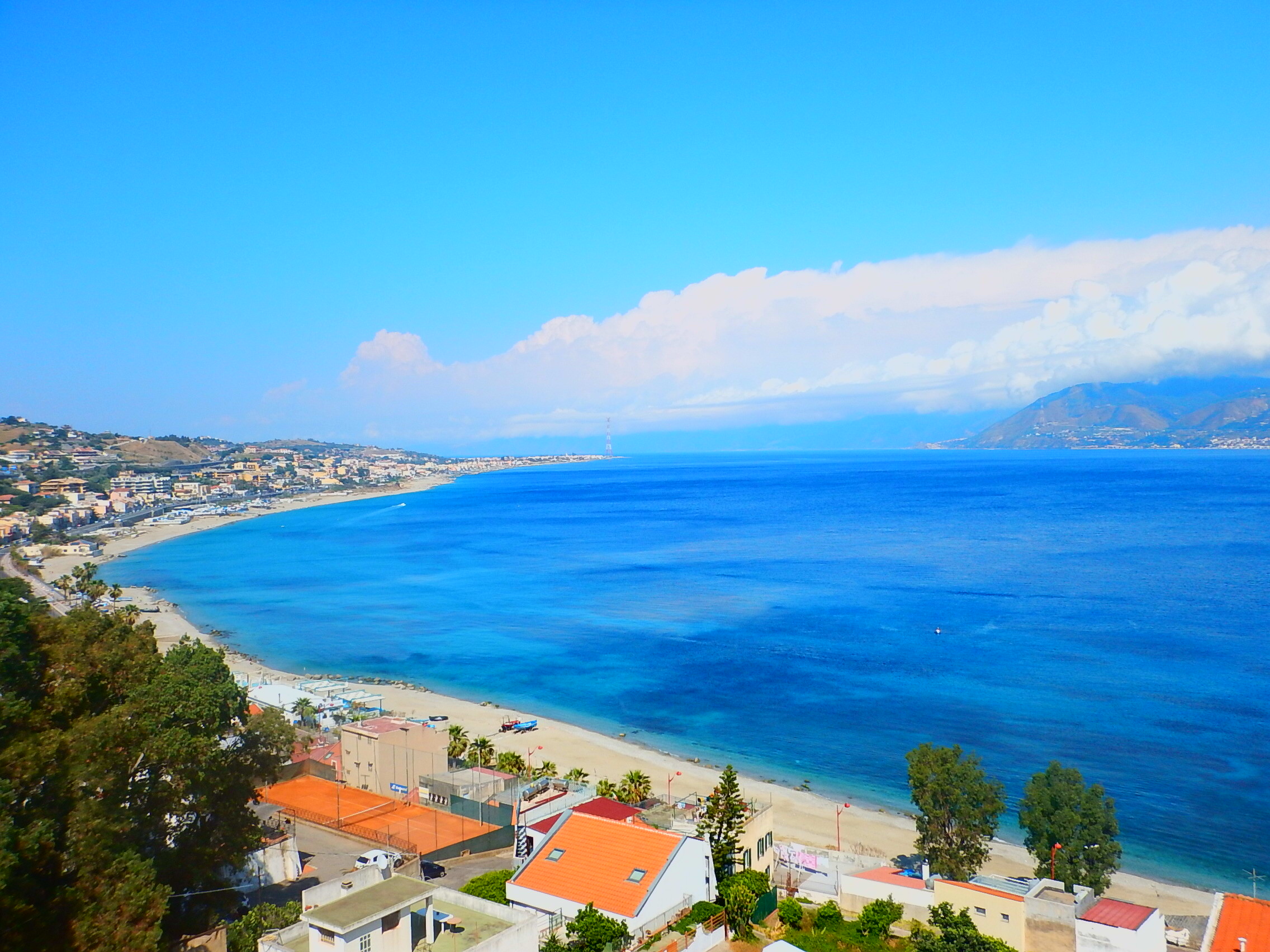 A tract of around 30 kilometres of beaches of Messina

The nicest way to start an evening in Italy is the “Aperitivo”. From 6 pm, many bars offer a glass of wine or Martini for free, such as fried olives, cheese, pizzette, grilled vegetables or Arancini (fried and filled rice balls the size of oranges). But don’t get too eager filling up your stomach as if it were your dinner!

Almost 70% of the almost 60 million Italians live in the north of the country, especially in cities and conurbations. The more rural South is also significantly poorer than the northern regions, where much of the economic activity happens. 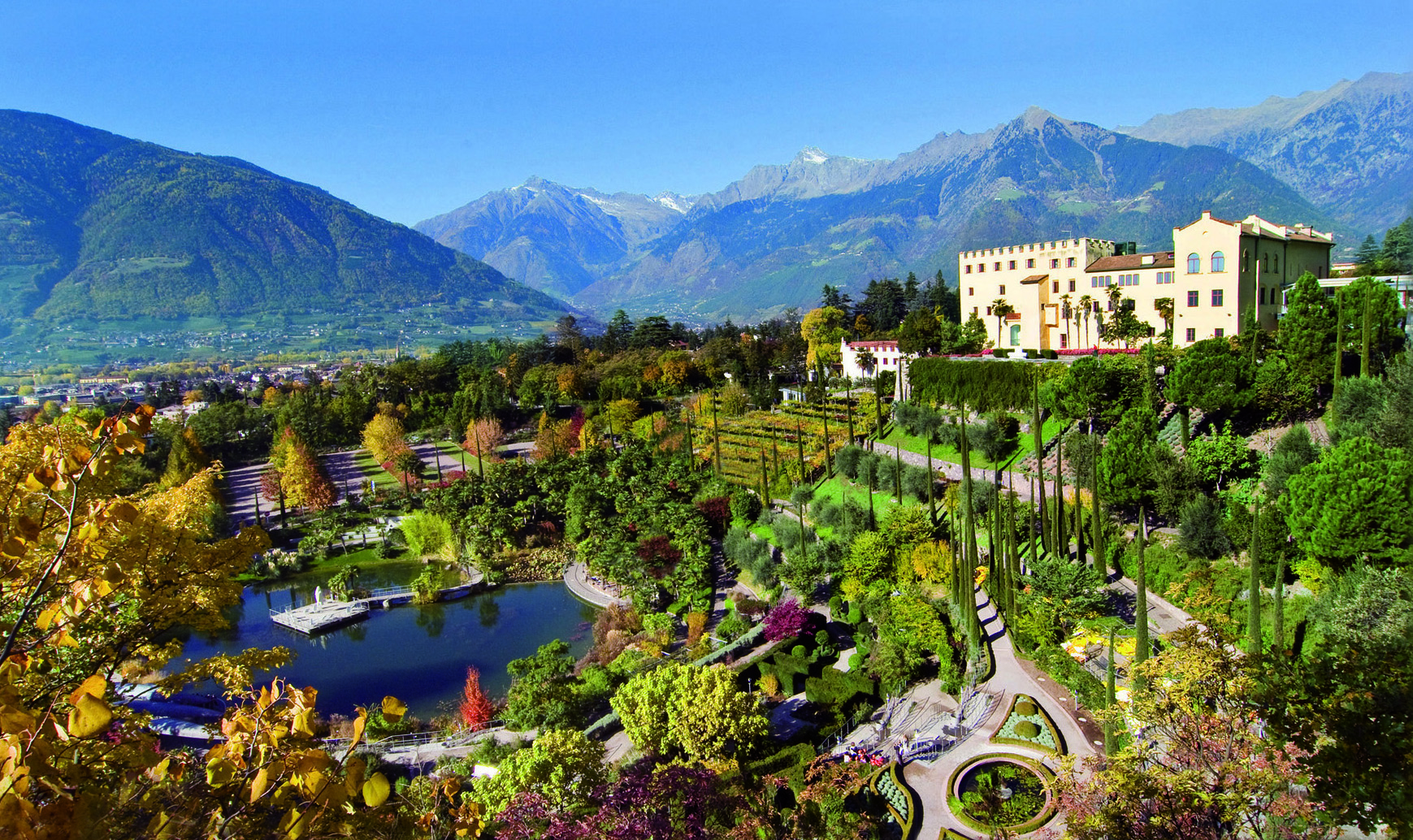 The scenic gardens of North Italy

The alleged number 1 of the powerful Sicilian mafia, now 51-year-old Matteo Messina Denaro, has been on the run since 1993. In the year 2000, the Sicilian, who is said to have personally killed at least 50 people, barely escaped arrest. 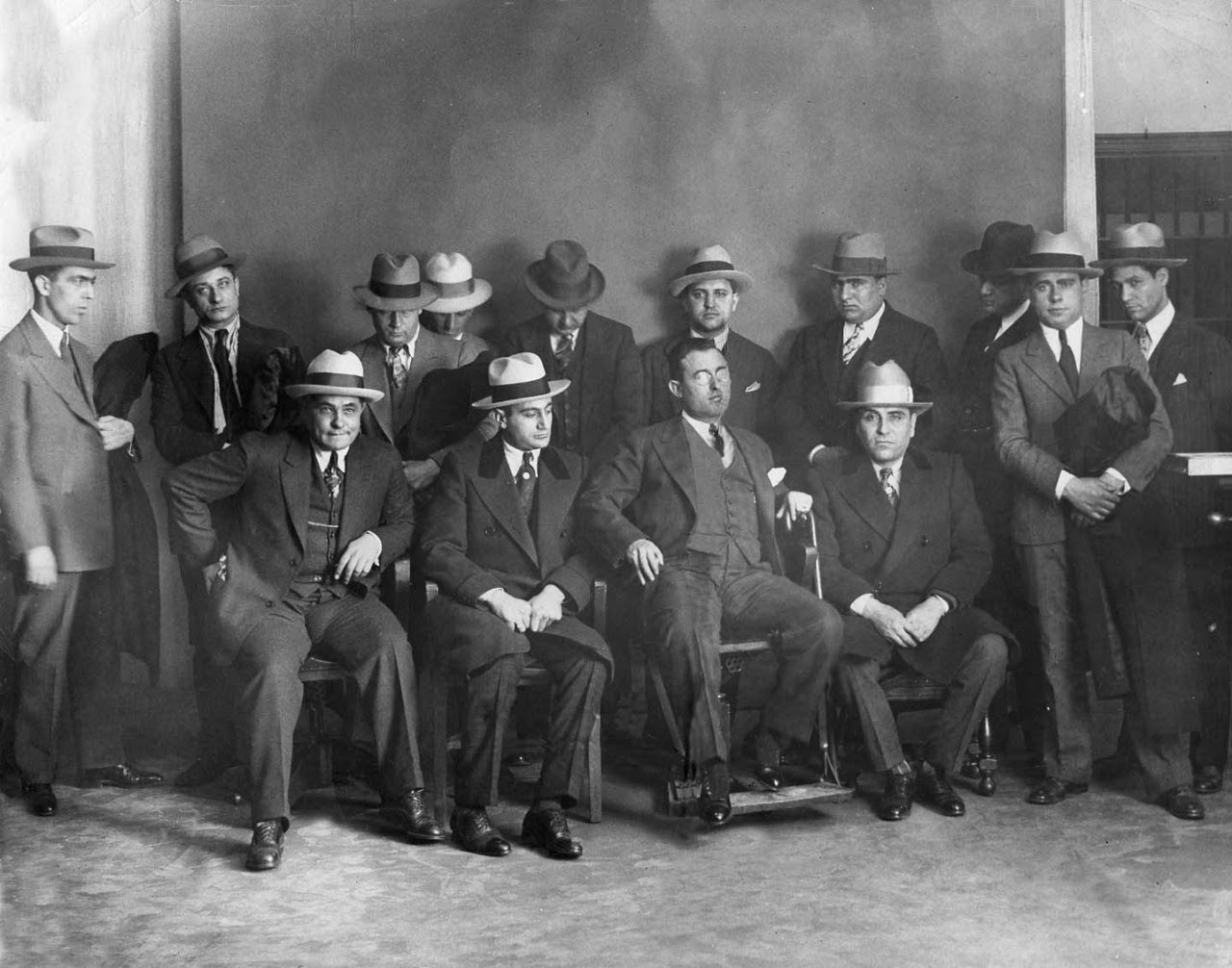 The roof of the Milan Cathedral is walkable. From here, the details of the church are clearly visible. On clear days, the view extends even to the Alps. 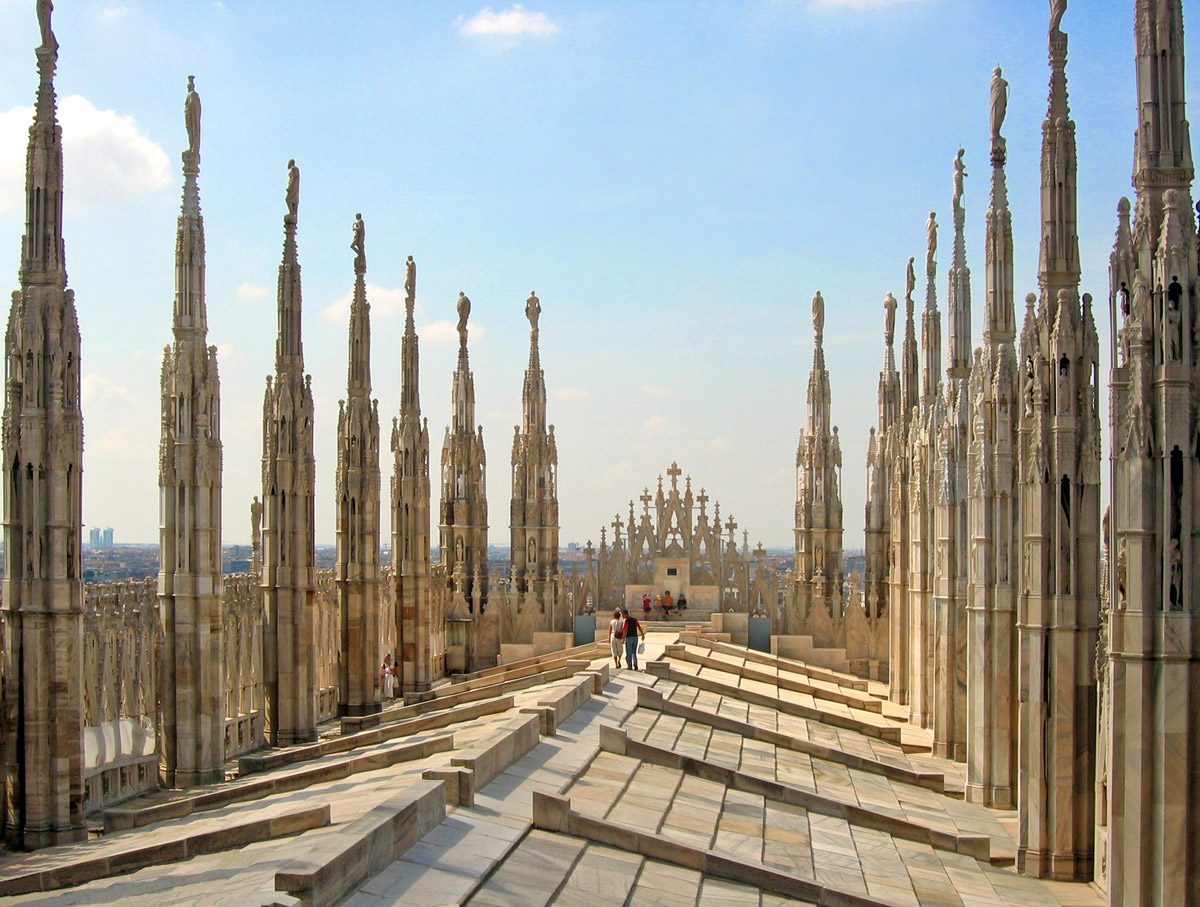 View from the roof of Milan Cathedral

Leave your valuables behind in major cities like Rome, Naples or Florence. In Italy, a lot is stolen – among other things, cut the thieves their unsuspecting victims in the crowd from below the purse.

Get upset right away when Italians want to talk to you about the Nazis and Hitler-Germany or make jokes about them. Behind it is almost always never a bad intention, but pure curiosity.

Dine in restaurants right next to tourist attractions. Wherever a “tourist menu” is advertised, one is usually ripped off and given bad food. You almost always get delicious food everywhere else.

Rome Marathon: on a Sunday in March in Rome

Lantern Festival: on the 7th of September in Florence

Carnival: from 26th December in Venice

I do not speak Italian – Non parlo italiano

What does it cost? – Quanta costa?

The best travel tips for Italy