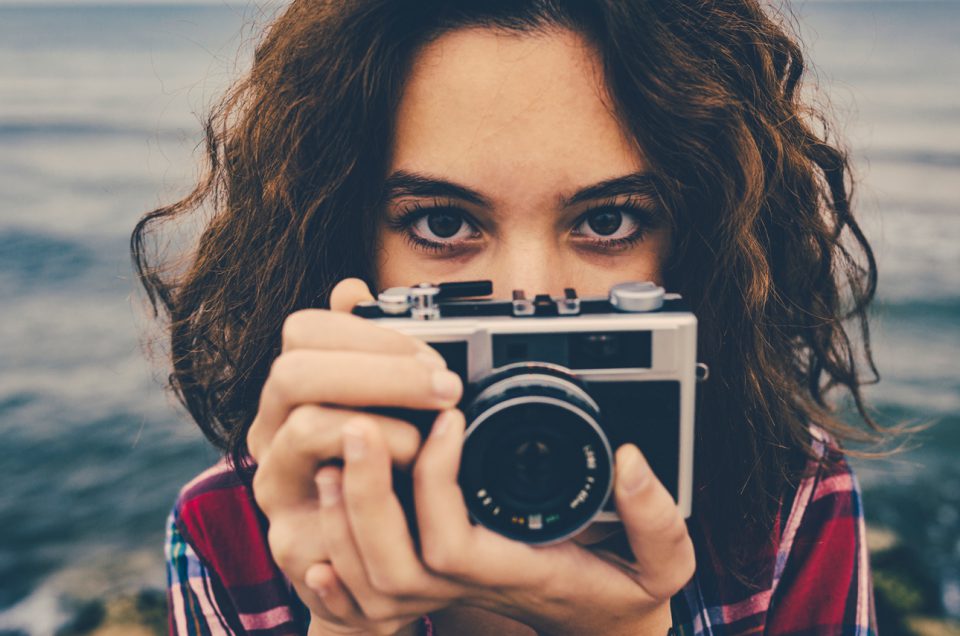 In these places you should leave you camera in your pocket!

Popular sights such as the Brandenburg Gate, the Sagrada Familia and the Eiffel Tower are photographed thousands of times a day, uploaded to Instagram or sent to friends. Sounds normal? It is! But there are also places where you should rather leave your camera shut, otherwise in the worst case scenario you can spend your day in the jail!

First click the trigger and then click the handcuffs – Where’s this? And what exactly should not be photographed there? The most famous or rather infamous holiday destination where a tourist might have to face this scenario is Abu Dhabi, United Arab Emirates. There are some holiday destinations similar to this in Europe too. Continue reading to know the details.

The Sistine Chapel in the Vatican

The Vatican Museums are among the most popular attractions for a city trip to Rome , with thousands of visitors admiring the priceless treasures of art every day. A special highlight of such a visit is the Sistine Chapel, which houses the famous section of the ceiling painting, The Creation of Adam . If the mere sight of the painting is not enough, you may want to shoot a quick souvenir photo of Michelangelo’s masterpiece . If one gets caught, clicking the holy halls or even the taking out the camera, BEWARE. No photography signs and attentive watchmen are everywhere. Photography is strictly prohibited here. Nevertheless, you can find several hundred photos on Instagram that give us a detailed insight into the magnificent chapel. And even Pope Francis personally shares the beauty of the chapel on his Instagram account. 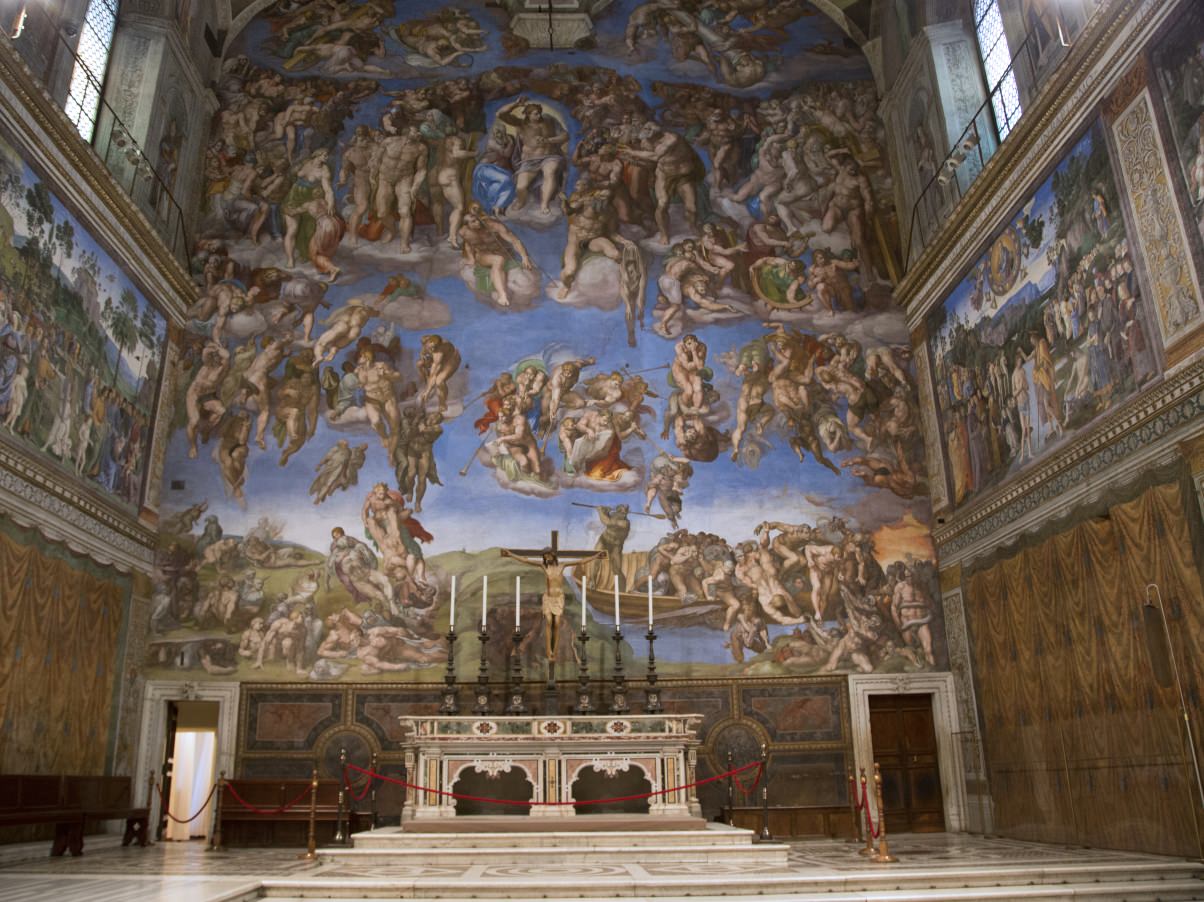 The Valley of the Kings in Egypt

Anyone who has ever been to Egypt and admired the cultural treasures of the ancient Egyptians knows how unique the remaining evidence of this high culture is. It seems to be a real blessing that we as tourists walk between the pyramids of Giza or the tombs of the pharaohs in the Valley of the Kings. You can only admire them in person as photography here is strictly prohibited. This rule though is not followed as strictly here like other places, for example, in the Sistine Chapel in Rome, photography is a punishable act. The Valley of the Kings often gives less emphasis on complying with this rule. It’s a pity, because according to the archaeologists, photographing with lightning damages the well-preserved wall paintings over time. Nevertheless you can find numerous snapshots of the tombs on Instagram under the hashtag #valleyofthekings . The Taj Mahal in India

We all know the photos of India’s most visited attraction, the Taj Mahal , and the romantic love story behind the construction of the building. But did you know that taking pictures in the Taj Mahal is forbidden? Of course, if you take a picture in front of the Taj Mahal, you do not break any rules as you can shoot in the gardens without any restraint. Only when you enter the mausoleum , you need to leave the camera in your bag. Despite the ban, there are also photos on Instagram that were created inside the site. Some even show the tomb of the Grand Mogul and his wife. 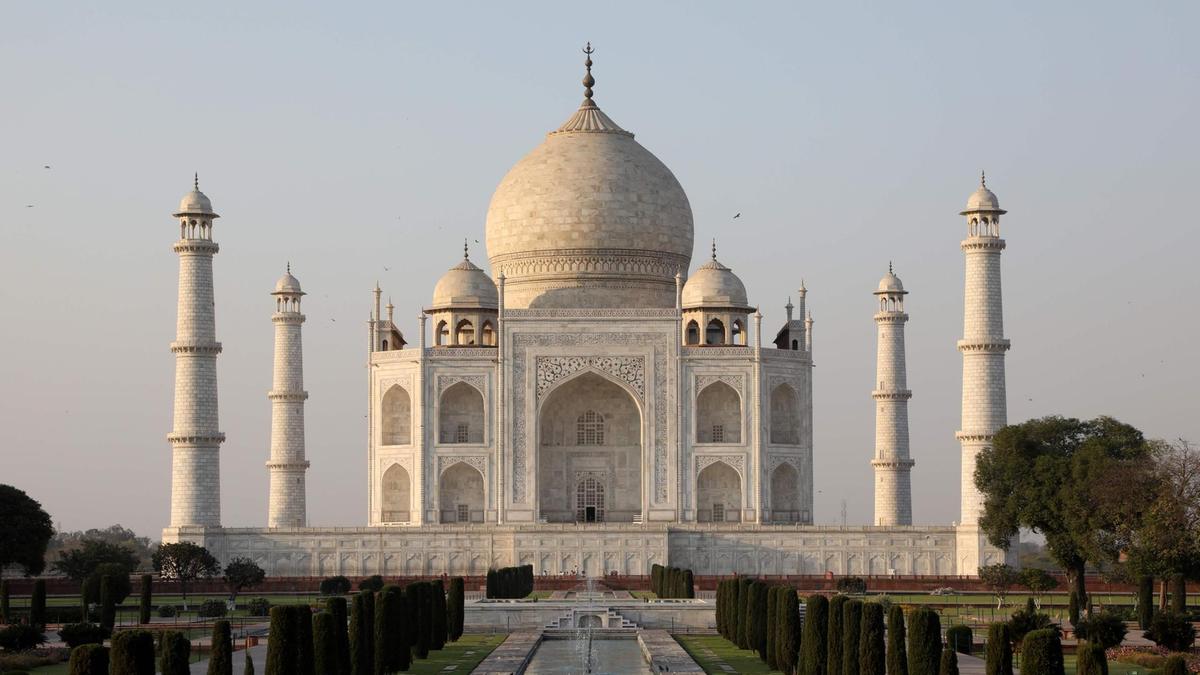 The Amber Room in St. Petersburg

The whereabouts of the genuine Amber Room, which was built in 1755 in St. Catherine’s Palace in St. Petersburg, is one of the greatest mysteries of the postwar period. The precious wall coverings and furniture made of amber, which German occupiers captured during World War II, have been considered lost since the end of the Second World War. But also the faithful replica, which was built in 2003 in the Catherine Park, draws annually hosts of tourists in the old Tsar residence.

“So much pomp and beauty no longer needs a filter”

This place has so much pomp and beauty that you almost do not need a filter. But photography here is not officially allowed. In order to comply with these rules, the Amber Room is guarded “strictly”. I was allowed to look at the Amber Room with my own eyes and used the little nap of the “Babushka”, who was supposed to watch over the room with eagle eyes, to take some pictures. But do not take an example for me or the Instagramers who post “forbidden photos” under the hashtag #catherinepalace . 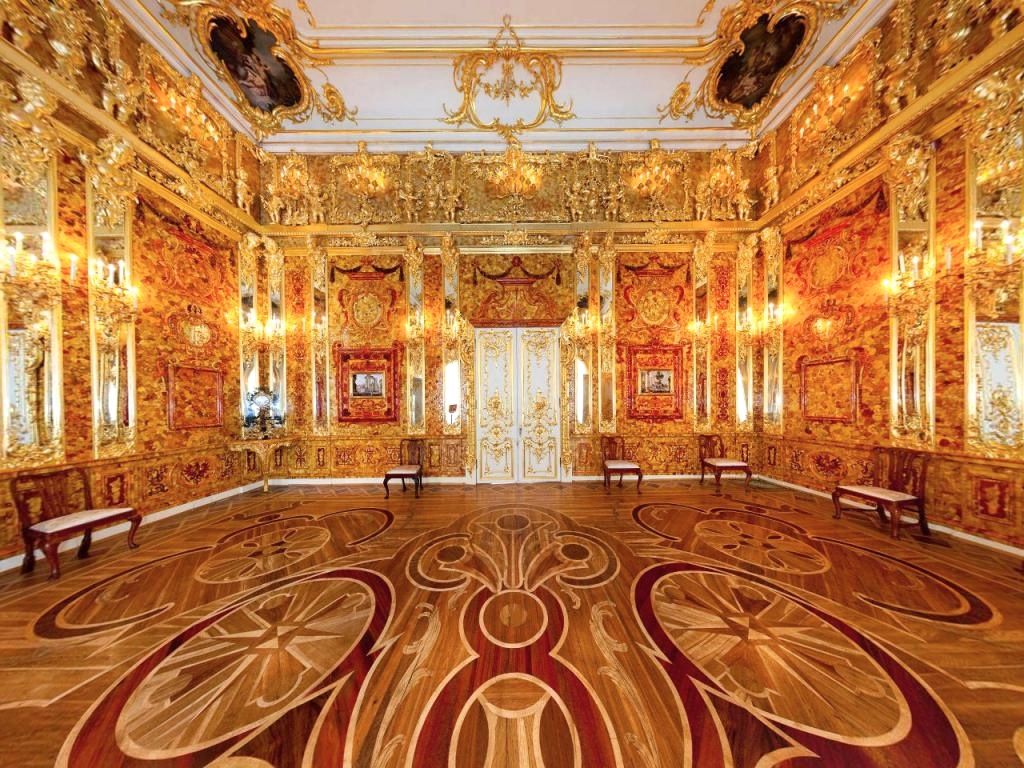 Mausoleums in Beijing and Moscow

If the Taj Mahal is a very nice tomb in most eyes, it will be a bit scary at the next two mausoleums. We are talking about the Mao Mausoleum in Beijing and the Lenin Mausoleum in Moscow. While Mao Zedong , who died in 1976 , is placed in the Tiananmen Square Memorial Hall , revolutionary leader Vladimir Ilyich Lenin has been in his glass coffin on Red Square for over 90 years. The bodies were preserved after the death of the men and can be “visited” since then. Incidentally, the care of Lenin’s body has cost Russia over one million euros a year since then. What a death cult! The photographing of the mortal remains is prohibited in both cities, you should not get caught! But let’s be honest: who would like a photo of a deceased politician, who died decades ago? I also gave it up and left it at the photos of the building.

The Eiffel Tower in Paris

“This snapshot can cost you dearly”

If you violate the ban, the shared vacation snapshot may bring an injunction. Although cases were repeatedly reported in which amateur photographers were actually held accountable, nevertheless hundreds of videos and photos can be found under the hashtag #toureiffel on Instagram. 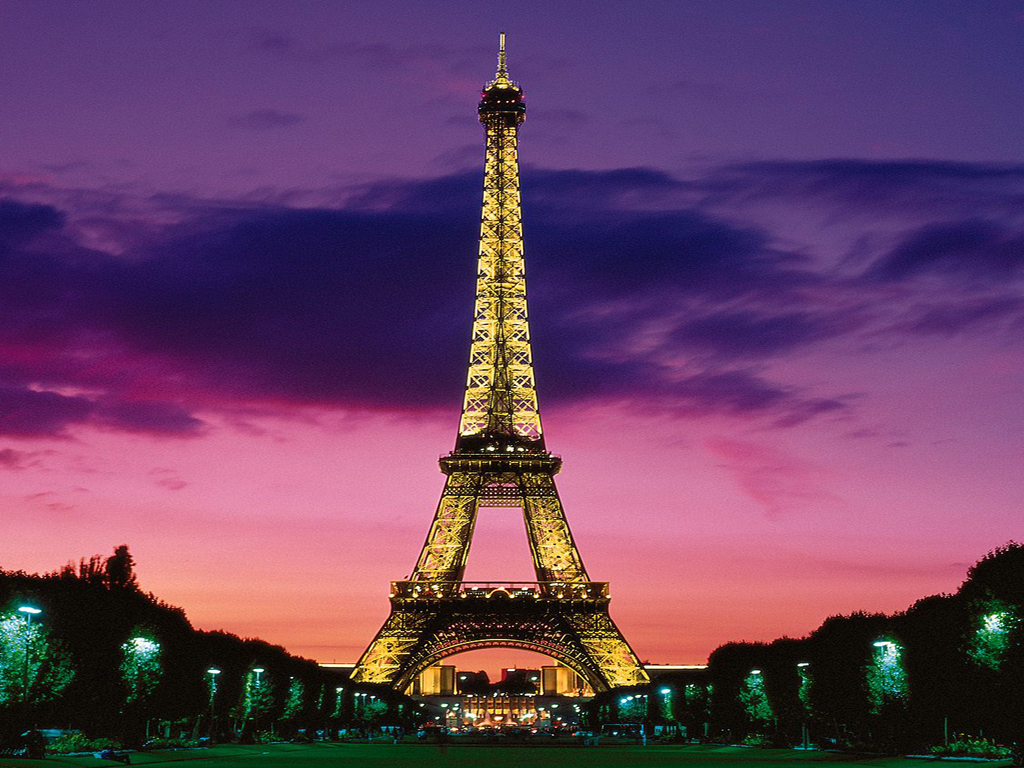 Secrets of the United Arab Emirates

Anyone who got away with a ban or a fine was really lucky, because in the United Arab Emirates, you can actually end up in jail for photographing certain buildings. The buildings are not holy mosques, such as the magnificent Sheikh Zayed Mosque , but mostly military employees or the residences of rulers. In Abu Dhabi , for example, it is the Presidential Palace, in Qatar it is the industrial areas or military facilities and in Dubai these are (actually) the airports and ports that cannot be photographed. While the bans in Dubai have been eased a bit, it still happens sometimes that unsuspecting tourists are arrested in Abu Dhabi. Was it really worth the photo?

By the way: The photo ban of military facilities is not only in the United Arab Emirates but also in Germany. In Germany you can be punished with a prison sentence of up to five years.

Therefore photographing some of the above attractions is actually prohibited. Of course, the consequences are not as severe everywhere, as in the United Arab Emirates. But, as a tourist, you should always be respectful and respect the rules of the country.