Must visit Abu Dhabi locations for Fast and Furious fans 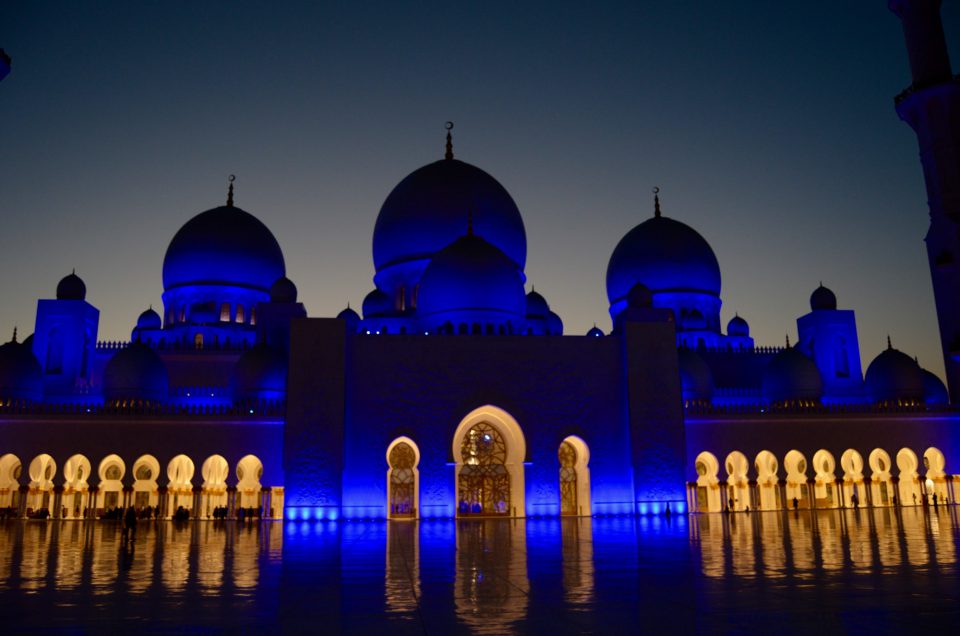 Fast & Furious films have been legendary and attract tons of cars and action fans to the cinema halls. Like any other good big budget movie, the locations for Furious 7, the seventh movie in the series, were also chosen very carefully and with a lot of planning. This time around, the team, or rather the “fast family”, chose Abu Dhabi. Where else can you find the perfect locations for thrilling drive-in movies?!

The United Arab Emirates, the land of stone-sapping desert sons, is a modern-day Eldorado. No wonder then that Hollywood was a guest here. Because it is, among other things, in terms of modern architecture and the large desert landscape, one of the best locations for shooting films such as the Fast & Furious movies.

We have made a list of locations in Abu Dhabi where the latest Fast & Furious was shot. Let’s have a look. 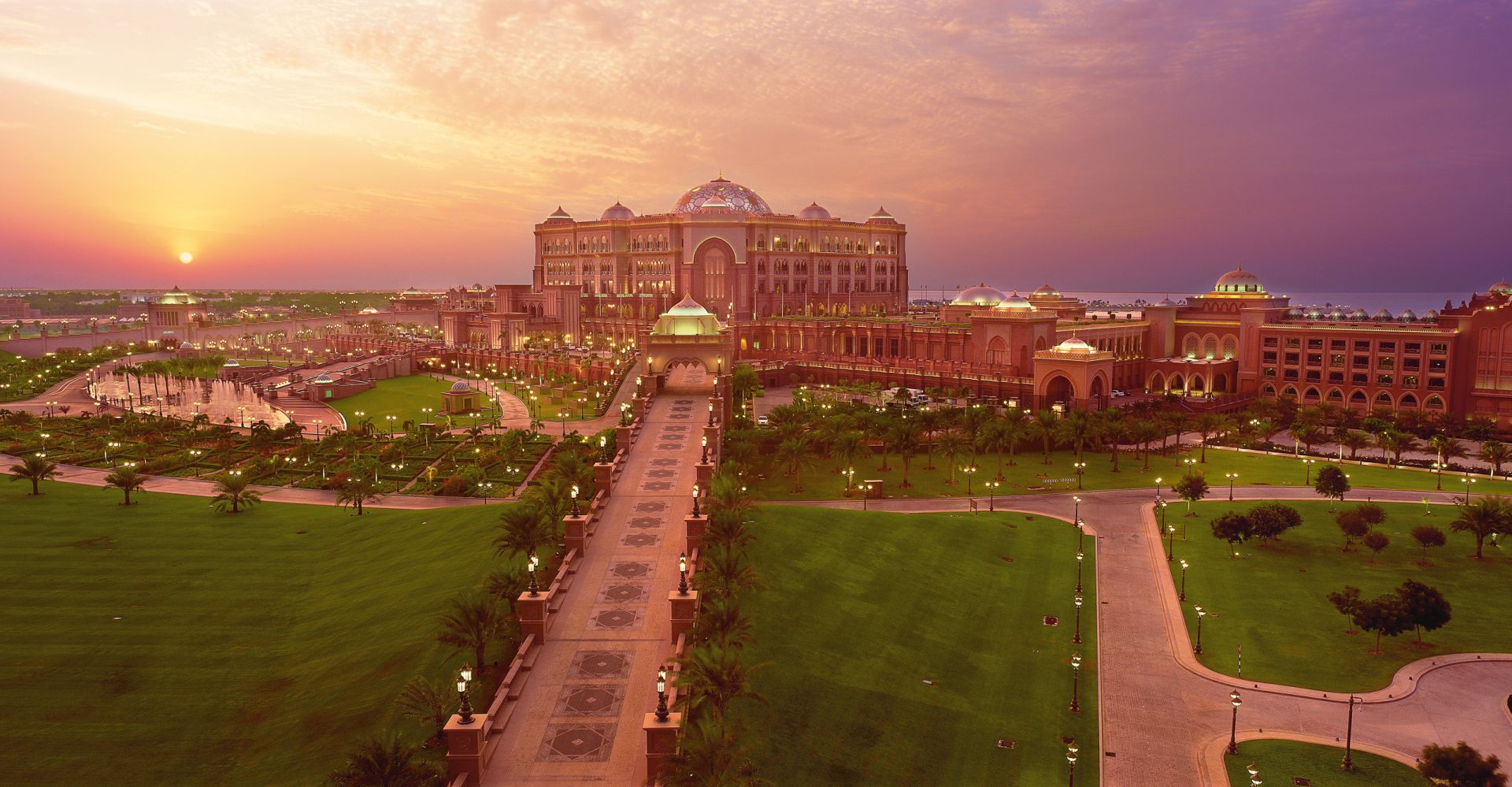 The Emirates Palace Hotel in Abu Dhabi is arguably one of the most impressive and expensive hotels in the world. Thus, the splendid atmosphere of this first-class hotel offered a very special setting for the “fast family”. The former palace of the Sheikh family captivates with its luxurious interior and is extremely impressive from the outside – perfect for a Hollywood blockbuster. For the filming, the hotel was even temporarily closed to regular visitors. A location that you can definitely be proud of seeing! 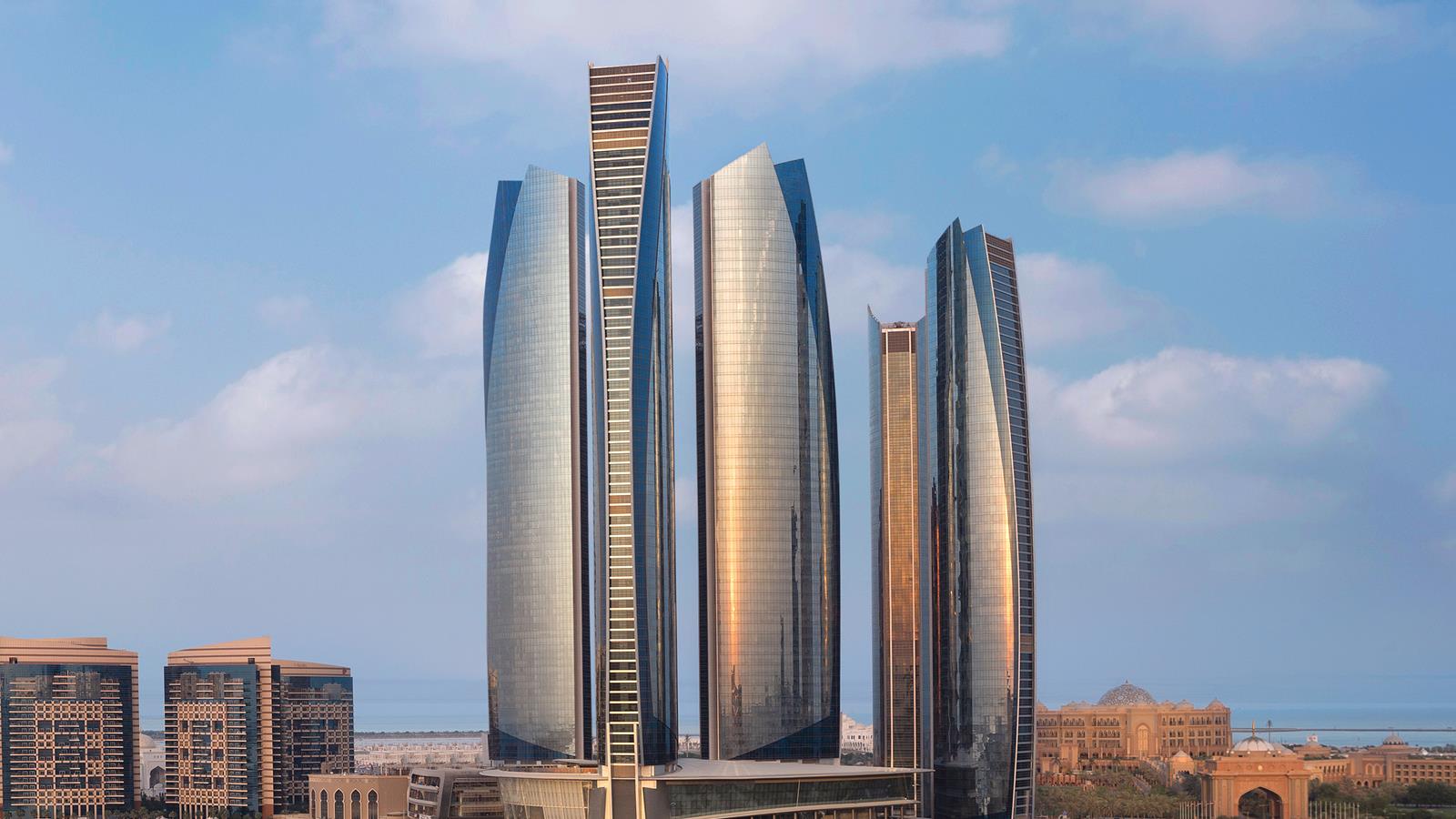 The luxury hotel Jumeirah is one of the five shining towers of the famous Etihad Towers, which is why the hotel is also called “Jumeirah at Etihad”. In the film, the towers are shown during the scene in which Vin Diesel crashes his car through the glass front of one tower into the next. The towers offer breathtaking views of the Arabian Gulf and the rooftops of Abu Dhabi. If a night in the luxury hotel is too expensive, you can still visit the “Observation Deck at 300” on the 74th floor and enjoy a drink on the highest vantage point. For this, you have to pay 75 Dirhams (about €19), which also gets you a food & beverage voucher worth 50 Dirhams (about €13). 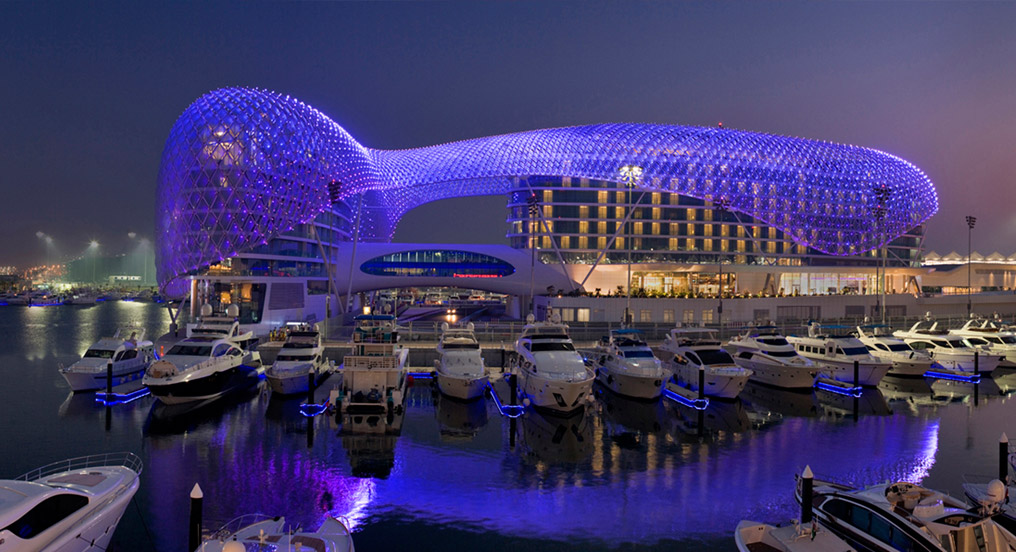 The Yas Marina Circuit is a permanent racetrack on Yas Island, a small island in Abu Dhabi that many of you probably already know from Formula One. It’s not surprising that this track was used as the location for the Fast & Furious movie. Another car route is a 300 km long asphalt road that leads through the desert and the Liwa Oasis – a perfect location for adventurous off-road driving. 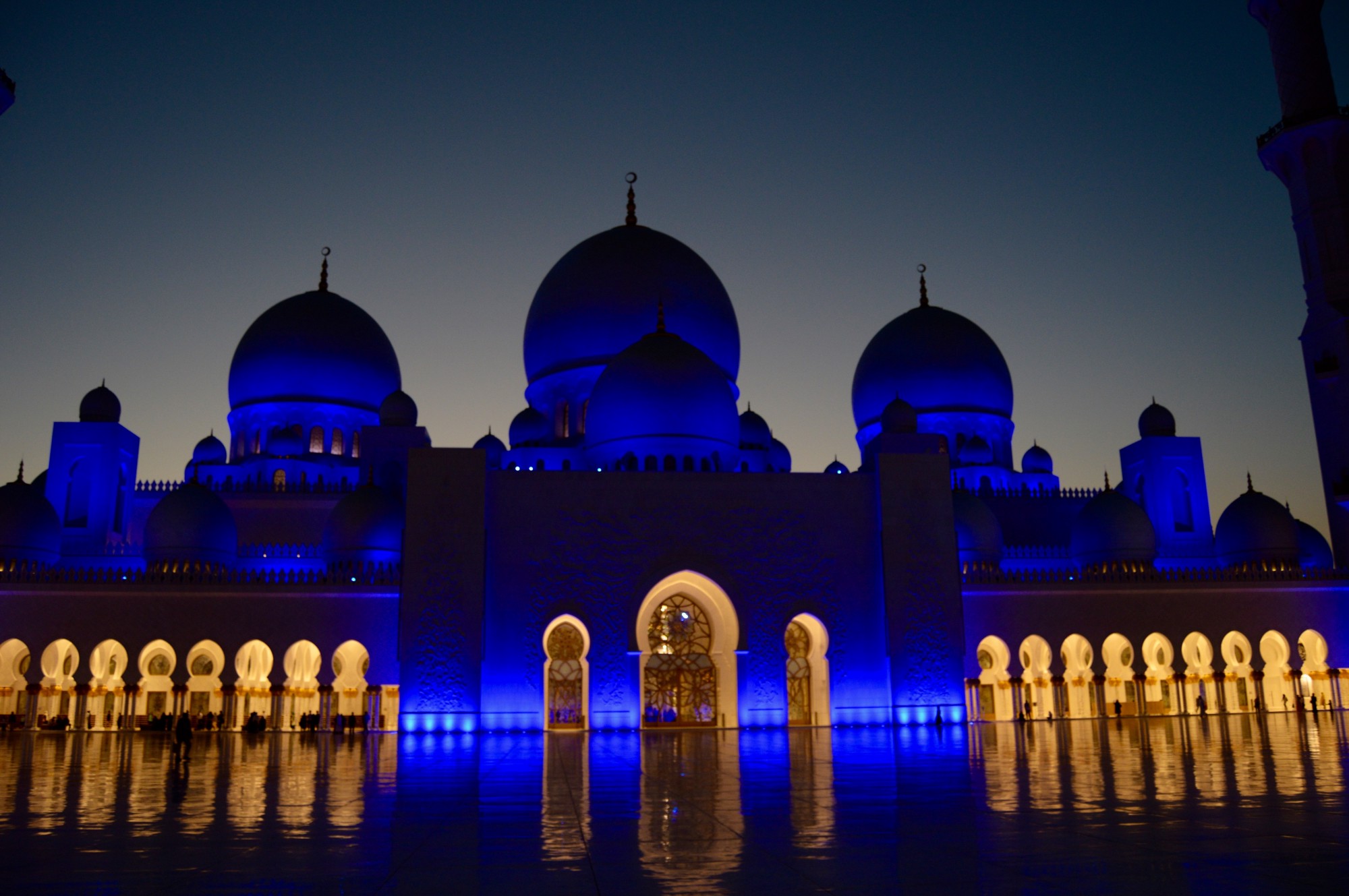 The Sheikh Zayed Mosque is one of the largest mosques in the world! It has more than 80 domes, 1000 columns, 24-carat gold-plated ceiling chandeliers and the world’s largest hand-woven carpet. The Sheikh Zayed Mosque is probably one of the most impressive Islamic buildings in the world and also the most popular attraction in Abu Dhabi. Visitors can visit the mosque daily from 9 am to 10 pm. On Fridays, however, due to a large prayer service, it is open for visitors only in the afternoon. In addition, tourists can also have free language audio guides – but on request. There are also guided tours offered by locals.

The United Arab Emirates is a country you should visit, and Abu Dhabi is the one city that you must not miss. 🙂

So much luxury and oriental flair in one place, that does not happen often!

Must visit Abu Dhabi locations for Fast and Furious fans