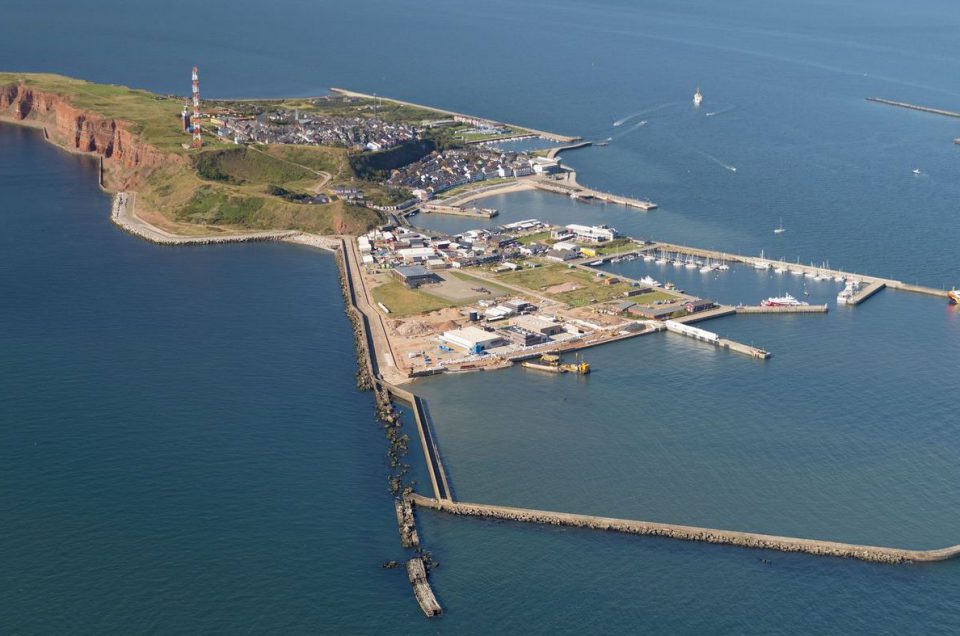 Heligoland’s tourism industry is experiencing a boom after many years downhill. Since 2013, a wind farm company has completely seized the island’s only luxury hotel and for a total of 10 years. 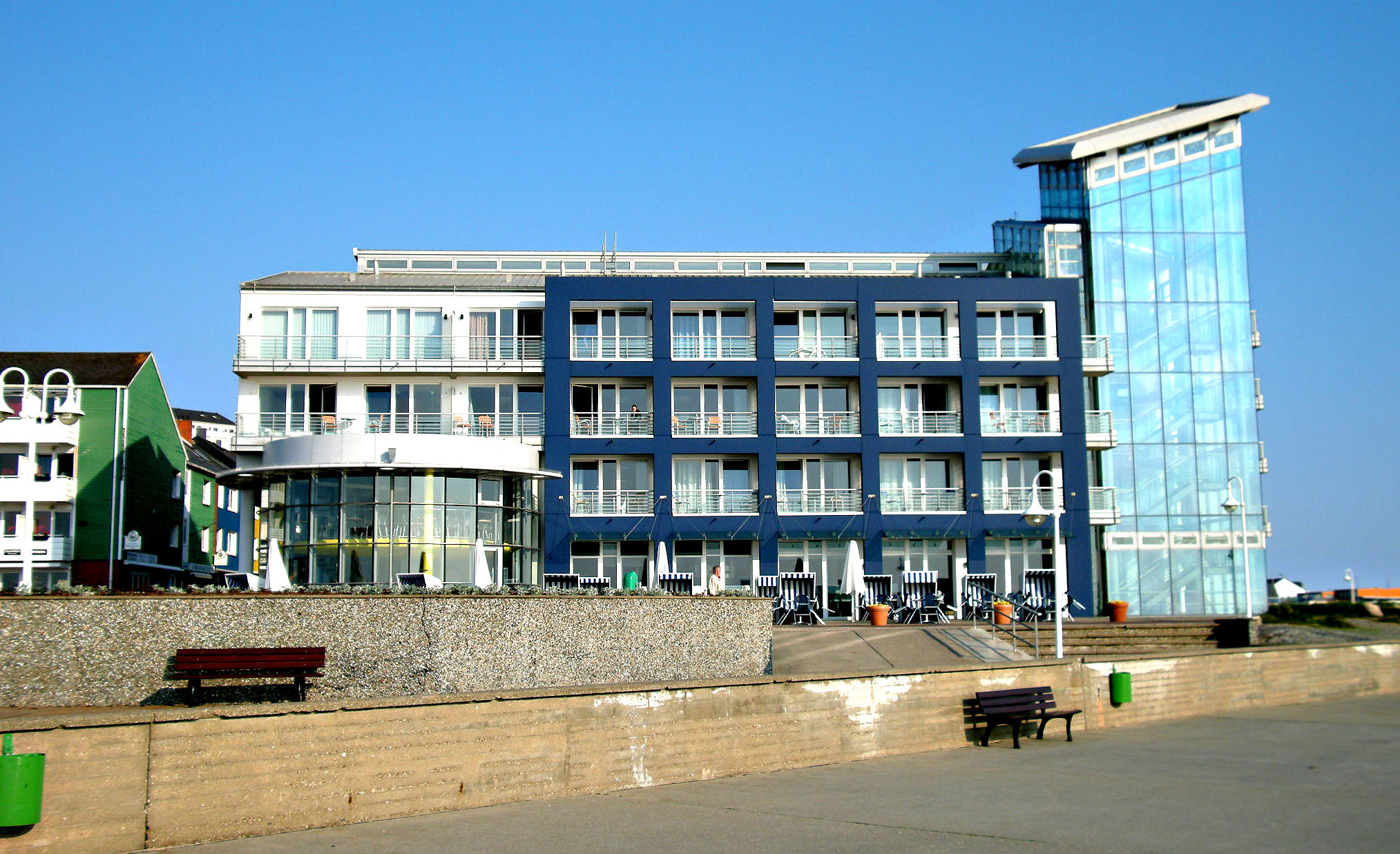 The atoll ocean resort Hotel on Helgoland has been fully booked since January 1, 2013 – for a total of 10 years.

“Dear visitor, the atoll ocean resort has ceased its public hotel operations on October 31, 2012. For the next 10 years, the house is fully leased to the wind farm operator Wind MW. Not only reservations in the hotel, but also visits to the restaurant, bistro, bar and wellness area are therefore no longer possible for external guests. ”

What sounds like an April Fool’s joke, on Heligoland , Germany’s only offshore island is a reality. Tourism is booming, but just the only hotel in the luxury segment is fully booked since January 1, 2013 until 2023. Visit the website of atoll, the above message is automatically displayed, any interested party is directed to a telephone number. After calling them an employee of the facility says that this is “the first call in twelve weeks”. 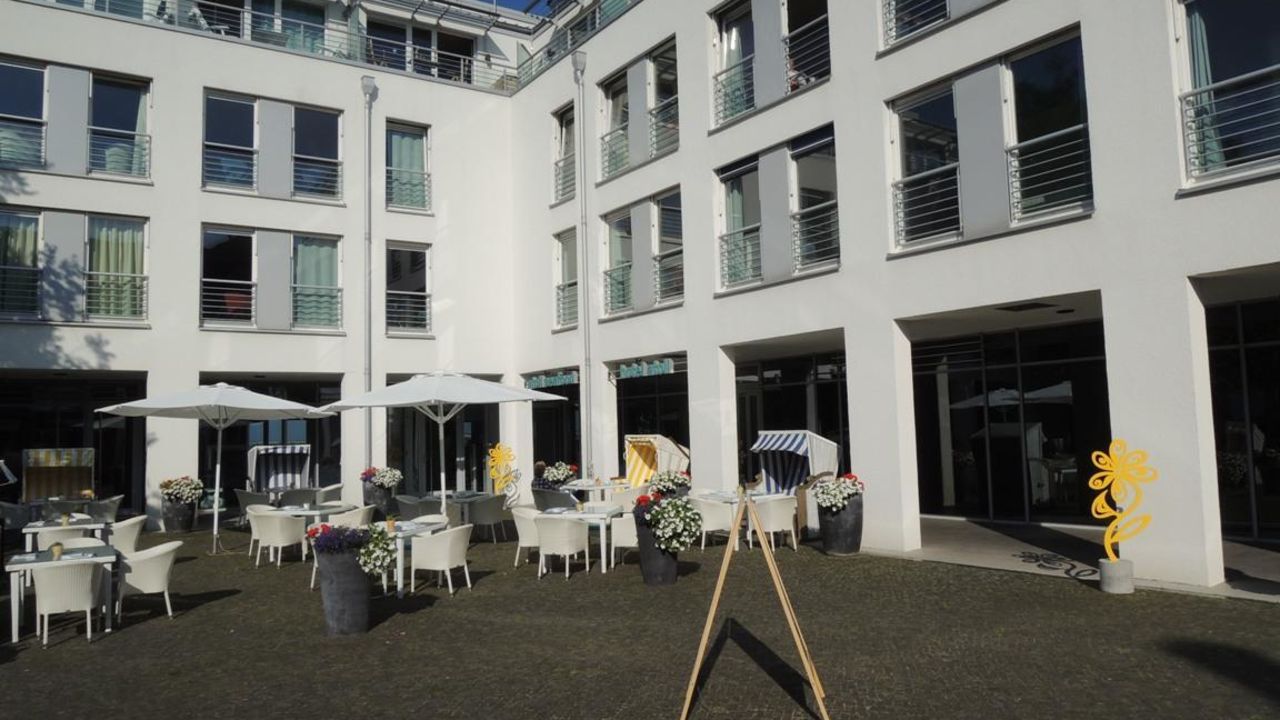 No tourists, empty beach chairs – the hotel atoll ocean resort will be haunted until 2023 by employees of an offshore wind

In front of Heligoland the offshore wind farm “Meerwind” has been built in recent years – and the operator of the 1.2-billion-euro project, the Wind MW, has all rooms at atoll ocean resort for its fitters, engineers and guests blocked. The construction phase has been completed since autumn 2015, but of course the employees of the company also have to have a roof over their heads during the operational phase. Klaus Furtmeier, Tourism Director of Helgoland, says: “Overall, in 2013 and 2014, even around 250 of our 2870 beds were permanently staffed by employees of offshore companies.”

The complete derecognition of the atoll was a blow to the office, Furtmeier continued. “The hotel was indeed a nationally known flagship.” According to the Tourism Director “After intensive talks with planners and investors we are thinking of building a new hotel by 2017 or 2018. Also a new Welcome Center at the port is planned, in which the authorities are planning to offer all amenities to guests.

The concept is well calculated, because the tourism curve in Helgoland will show up again. Once referred to as “Mudcloths”, because in the 1980’s up to 10,000 tourists drove up daily to stock up with duty-free alcohol and cigarettes. Heligoland has now become a small holiday magnet. “In 2013 and 2014, we had about 300,000 overnight stays per year,” says Furtmeier. “Of these, a maximum of five percent were offshore.”

In any case, the construction phase of the wind farm is now complete, and is in the operating phase, you expect even less offshore customers. Nevertheless, the atoll ocean resort remains closed until further notice.

Helgoland is currently investing a lot in order to be attractive to tourists in the future.