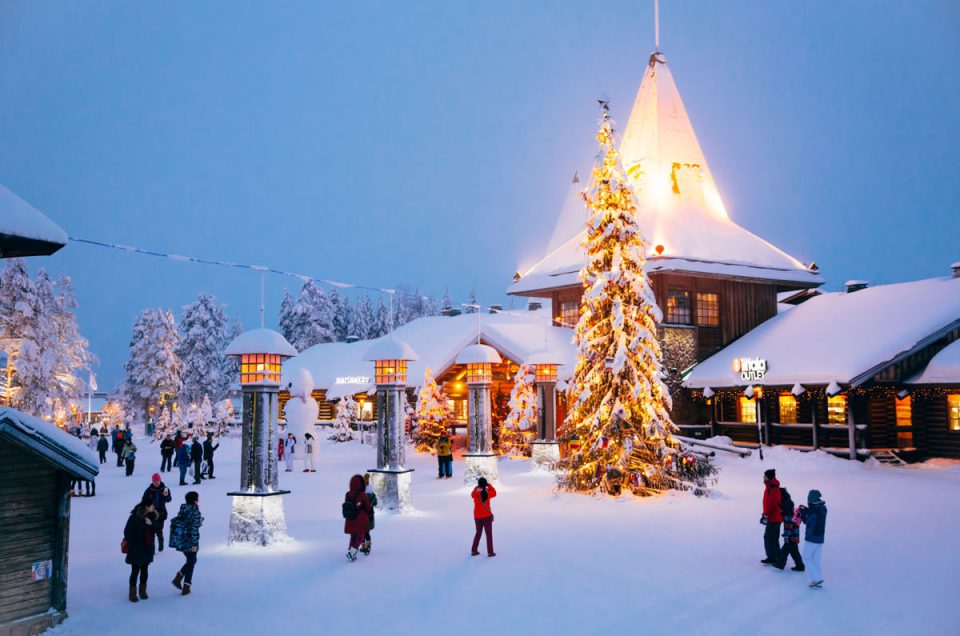 Our essentials for a trip to Lapland

The right moment: from December to April. In January, snow thickness and cold record.

Getting there: with Finnair, Paris-Kittilä via Helsinki from € 348 (www.finnair.com), then drive to Äkäslompolo (about 1 hour).

Time difference: GMT + 3, 1 hour more than in France, in winter and in summer.

Good to know: always plan a tube of sunscreen on oneself to protect oneself from more vigorous UV in a very pure air and at altitude. Same, provide sunglasses with lenses with a high degree of polarization.

Finland celebrates this year, exactly 6 December, the centenary of its independence. Many cultural and sporting events are planned in Lapland

Finnish Lapland is one of the most favourable places in the world to observe the aurora borealis. These luminous phenomena occur there nearly 200 nights a year, visible from the end of August to April.

To take a breath of fresh air, the purest in Europe lose the bearings of time in the permanent night of January and enjoy a rare natural environment: forests and frozen lakes, and finally relearn the word “silence”. 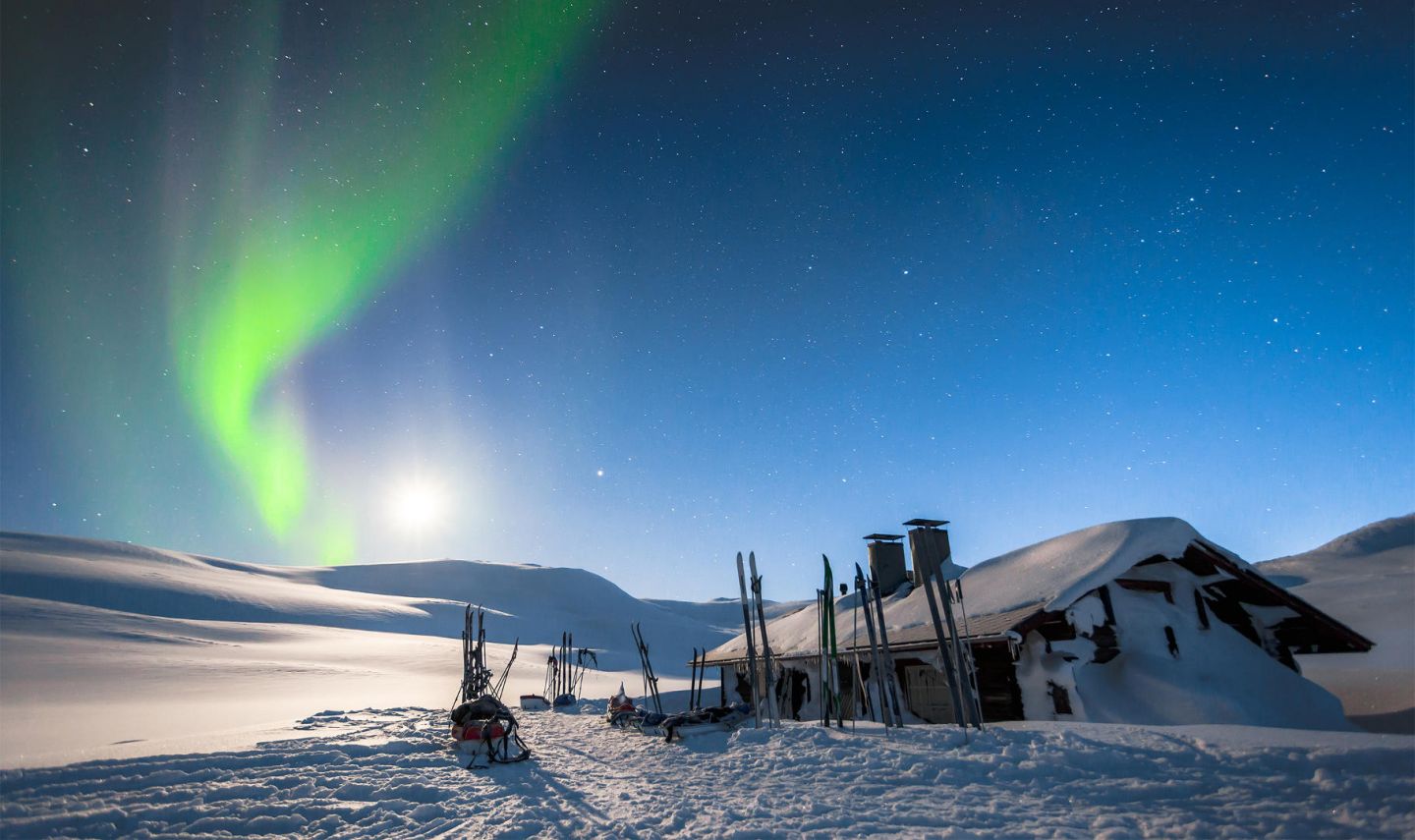 A cafe/gallery exhibiting works inspired by witches, trolls and other inhabitants of the woods. We eat there a succulent savuporokeitto, smoked reindeer soup with vegetables and local wild herbs, also sold in bulk.

Planted in the heart of the national park, at the crossroads of the tracks and paths leading to the Kukas, Lainio and Pyhätunturi mountains, the “hut” of Maja is a stopping point for snowshoe walkers and skiers of all kinds. An open fireplace allows everyone to grill their provisions.

All the specialties of Lappish gastronomy are here: salmon soup, Arctic char net, moose roast, bear steak, not forgetting reindeer in all its forms, all accompanied by various edible roots, wild mushrooms or cranberry jelly.

A warm pub where you can taste the best hamburger in the reindeer of the city. Outside, a low beam indicates if the place is active.

The cutler and designer Kauko Raatiniemi and his son Tuomas design and manufacture birch or reindeer knives, whose style includes the sheaths, is inspired by the Sami tradition. 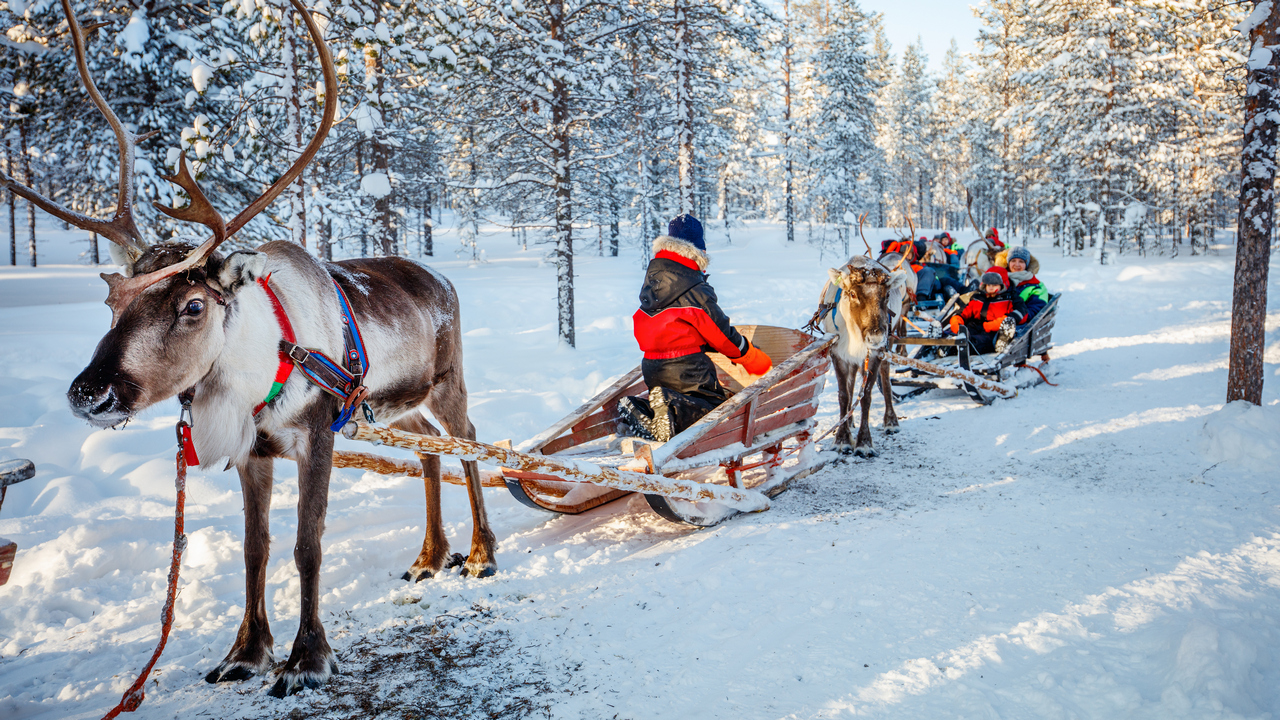 TO READ, TO LISTEN, TO SEE 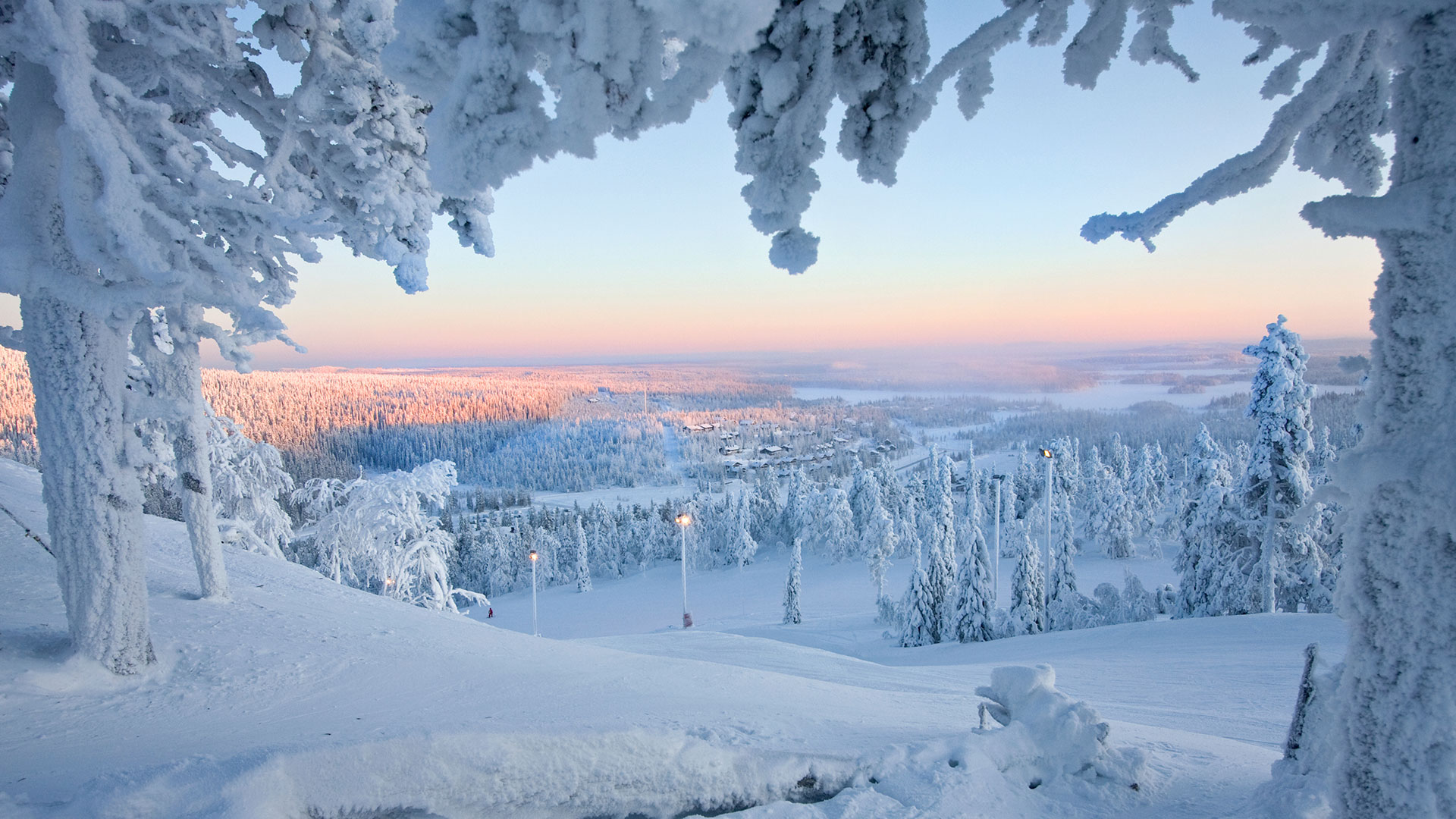 This is the temperature record of the year 2017, recorded between 4 and 5 January by the thermometers of the Laukukero weather station, located in the heart of the Pallas-Yllästunturi National Park.

Explore for yourself – or under the guidance of a guide – the Lappish wilderness off the beaten track, while enjoying breath-taking views.

The ice-floating, a hole drilled in the lake’s cap allows you to reach the water, isolated in a dry suit, you let yourself float, look up at the sky, hovering!

In Lainio is born each year an ephemeral village of snow and ice. A hotel, a restaurant, sculptures and even a chapel that melt in the spring.

Sleeping under an igloo remains a must! The thermal equipment allows to support easily – 5 °. A heated space with fireplace collects the chilliest.

Behind its air of great discreetness, wrapped in the classicism of its Art Nouveau facades and sometimes austere Soviet influence, Helsinki is a dynamic and festive European cultural capital. All you need to do is to linger in the Design District, a showcase for Finnish creativity, and around Lasipalatsi and its museum hub.