How airlines are hiding extra costs from their customers 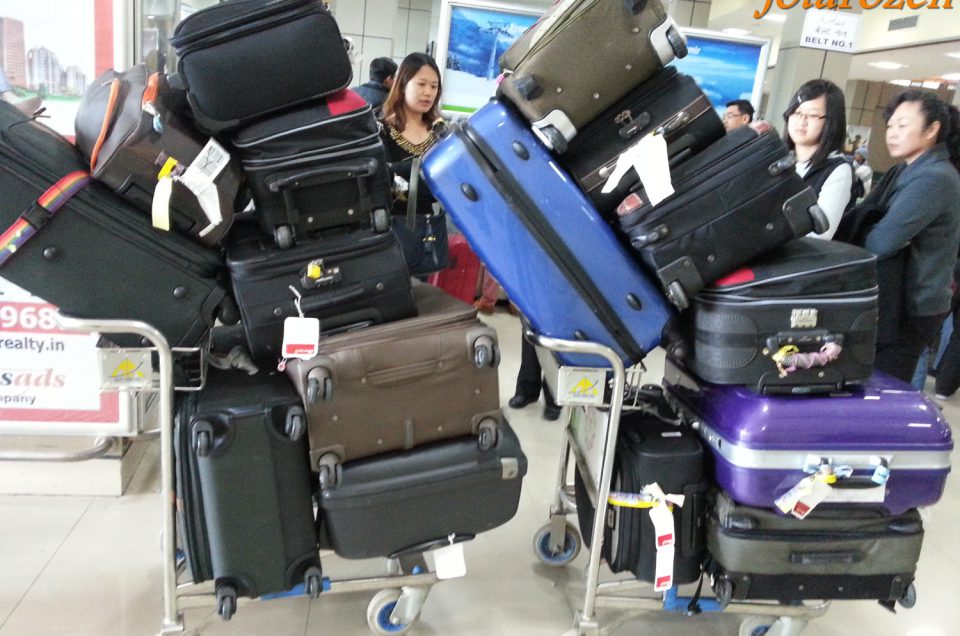 The self-selected seat costs a fee as well as the preferred boarding or baggage. Airline tickets have become so discounted that every extra has to be paid extra. 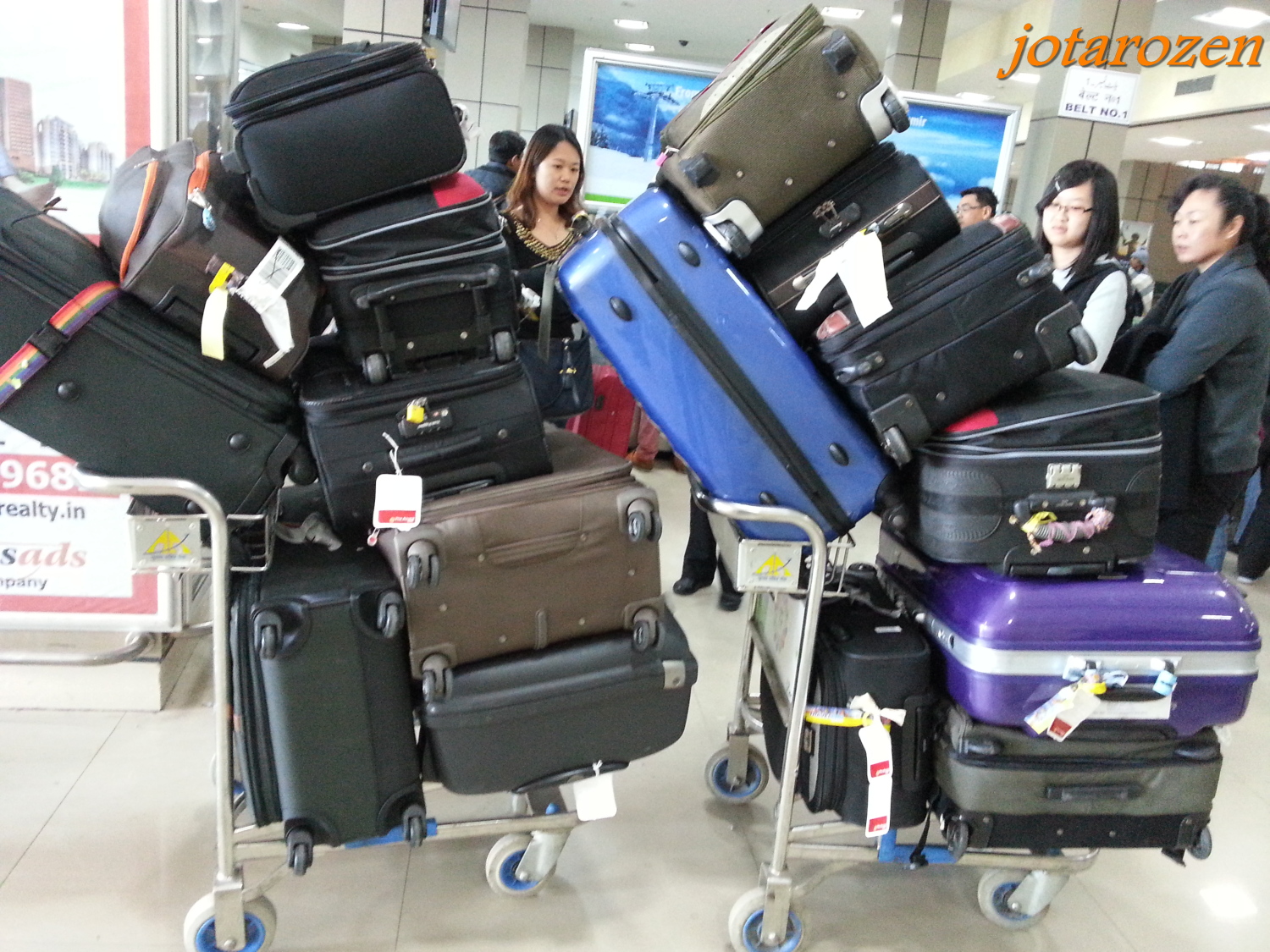 The international airlines are looking for new ways to make their passengers pay extra. According to surveys of the consulting firm Ideaworks “fees for the checked baggage becomes the most important sources of income in addition to the pure ticket costs.”

The once included in the ticket price, extra fee for baggage transport is increasingly required in the base fare on long-haul flights over the North Atlantic. Norwegian does not even include food in the cheapest standard ticket.

The first companies, such as the US budget airline Spirit or the Mexican Volaris, have begun to set the prices for some services dynamically, according to a study, when demand is high, passengers have to pay very high prices for their suitcases. 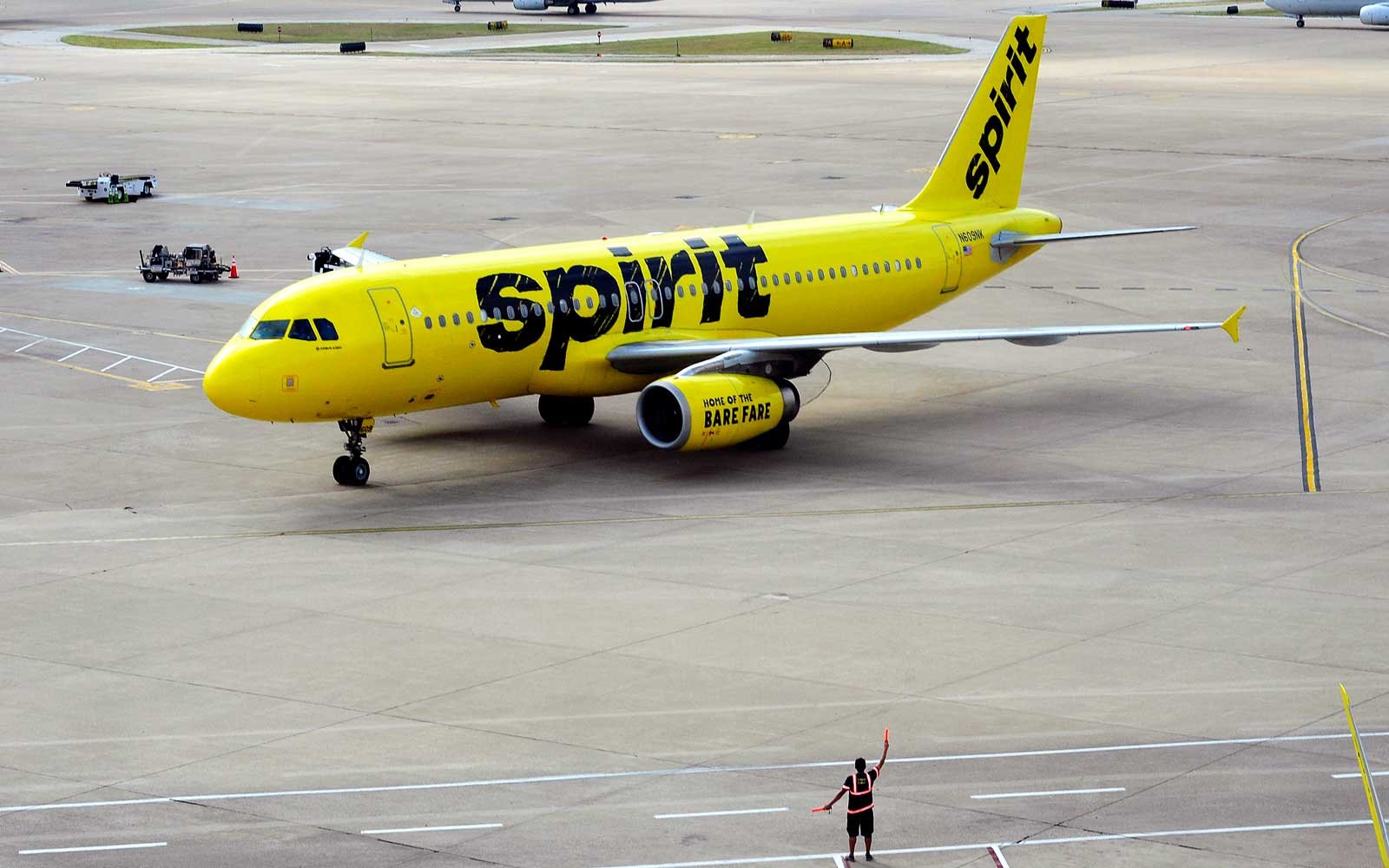 Another way is the British holiday jet, Jet2.com, who increasingly turns to the tour operator and the customers during their holiday stay services such as excursions or car hire. For the return flight, passengers will be given the opportunity to deposit their luggage at the hotel for a fee. More than 450 assistants at the destinations were hired.

According to the study commissioned by mobility service provider Cartrawler The US company United recorded revenue of 5.75 billion dollars from passengers in addition to pure ticket sales last year. The revenue came from 41 percent from the frequent flyer program and 59 percent from extra-sold services such as additional luggage, free choice of space or brokerage commissions for hotel rooms or rental cars. 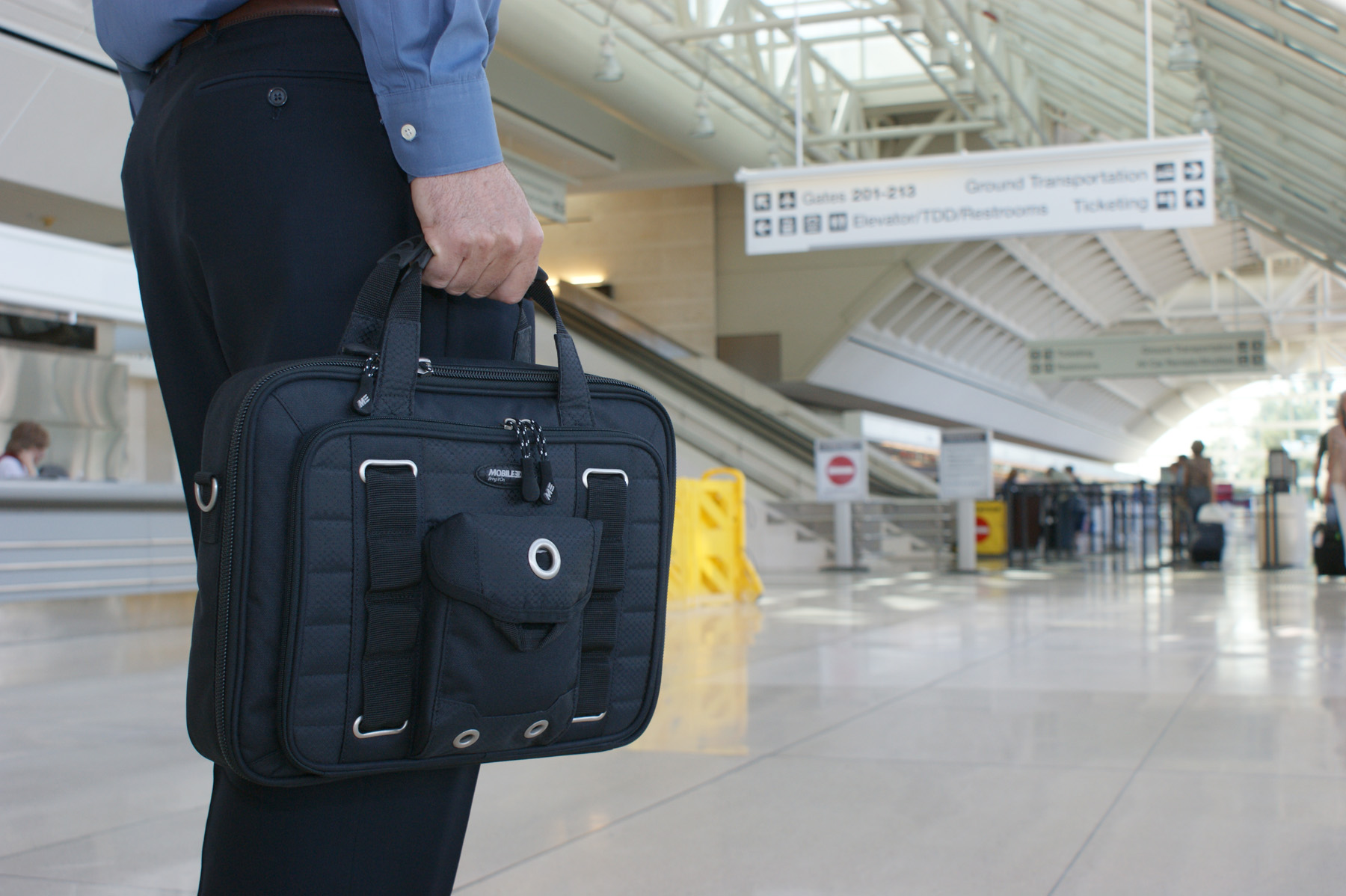 Even without its own frequent flyer programs, the European budget airlines Ryanair ($ 2.3 billion) and Easyjet ($ 1.3 billion) made it into the top ten companies in terms of passenger-related secondary income. According to Ryanair, half of the passengers are now paying for the seat. Together, the ten largest providers generated additional revenues of $ 29.7 billion. Ten years earlier, the sum of 2.1 billion had not even amounted to a tenth.

The Hungarian Wizzair makes more than 41 percent of its sales with the subsidiary businesses. At Lufthansa, the additional income increased to $1.95 billion from the previous year. The highest per capita revenue of just under $ 51 per flight was scored by the US budget airline Spirit, by pursuing a particularly radical pricing system, in which hand luggage costs extra.

Airlines in Europe collect a lot

Europe’s airlines are considered to be particularly creative at collecting additional fees from their passengers. In Europe, in the year 2017, nearly one euro in every ten euros sales came from additional fees, which is also due to the high share of low-cost airlines in total air traffic. These have driven the system of additional fees so far that even the conventional airlines for competitive reasons have copied this concept if not whole but at least in part. 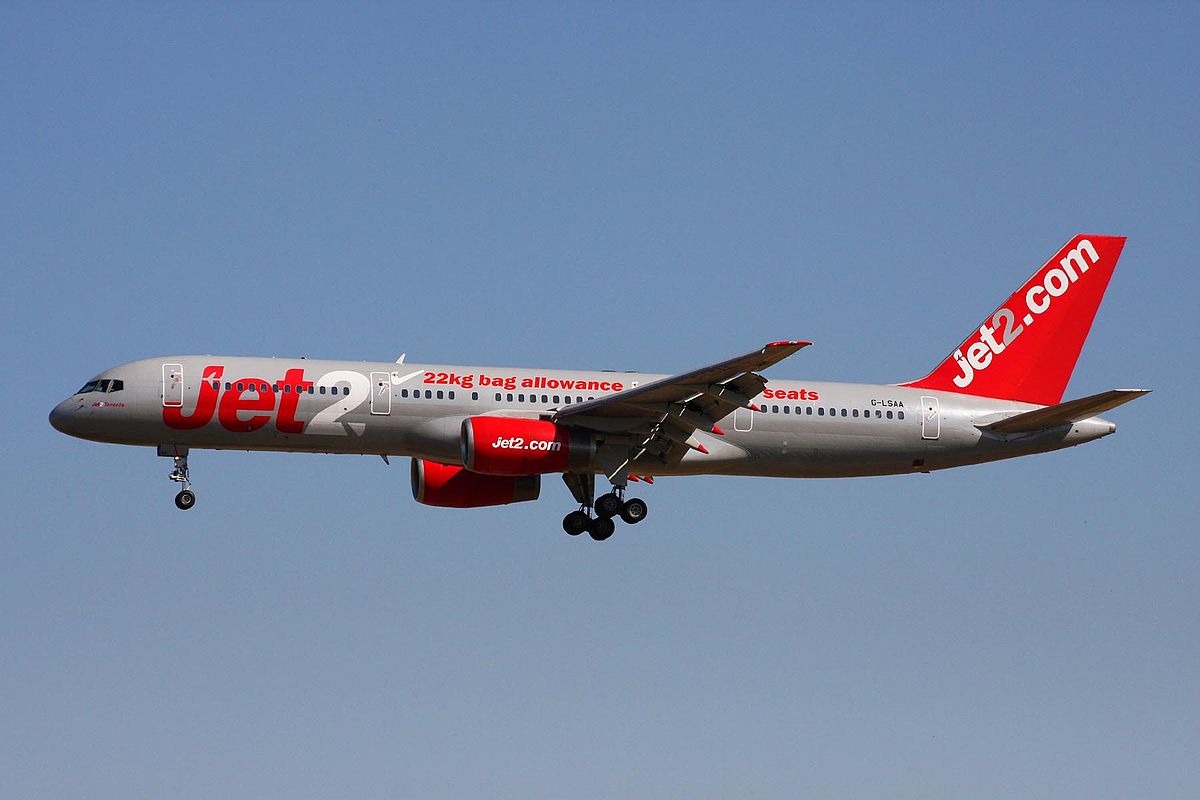 On the other continents there are fewer budget airlines asking their customers to pay for every additional service. However, the experts expect that the proceeds from the additional business in other markets will soon reach the European level.

How airlines are hiding extra costs from their customers