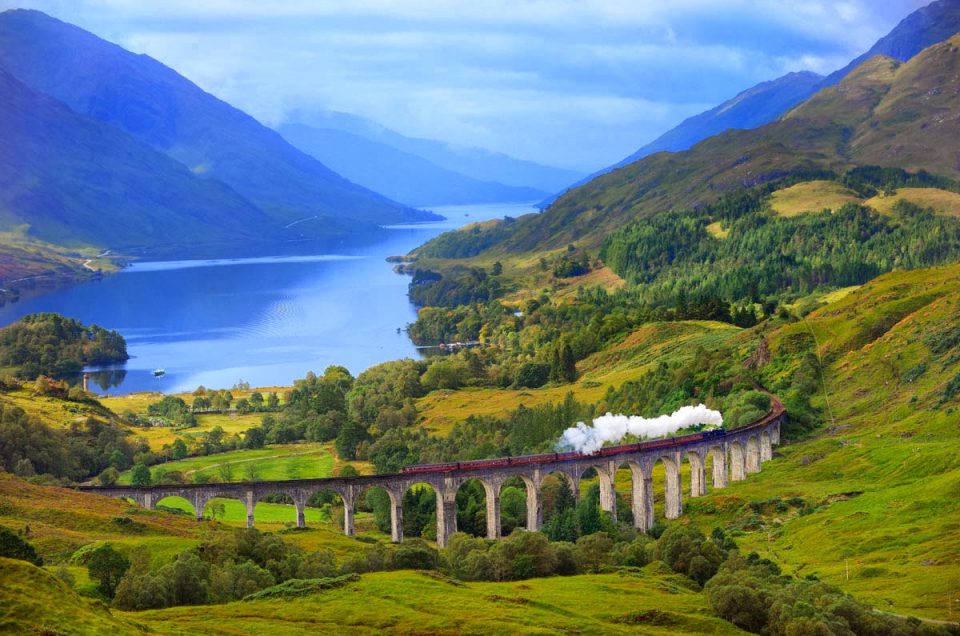 Happy Birthday, Harry Potter! The famous fantasy novel series by JK Rowling is 21 years old this year! I am taking this great anniversary as an opportunity to take you on an exciting journey to the most beautiful Harry Potter locations in the UK. Best of all, you can even visit them on your own without having to book any tickets in advance. So are you ready?

A question that has been frequently asked by some of the Harry Potter fans: is it all fiction or do the scenic and magical places in the movies actually exist? Wander around the hallways of Hogwarts, explore the grounds of the old castle and stroll through the shops of Diagon Alley – the dream of every Harry Potter fan! What if I tell you that this is possible, not only in the Harry Potter film studios, but in many different places in the UK ?! Come with me on a journey into the world of witches and magicians, where you can let your imagination run free! Here you can find out where the creators of Harry Potter found their inspiration and which locations in London and the UK have become the location of the famous film series. The visit here is usually free and if you like you can do your own tour to the different places without having to buy expensive tickets. As a true fan you should not miss these locations of the Harry Potter movies!

This is the beginning of the exciting journey of the young sorcerer’s apprentice Harry, as Track 9 ¾ is the secret access to the famed Hogwarts Express for all members of the magical community. Unfortunately, I have to disappoint you, I could not track down the real express for you, but for the track, or at least the place that JK Rowling has provided for the portal to the magical world. Between tracks 9 and 10, at Kings Cross Station , you’ll find a small “memorial” for those who would like to pretend they’re walking through the enchanted wall with their baggage car. It pays to go by, there is also a very original fan shop next door, which inevitably reminds us of the shop Ollivanders in the Diagon Alley. 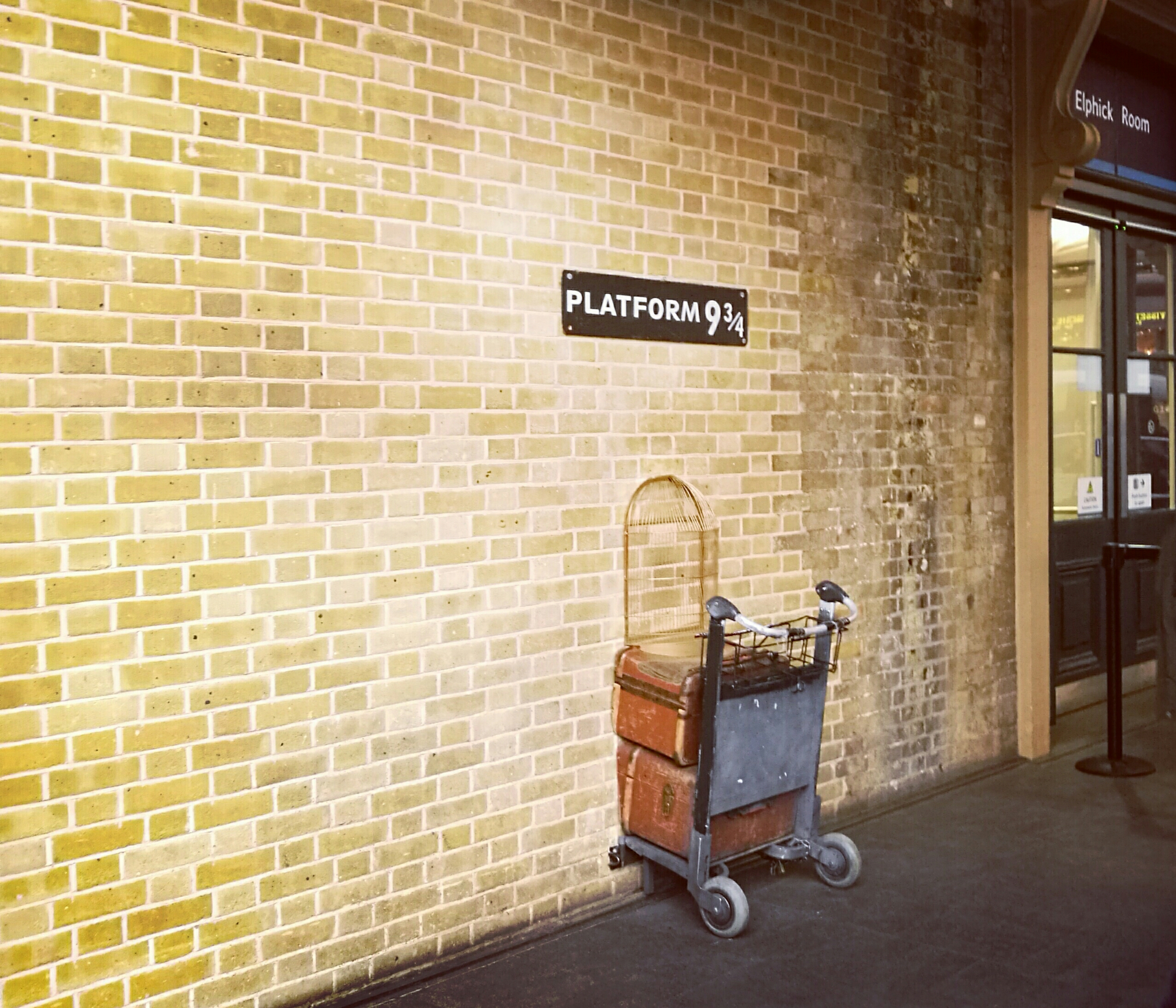 While the scenes of the films playing at London’s King’s Cross train station were filmed inside the building, the outside facade needed a different look. Do you remember the scene with the sky-blue enchanted car in the second movie, where Harry and Ron leave the station and fly over the rooftops of London? The red-brick building you see here is by no means the façade of King’s Cross, rather it is St. Pancras Station , which was more suitable for filming, while King’s Cross had to undergo some refurbishment. 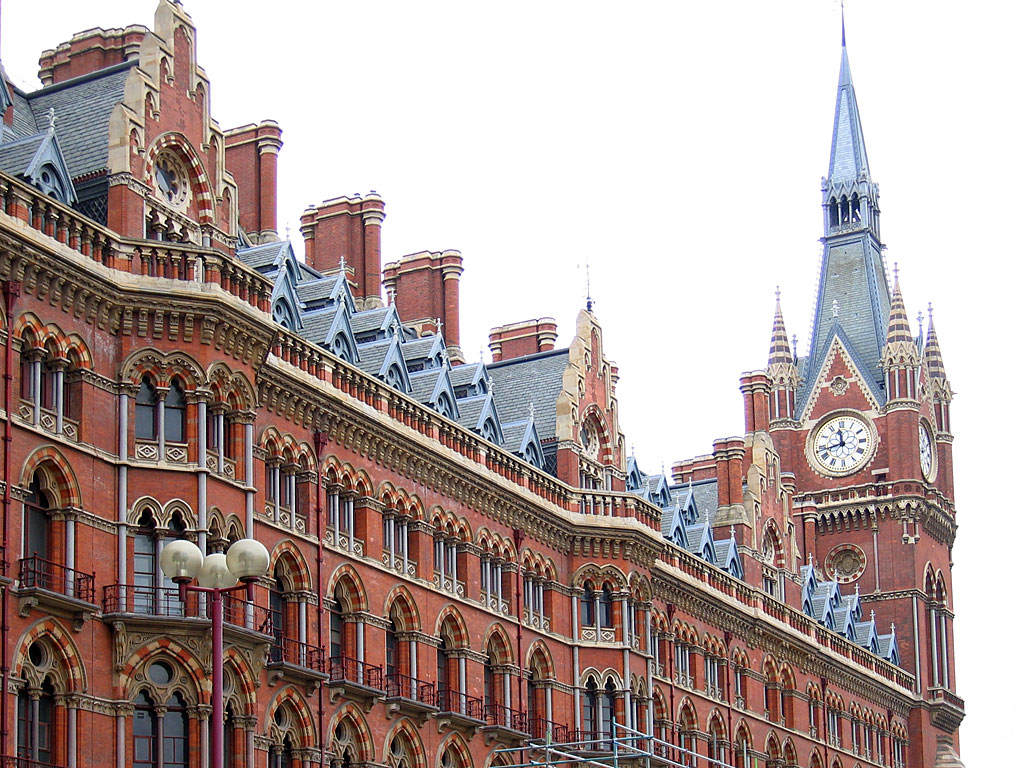 St. Pancras Station in London served as one of the Harry Potter film locations

After Ron and Harry are finally on course and found the route of the Hogwarts Expresses, it comes to a very hot situation in which Harry is almost thrown out of the car. What comes directly to mind in this scene? Well, the picturesque viaduct and the fairy tale-like landscape in the background of course! It’s not fake, it really exists! In beautiful Scotland you can admire the Glenfinnan viaduct with your own eyes and feel transported directly into the world of Harry Potter! And it gets even better: you can even drive on the Hogwarts Express! 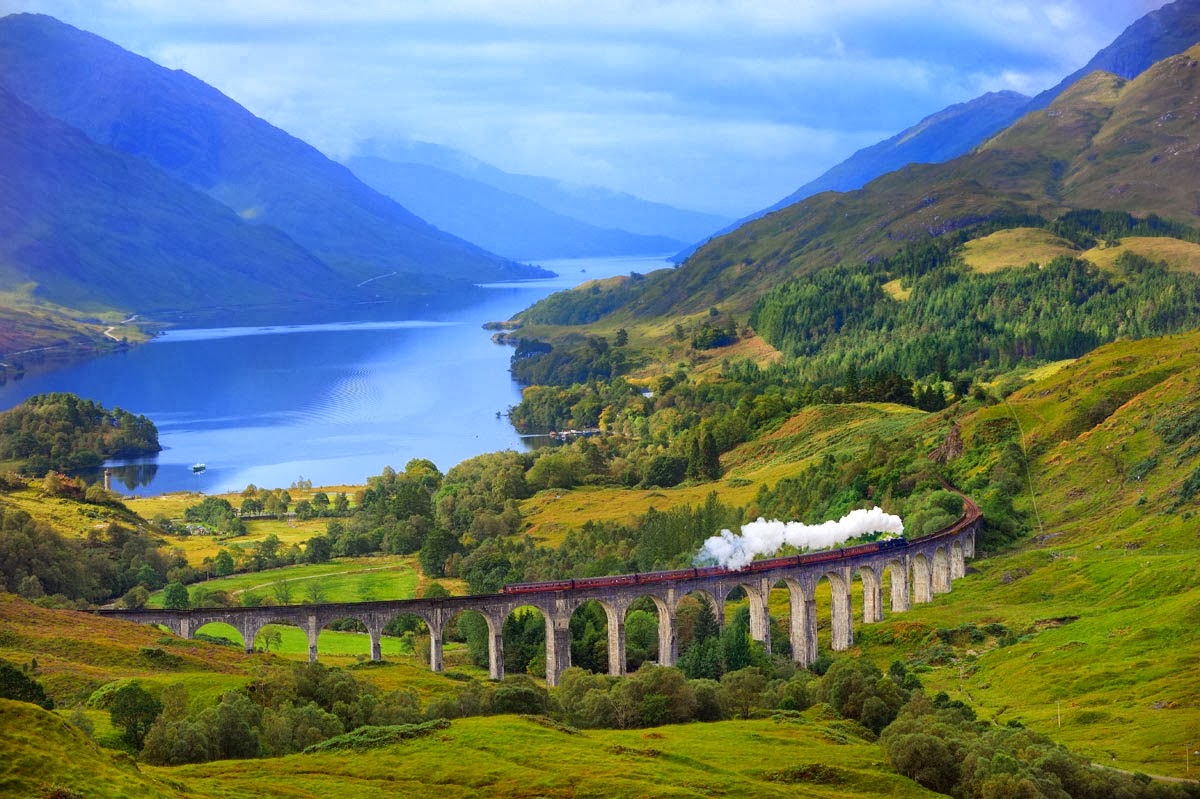 Out and about in Oxford

Have you ever dreamed of strolling through the streets of Hogwarts and feeling the atmosphere of the famous magic school? Then head to the colleges of England. It is no secret that JK Rowling likes to be inspired by the typical college life in her home country, and so the time-honored universities such as Cambridge or Oxford have a very special, magical charm for us today. No wonder Oxford University is full of Harry Potter film locations! For example, the Christ Church College was used for a variety of interior shots of popular films. Take a walk through the corridors of these impressive buildings – I promise you that you will recognize a lot here! 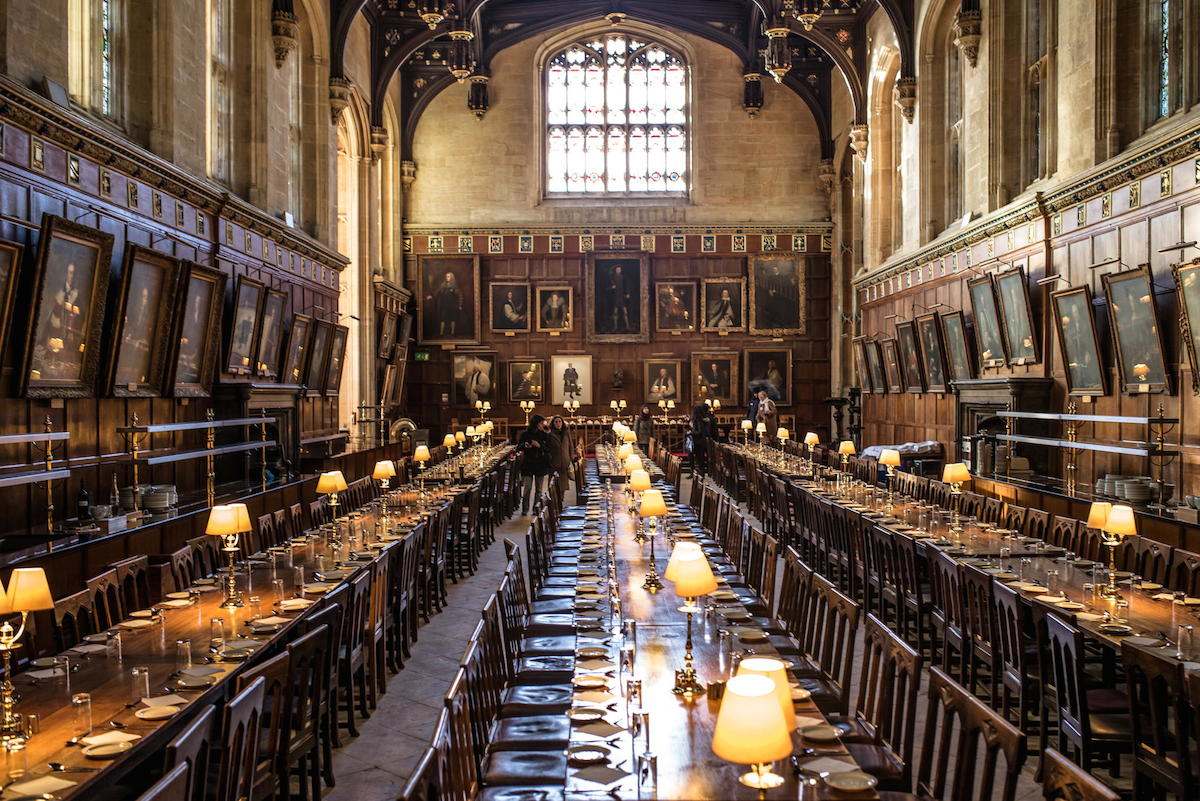 The corridors of Hogwarts inside the cathedrals

In addition to the universities, the Durham Cathedral and the cloisters of the magnificent Gloucester Cathedral were suddenly visited by tourists who longed to walk through the streets of Hogwarts. These two cathedrals immediately remind me of the mysterious magic school.

As real fans, you’ll also recognize the exterior of this medieval castle as one of the Harry Potter locations. The Alnwick Castle has been seized for various outdoor scenes and immediately reminds you of the first flight attempts of Harry, Ron and Hermione. You can experience real Hogwarts flair in Northumberland in England , where this impressive property is located. 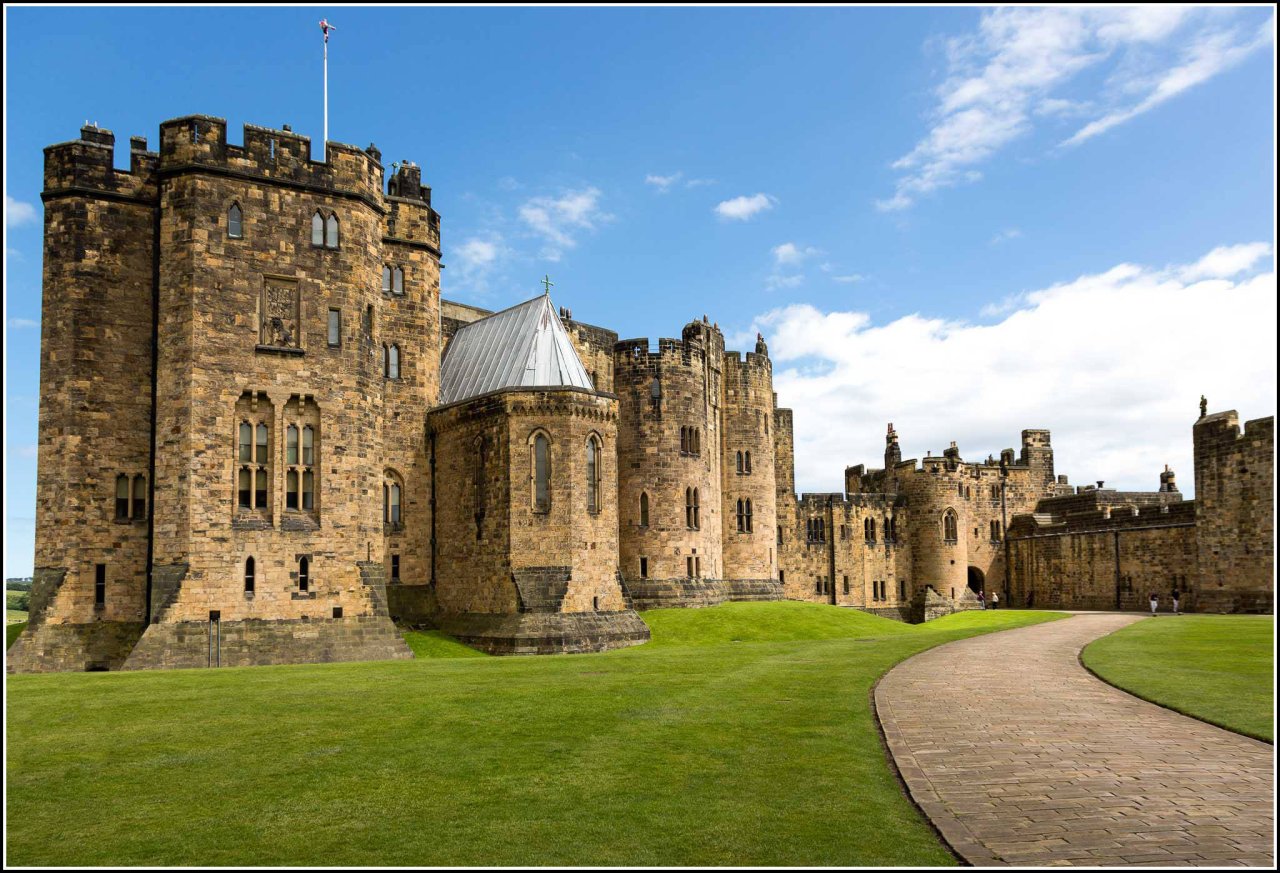 Alnwick Castle in England reminds us of the lands of Hogwarts

Harry Potter locations in the middle of London

It goes on fast. The fun ride in the so-called “traveling knight” in the third part of the series must be remembered by most of you. The magical bus took us through the streets of London and, among other things, over the Lambeth Bridge directly to the House of Parliament. In the middle of the said bridge, the Knight-Knight squeezes between two oncoming buses, only to reach the destination faster. Oh, how practical magic can be when you’re struggling with London traffic! 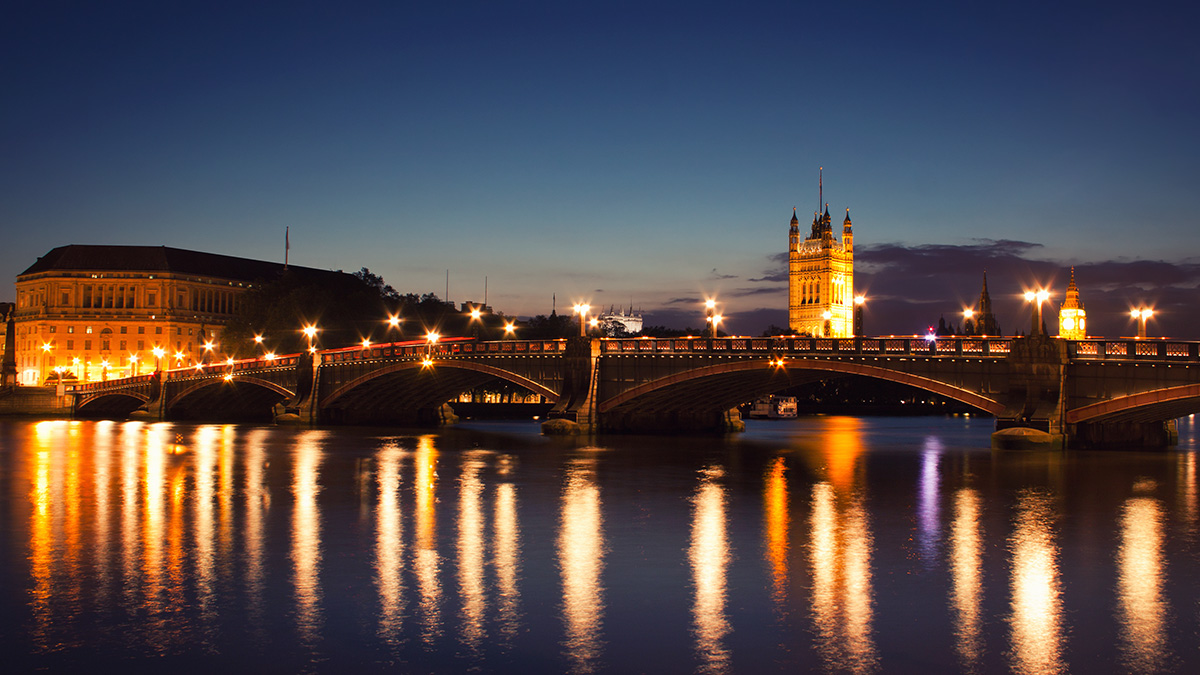 Another bridge that plays an important role in “Harry Potter and the Half-Blood Prince” is the so-called Millennium Bridge in the heart of the city. Granted, the destruction of the bridge in the movie looked pretty real, but in reality you can still cross the elegant structure without being attacked by dark magicians! 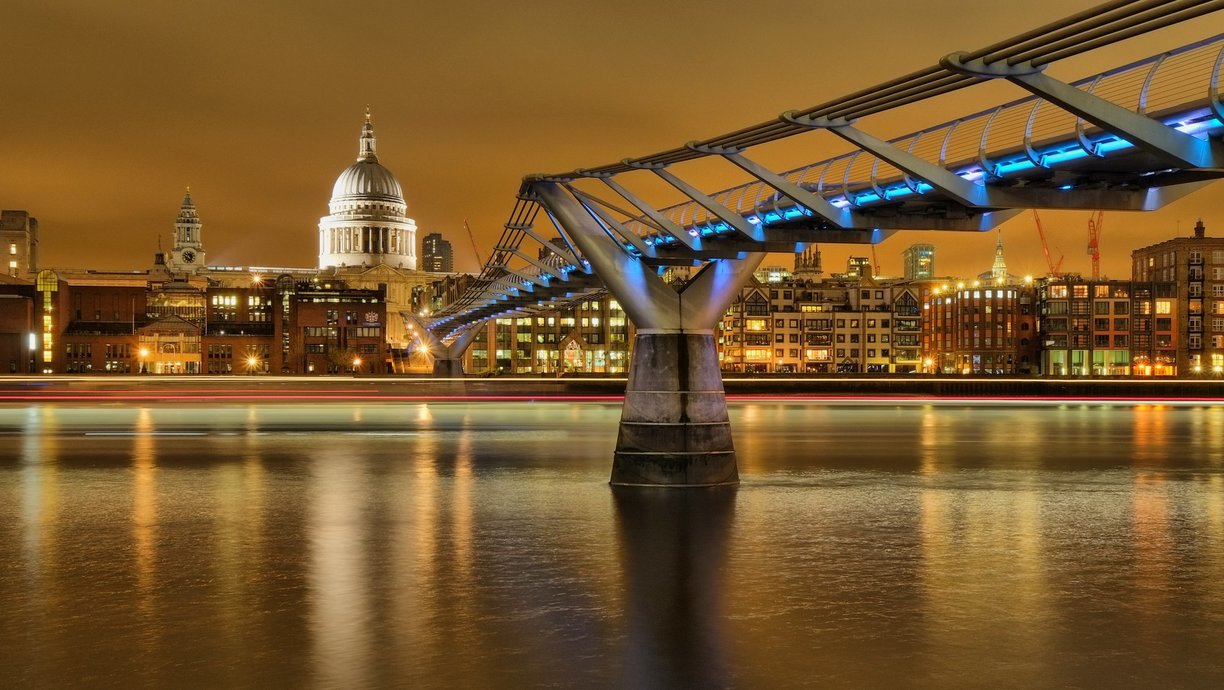 Did you like the imposing architecture of Gringotts’ Wizarding Bank and did you know that the inspiration for the marble building with high ceilings and industrious goblins came from inside? Then you should definitely stop by the Australia House in London , which was used for various interior shots of the bank as a film set and is also very similar from the outside of the building of the wizarding bank Gringotts. Unfortunately there is no magic gold left behind the marble walls, because the building actually houses the Australian Embassy. 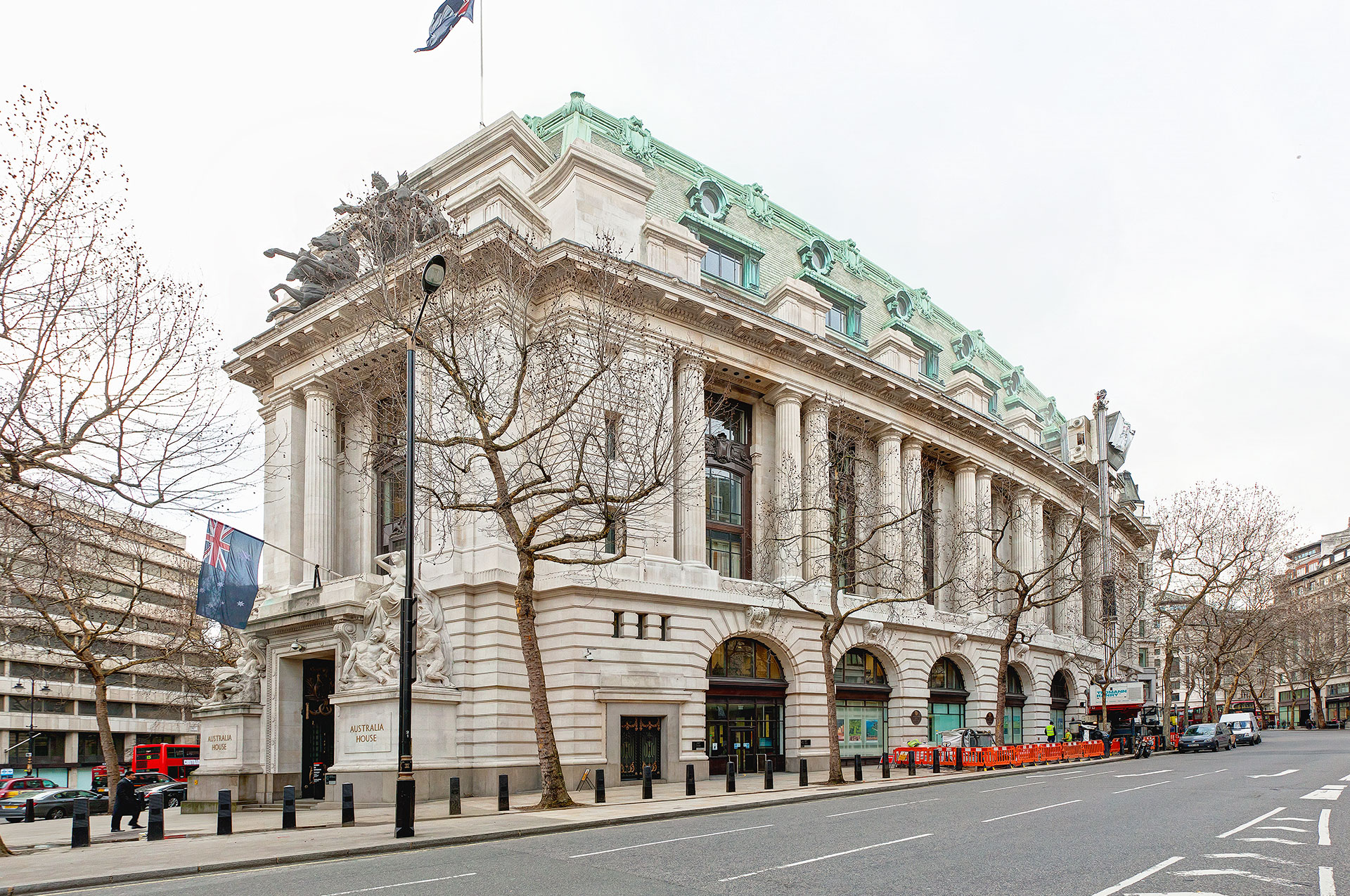 Do you find the entrance to Diagon Alley?

If you have paid particular attention to “Harry Potter and the Philosopher’s Stone”, you would be reminded of the following picture as the entrance to the Leaky Cauldron and thus also the shopping mile of the magicians. The Leaden hall Market also invites you to linger, because with its quaint streets and the small, lined-up shops, you feel as if you are already in the middle of Diagon Alley. 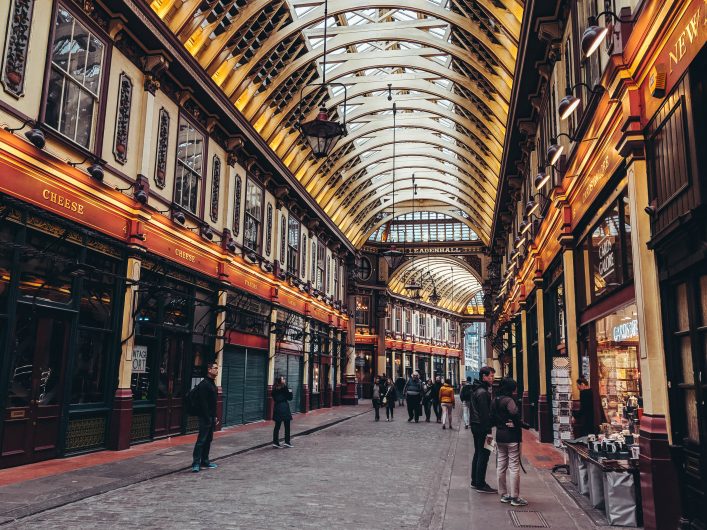 The Harry Potter Studios in London

If those original locations were not enough, you might as well go on an outing to Leavesden Film Studios where most of our beloved Harry Potter films have been shot. In a 3-hour studio tour, you’ll be able to admire the real props and space used in the shoot. Among other things, you can stroll around here in the great hall of Hogwarts or pay a visit to the Griffindor common room. A perfect way to immerse yourself in the world of magic! Equally cool, is the Harry Potter World in California and Universal Studios in Florida. No expense or effort was spared to recreate the world around Harry Potter as faithfully as possible. 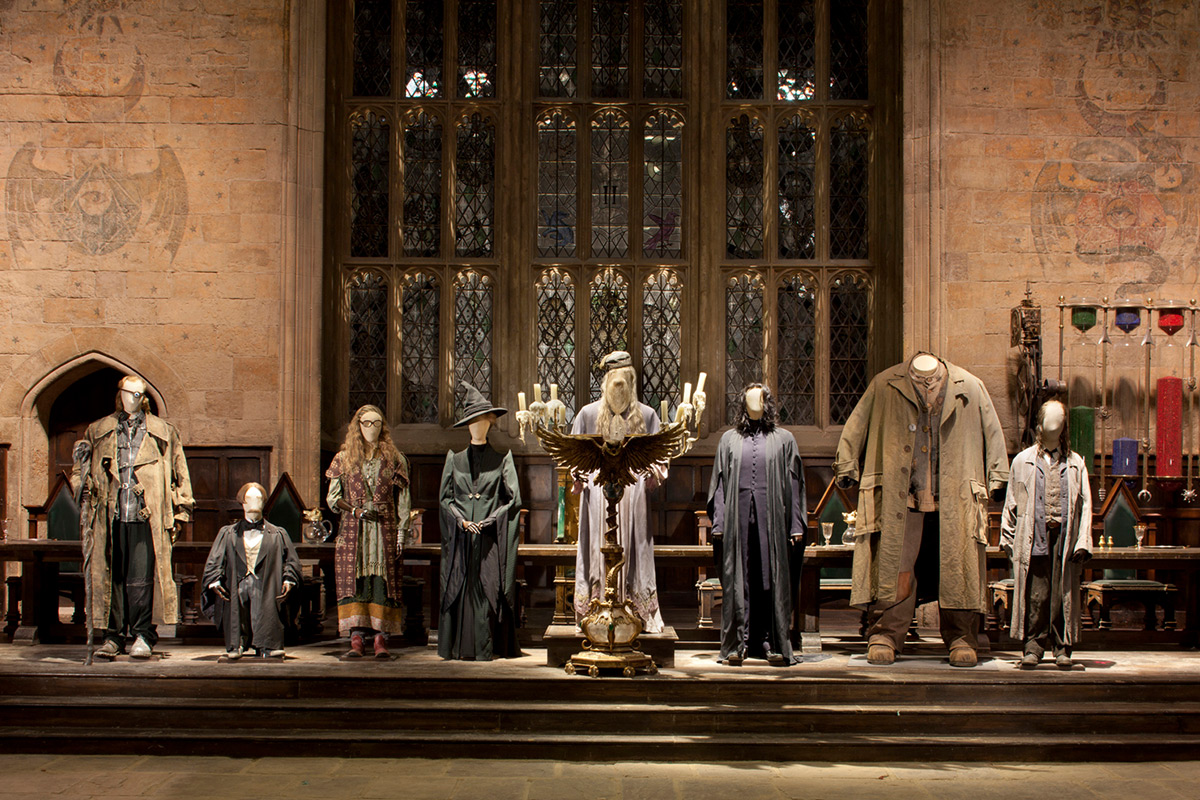 So, that was my little list of Harry Potter film locations in the UK. I hope you enjoyed it and you are in a mood for a small tour of London and the UK to explore the land in the footsteps of Harry, Hermione and Ron. Of course, there are many more places where you can grab England’s unique flair and feel like you’re in the middle of one of JK Rowling’s fantasy novels.