Budapest – between culture and criticism, old and new, pomp and punk 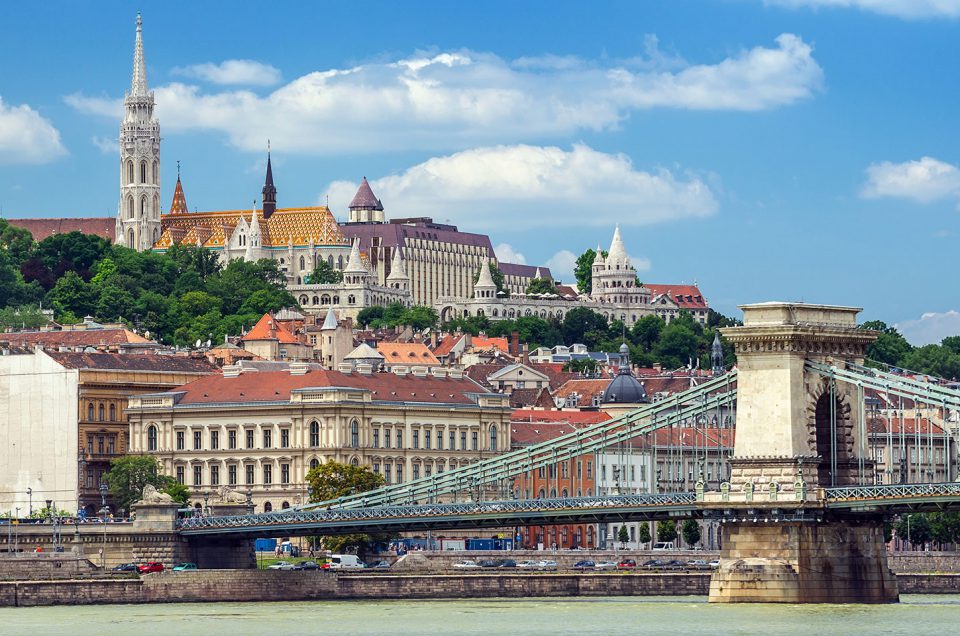 Budapest and Hungary are currently in much criticism due to dubious refugee policy, drastic measures and overburdened authorities. Budapest is a city of extremes and contrasts. It is loud and exciting and just for that reason simply an interesting metropolis that should not be missed by travel and culture fans. Formerly comprising the cities of Buda, Obuda and Pest, today Budapest offers its visitors trendy neighborhoods and old towns, stylish ambiance and alternative clubs and bars, tradition and modernity – a pure contrast!

For example, from Dortmund you can fly directly to Wizz Air in the capital of Hungary. With the Budapest Card you can get to know many facets of Budapest at discounted prices in the many museums, thermal baths, galleries and restaurants.

The thermal baths of Budapest are legendary! The largest of these baths, the Széchenyi Spa, with its approximately 15 pools and saunas is always worth a visit. In addition to this quite extensive spa and bathing offer, there are also cheaper bathhouses in Budapest, such as the Dandár .

Also worthwhile is a trip to the viewpoint on the János mountain – out of the crowded city. To go up there you need to take the chairlift. Once at the top, after a five-minute walk to the viewpoint, you will see the beautiful view of Pest.

The Vintage Garden restaurant on Dob Street in the Jewish Quarter is more likely to be called a Restaurant in Wonderland, because the lovingly set tables and the many clocks and pictures hanging on the walls are reminiscent of the well-known children’s fairy tale Alice in Wonderland. The film is actually projected onto a wall there. Although the prices are slightly above compare to other restaurants, this is certainly worth a visit for the quality of the food and the ambiance. 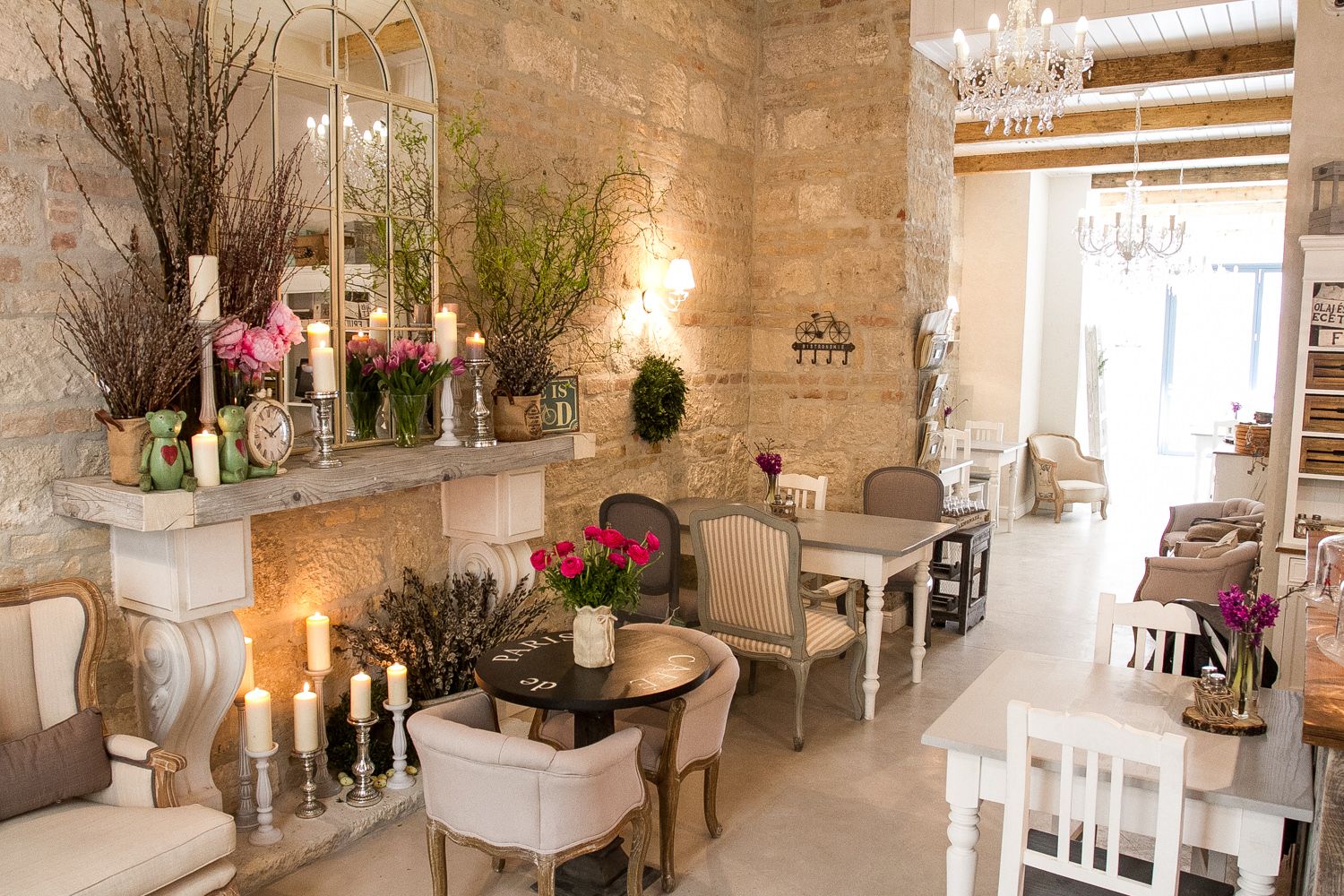 The demolition club Szimpla Kert is a must visit. At first glance, the house, which has been totally wrecked from the outside and inside, does not look like a trendy bar with its flea market furniture, yet it makes you feel right at home. The old building in the historic Jewish quarter of Budapest has long since become a real in-house location.

Among punks and hippies

In the Jewish quarter in Budapest, visitors will also find an alternative city scape with street art, hippie and punk pubs, retro cafes, great restaurants, such as the Vintage Garden and many charming little vintage shops. At the Artotel Budapest or the Bohem Art Hotel in the city center, you can experience an alternative setting with unusual designs. On the Buda side of the Danube, there are live concerts and parties with trendy DJs in the open air at the Zöld Pardon for all party goers – no matter if they are hippie or punk – to make the night a perfect night. 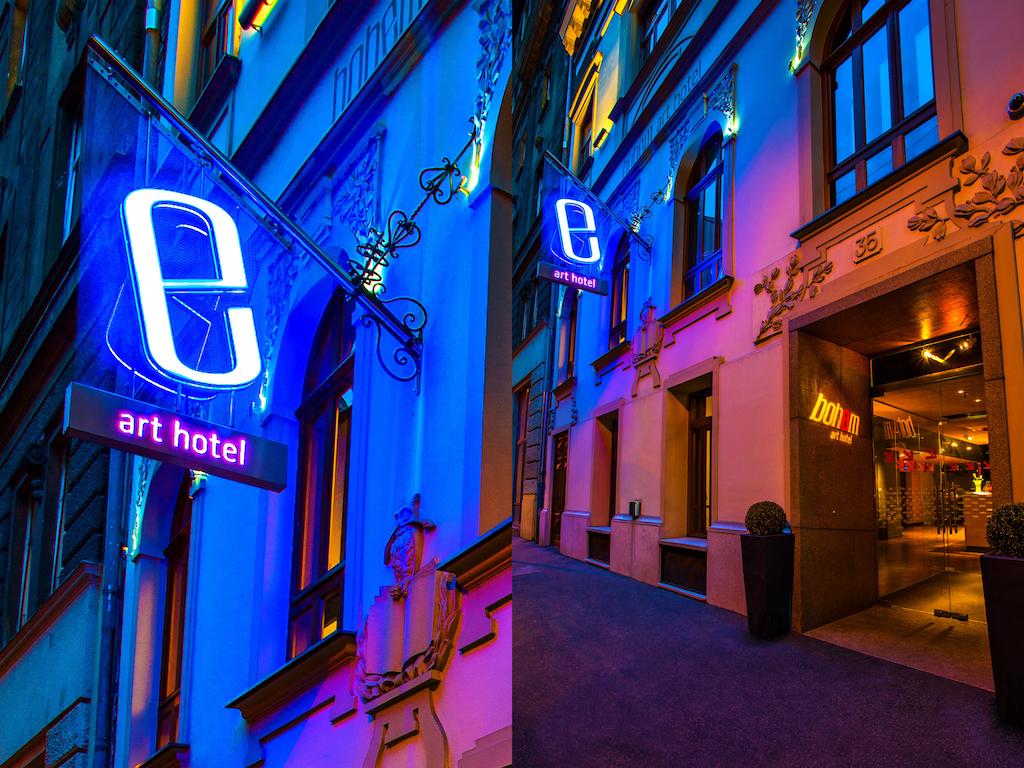 Budapest is not only a city of traditions, but also a city of contradictions and alternatives, the other thinkers and art lovers, and reflects no way only the image that is currently seen in the media of Hungary. As always, it is best to get your own picture .

Budapest – between culture and criticism, old and new, pomp and punk