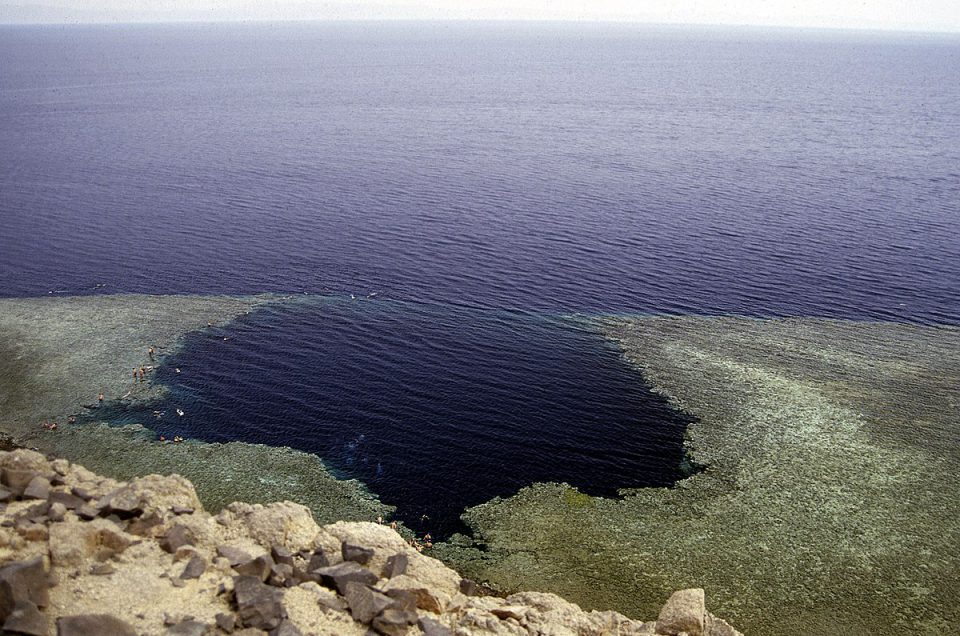 The entrance to the Blue Hole is located directly on the coast of the small town Dahab.

In the depths lurks death: In the last 15 years, about 150 divers have paid their visit to the Blue Hole in Egypt with their lives. The beauty of this place was doomed to them – because to experience it, they had to take quite a few irresponsible risks. In the end, your own body becomes an enemy… 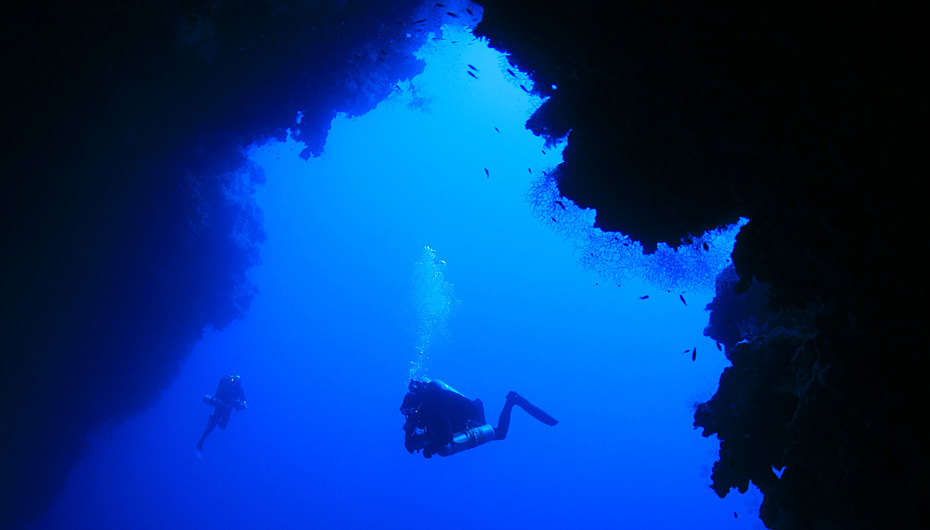 In the small seaside resort of Dahab in the Gulf of Aqaba is one of Egypt’s best-known natural wonders: the Blue Hole, a fascinating diving spot that offers an incomparable underwater world. And not only that, even inexperienced divers can slide down into another world, because there are no dangerous currents or animals here. But it is precisely this beauty that has killed around 150 people in the last 15 years according to the knowledge magazine “Galileo”. 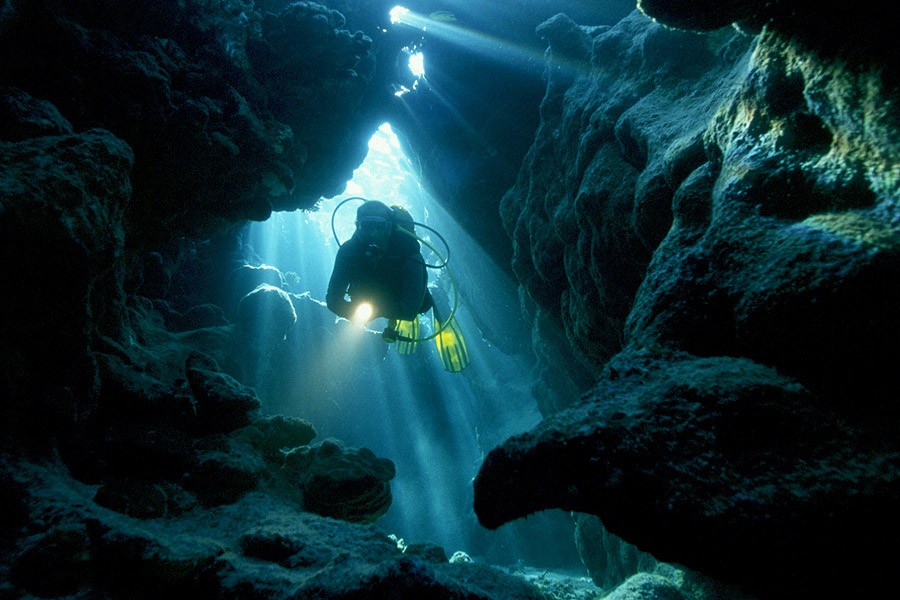 The danger of death lurks in about 52 meters because here opens in the Blue Hole a kind of tunnel, a passage to the open sea, through which on good days the sunlight lights up the sea in a magical way, enticing many to dive through here. Inexperienced divers often make a fatal mistake, they dive even deeper. What inevitably happens at the latest is called the deep intoxication – a feeling of being tipsy, but with potentially fatal consequences. The deep intoxication can lead to dizziness, perceptual disturbances, hallucinations and finally even unconsciousness, which means certain death under water. In addition, from the depth of 64 meters, the oxygen becomes toxic, which can have disastrous consequences.

The deep intoxication is a consequence of the other pressure conditions underwater and results from the fact that, unlike when exhaling on land, the nitrogen contained in the breathing air does not escape from the body, but on the contrary accumulates in the brain. As the magazine “Fascination Knowledge” explains, it disturbs the communication of the nerve cells and prevents the transmission of impulses – the result is first euphoric feelings of happiness, which then turn into panic and finally loss of control. The only antidote: immediate emergence from the water, but that is of course not possible in the tunnel of the Blue Hole.

A victim filmed his own agony 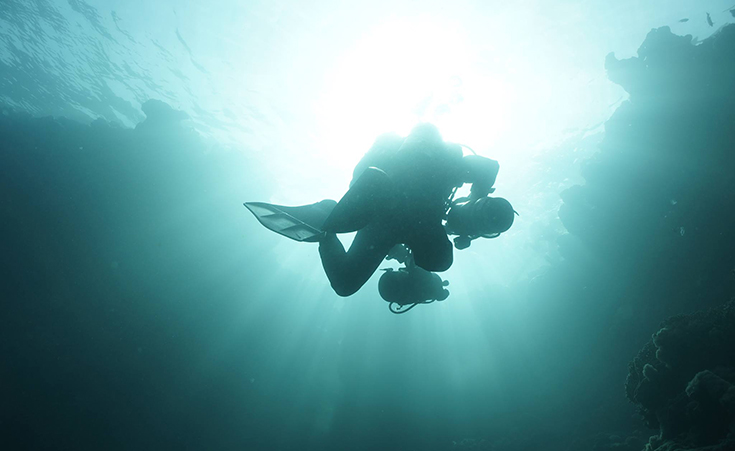 The popular diving spot gained further notoriety in the year 2000 when the Russian Iouri Lipski fell victim to its circumstances and filmed his own agony with an underwater camera. According to a report from BILD, not only his foolishness but also the fact that his diving vest burst when trying to pump it up – it would have given him a boost and probably saved him. To commemorate him and countless other victims are, everywhere on the coast of Dahab, tablets with the names of the deceased. To recover them is the task of Tarek Omar, whom they call only the “Totentaucher”. In the meantime he no longer knew how many corpses he had recovered over the years, BILD quoted him. 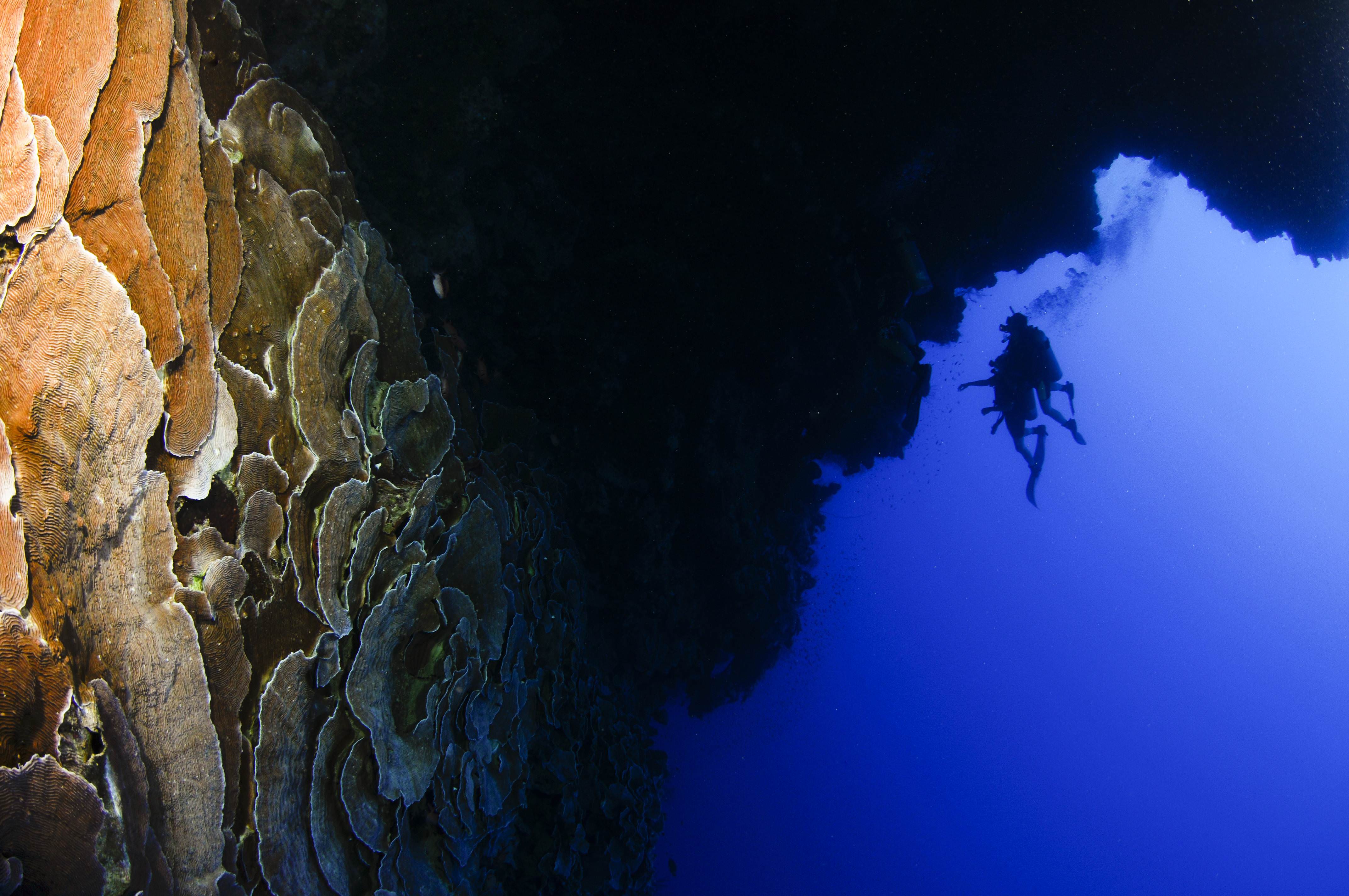 Many divers paid for their fascination with their lives because, in order to save money, they went into the depths with shady diving companies, and celebrated in the popular seaside resort not infrequently the night before a dive. In any case, scuba divers are not allowed to dive deeper than 40 meters – however, the first effects of the deep noise can start at 30 meters. Therefore, it is to be feared that the Blue Hole has not yet seen its last victim.