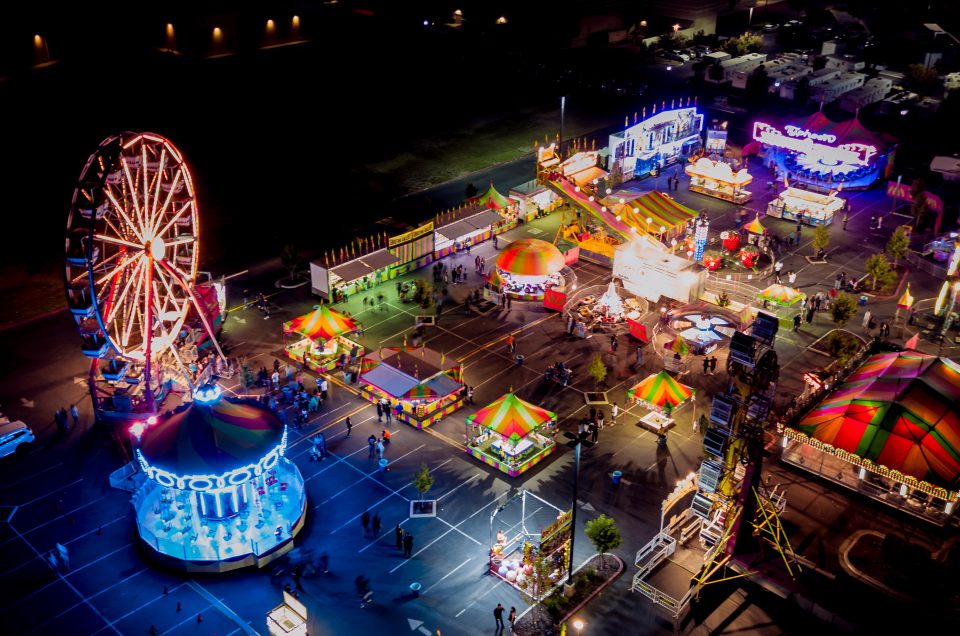 In the north of Berlin, around the highest mountain of the capital, a new outdoor theme park is to be created in which Berliners and tourists should be able to let off steam, especially in the summer months. TRAVELBOOK talked to one of the entrepreneurs behind the idea about the concept.
From the summit of the Arkenberge in the north of Berlin you have in clear weather a wonderful view over the capital. Exactly 120.7 meters measures the highest point of the former landfill, which belongs to the district Pankow. Since January 2015, it is officially considered the highest elevation of the city, because it towers over the former leader, the Teufelsberg in the west of Berlin, by a full 60 centimeters. 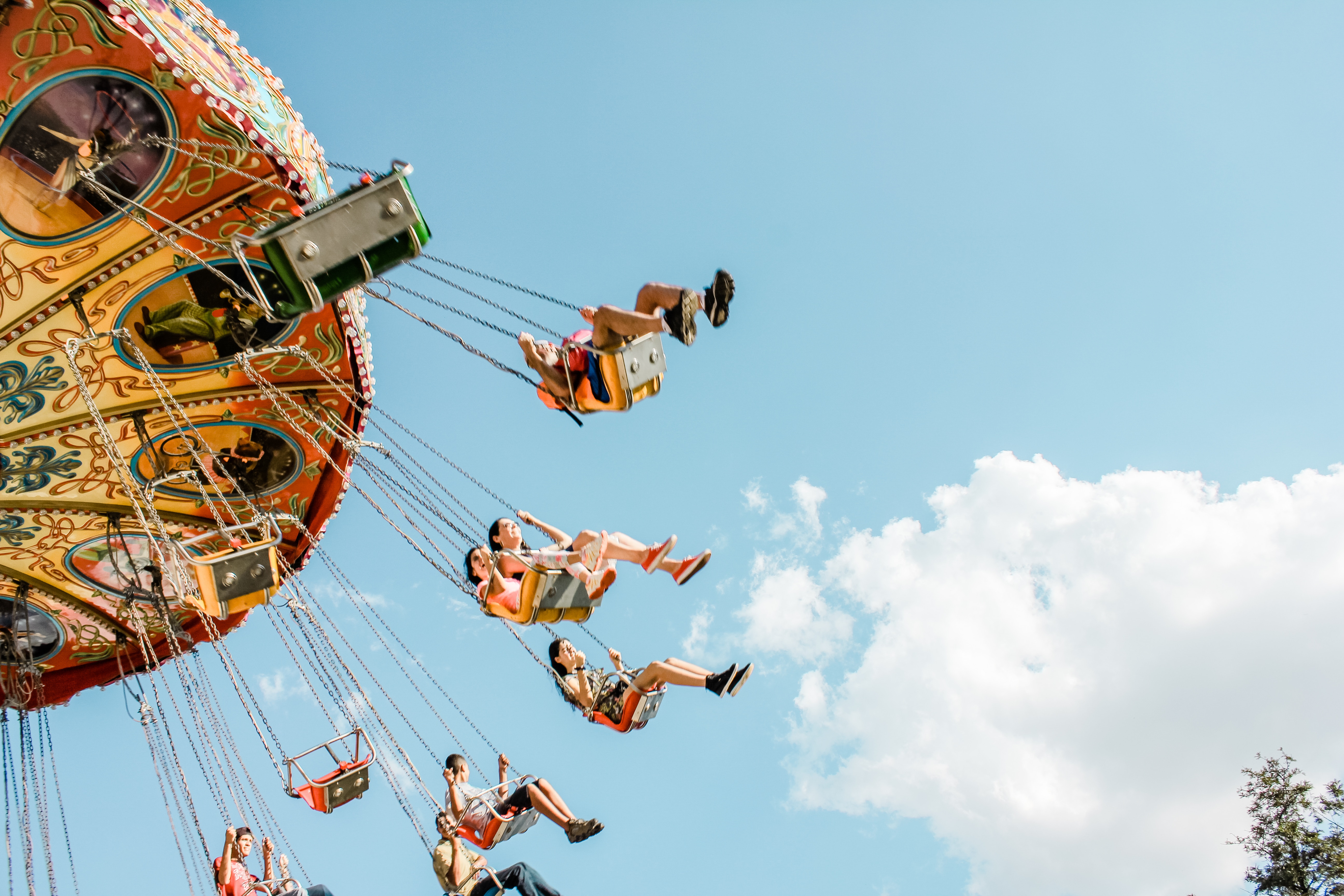 So far, hardly anyone can enjoy the beautiful view from the Arkenberge, because the ridge is closed to the public. That should change soon, at least if it goes according to the plans of Bernd and Ralph Hartmann. On behalf of Heim Landfill and Recycling GmbH, which renatures the former landfill at the time, the brothers have developed a concept for a conversion of the Arkenberge.

Their idea: On the 90 hectares of land, which also includes two lakes, a recreational and recreational park for Berliners and tourists to emerge. “We aim for a diverse use, which inspire families, active, recreation and knowledge seekers with attractions and information,” says Bernd Hartmann on request of TRAVELBOOK 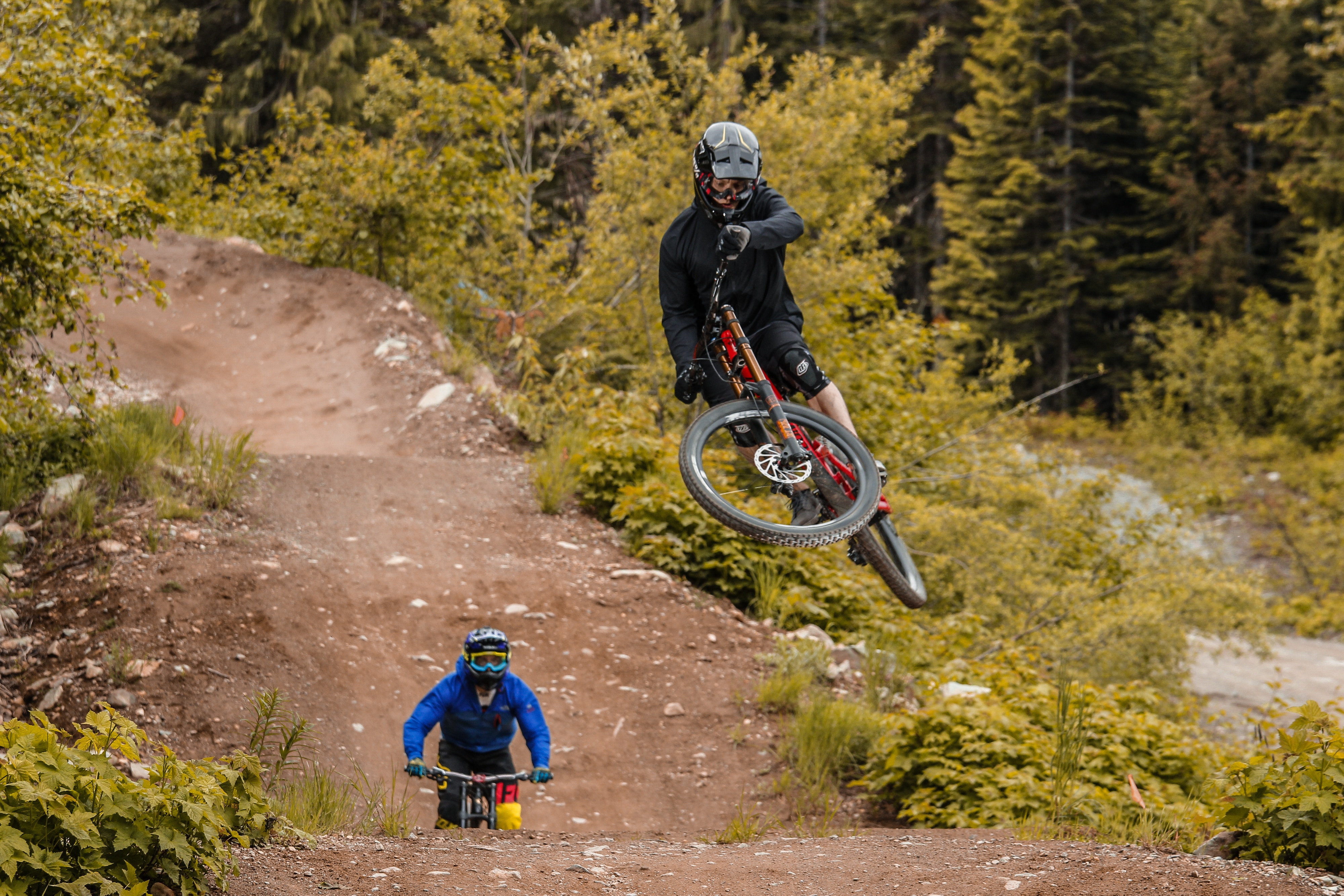 The main attraction will be a summer toboggan run, which leads over a length of about one kilometer from the summit to the valley station. At the top, the brothers are planning a panoramic terrace with a kiosk and viewing platform. There should also be a mountain bike park, a zipline and a climbing garden. The smaller of the two lakes should remain a reservation, the larger is to be converted into a bathing lake with beach, paddle boat and volleyball fields. In addition, a maritime stage is planned for theatrical performances or concerts.
In addition to the pleasure but the recovery in the Arken mountains of the future play a major role, as concept developer Bernd Hartmann further reveals: “The largest parts of the parking area should be created with hiking and recreational areas.” 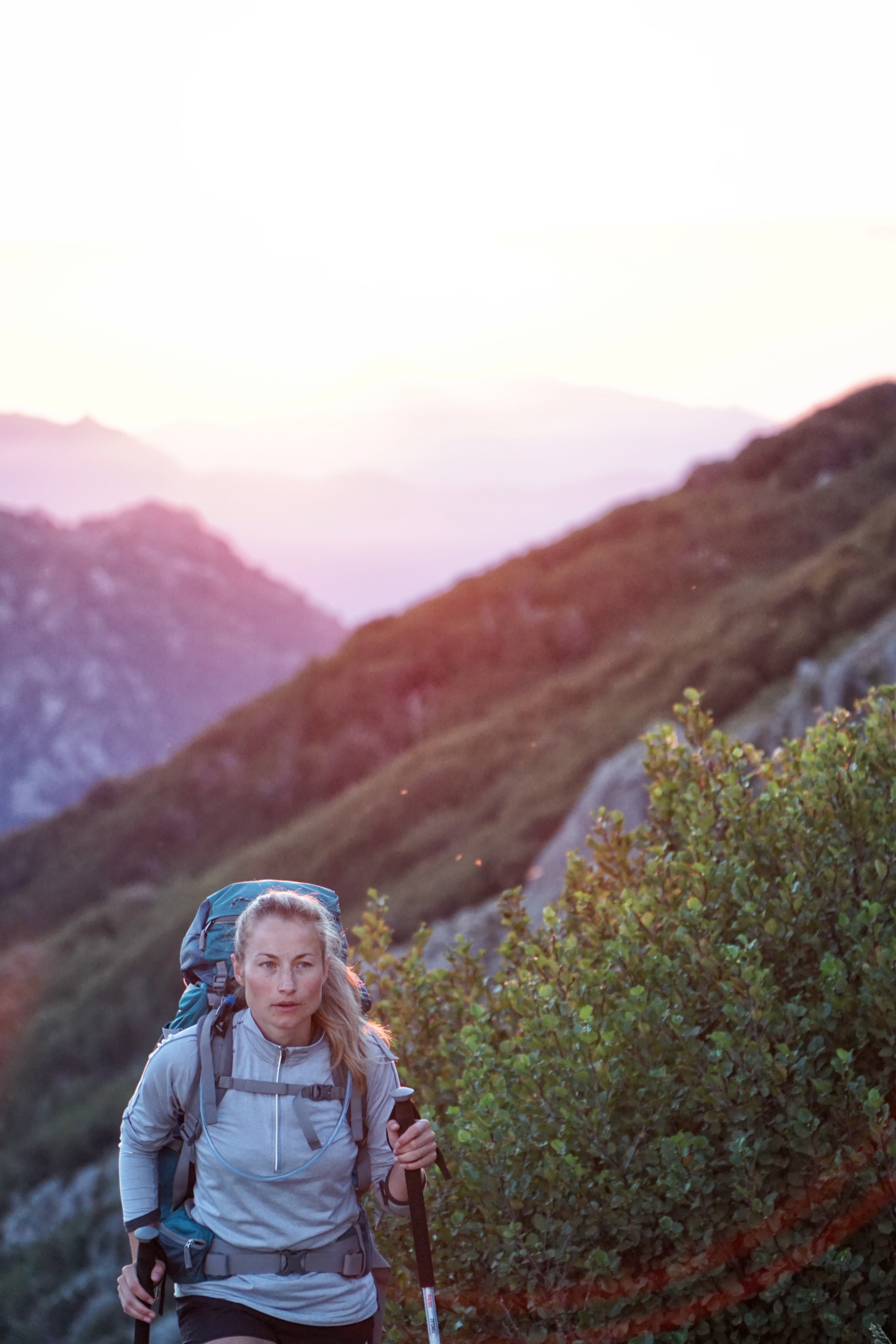 In addition, an education center is planned, the sustainability to make it possible to experience and give space for schools, associations and interested parties to exchange knowledge about nature, people and technology. Accommodation is also included in the concept plan. So it should give a caravan space, as well as several bungalows with up to 150 beds for weekend visitors and tourists.

Whether the project is actually realized, is not yet final, but at least decisive course has already been set. “There have been talks with the responsible authorities since 2015, and the project is about to draw up the development plan procedure,” says Bernd Hartmann. Concrete authorizations will therefore be able to give it only in the next few years. It is planned to divide the development of the park into several sections. “An opening with a basic program could possibly take place after further discussions with the authorities in 2019,” predicts Hartmann.