An Eco-house in Germany – A house for a better world 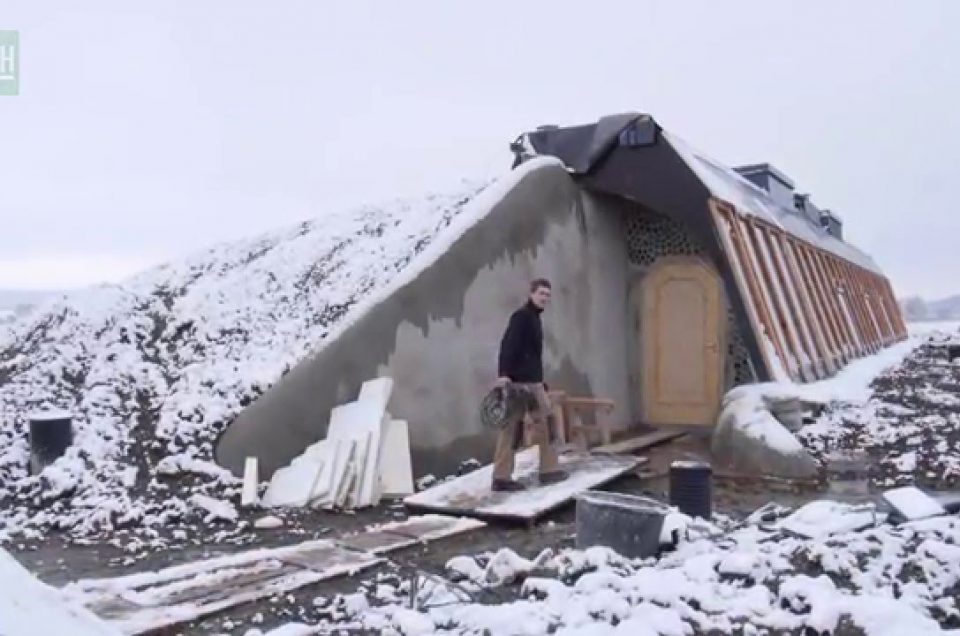 Take 1000 old tires and 10,000 bottles and build a self-sufficient house out of which residents can almost get self-supply completely. What sounds like utopia, build by the Americans Michael Reynolds since the 70s is now the first “Earth ship” is being created in Germany.

Tempelhof in the Schwäbisch Hall district is a small idyllic village, and yet a project is currently being developed here, which is unique in Germany: The non-profit “Schloss Tempelhof” foundation is driving the construction of the country’s first Earth ship in Baden-Württemberg – an energy self-sufficient one House that allows its residents to be self-sufficient in the future. 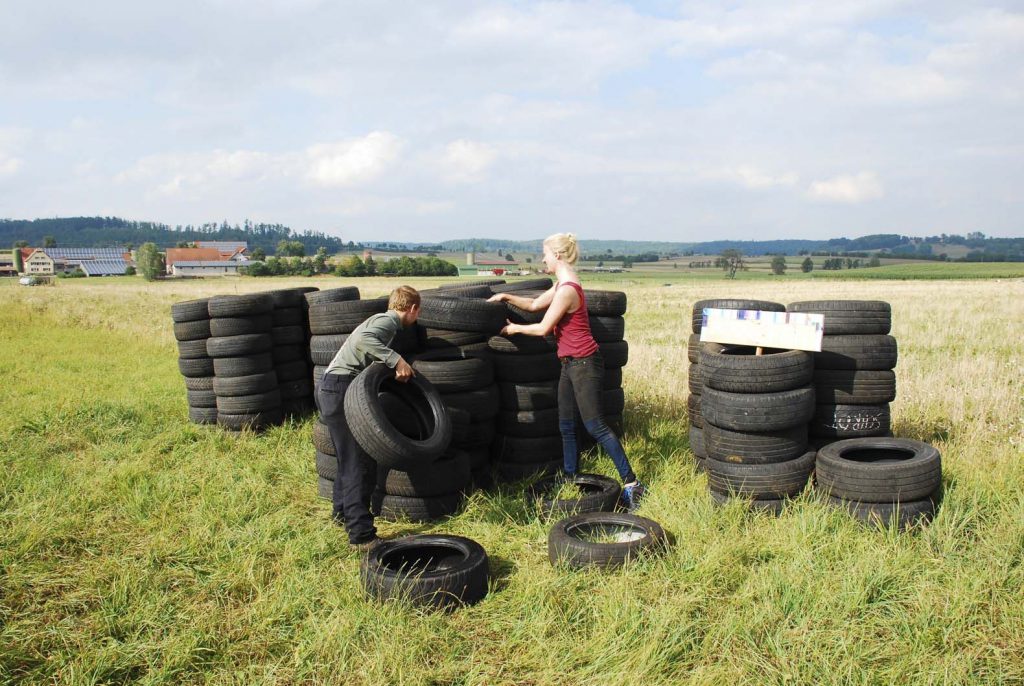 Background: In 2010, a community of 140 people on behalf of the foundation acquired the whole Tempelhof village.

For the construction of the first German Earth ship, 1000 used tires and 10,000 bottles were collected, for the facade and the conservatory with attached solar panels. Also old glass and windows acquired from demolished houses were used. In the future, electrical appliances will be operated thanks to photovoltaics, but the electricity generated will first be stored in batteries and then forwarded as required.

Collected rainwater is filtered and stored several times before use, and can be used to flush toilets and water plants, among other things. It is heated using solar energy or a boiler fueled by sustainable raw materials. Cooling in the summer makes the sophisticated air circulation system, in the winter to be “heated” by geothermal energy. “We want to leave the impression of being a part of the everything,” explains Raysz in an interview with TRAVELBOOK. “Everything that is there will be distributed justly among everybody.” 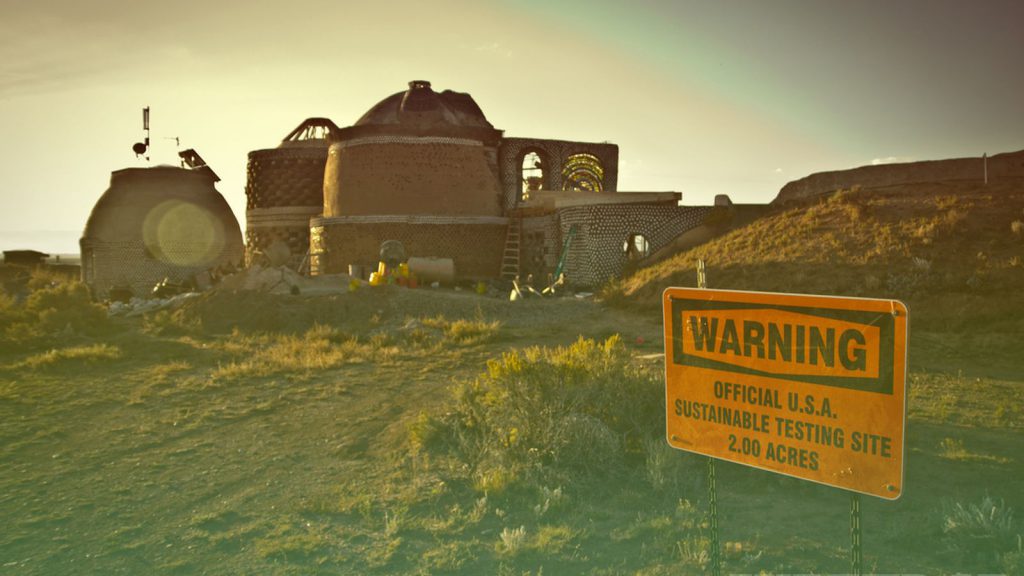 Due to restrictions imposed by the building and health authorities, however, the Earth ship will in future have to be connected to the central drinking and waste water network. The construction costs for the approximately 360,000-euro project were financed from their own resources and donations, and volunteers from 17 nations only help with food and lodging during construction. “But we underestimated how long it took to train our mostly unskilled helpers,” Raysz said about the construction difficulties.

Once an already plastered mud wall, due to wrong composition of the building material, had crumbled again. Also, a staff member had cut the shooting of a 2000-euro expensive special movie because of communication problems. In order to refinance these costs, according to Raysz, workshops will be offered in the future, and there are currently tours for this site every second Sunday of every month.

“Above all, we get enthusiastic reactions,” says a delighted Raysz. “And we would like to explain our idea behind the Earth ship to all interested parties.” By the way: Unlike before, the 25 partners of the project will not live in the house at all, but in surrounding construction vehicles and yurts. But with power and heating cables, Earth ship are connected. The house itself serves only as a central supply unit with bathroom, toilets and kitchens.

The inauguration ceremony was originally planned for May after the construction work started in September 2015, but according to Raysz, this date is unlikely to last: “This will only happen when everyone is really satisfied.”

An Eco-house in Germany – A house for a better world