It is 7:00, Beijing wakes up. In the historic district of Xuanwu , old Pekingers swallow a bowl of lukewarm douzhi’r and dip a crispy jiaojuan . Lucile proposes to share this heritage of the Liao dynasty, composed of mung bean milk (fermented in its raw version) and a donut ring. We trust this young Frenchwoman used to guiding celebrities and the less famous, who holds exchanges with the elders – in a perfect Mandarin – on the secrets of their longevity.

Virtues are confirmed in the park of the Temple of Heaven , centerpiece of the Chinese cosmogony, where retirees demonstrate their ability to tai chi, diabolo and perform oriental dances, between pine forest and rose garden. We then head for a waking Beijing to Dashilar , a fashion week now famous is devoted every autumn. An overview of the latest fashion trends and accessories at Triple Major, jewelry and ceramics caprice at Ubi Gallery. These two-story houses also house hand-held bookstores where you can find ancient manuscripts, and pretty notebooks for a few dozen yuan.

Lunch of a noodle soup from Shaanxi. Then by bike, one crosses the hutongs downtown – city , discovering mini-galleries. First a stop at Jiali, held by a French exposing young Chinese talent, stopping before the window of the Arrow Factory and the AOTU where you can enjoy a haircut in full show of passers-by. In the disused factories of the center, modern Beijing art takes a contemporary form. At a time when the iconic space 798 becomes a gallery for commercial artists who have taken up residence in Meridian and Space Yishu 8. Breathing around the Summer Palace before a pastis among expats in the island bobo Fangjia, swing tapas at Modernista, and immersion in Beijing hipster wildlife at Dada. The evening continues on the terrace of the Dianke dianlai to enjoy an omelette with jasmine flowers and the view confronting the dark hutongs with the futuristic architecture of Galaxy Soho.

A new day is rising

In good Pekingese, Raphael has his morning habits. Living in the capital since 2012, this freelance journalist likes to stroll on the market of Gongti Xi Lu . Mangoustans and lychees awaken his taste buds. In the neighboring Ritan Park, an ancient imperial garden, grandparents teach kite flying to their grandchildren. Iced tea at the edge of the lake strewn with giant lotuses, visit the Temple of the Sun. A few blocks away and nearly 500 years apart, Parkview Green is home to modern Beijing, an “eco-friendly” building that combines art, shopping, hospitality and gastronomy. 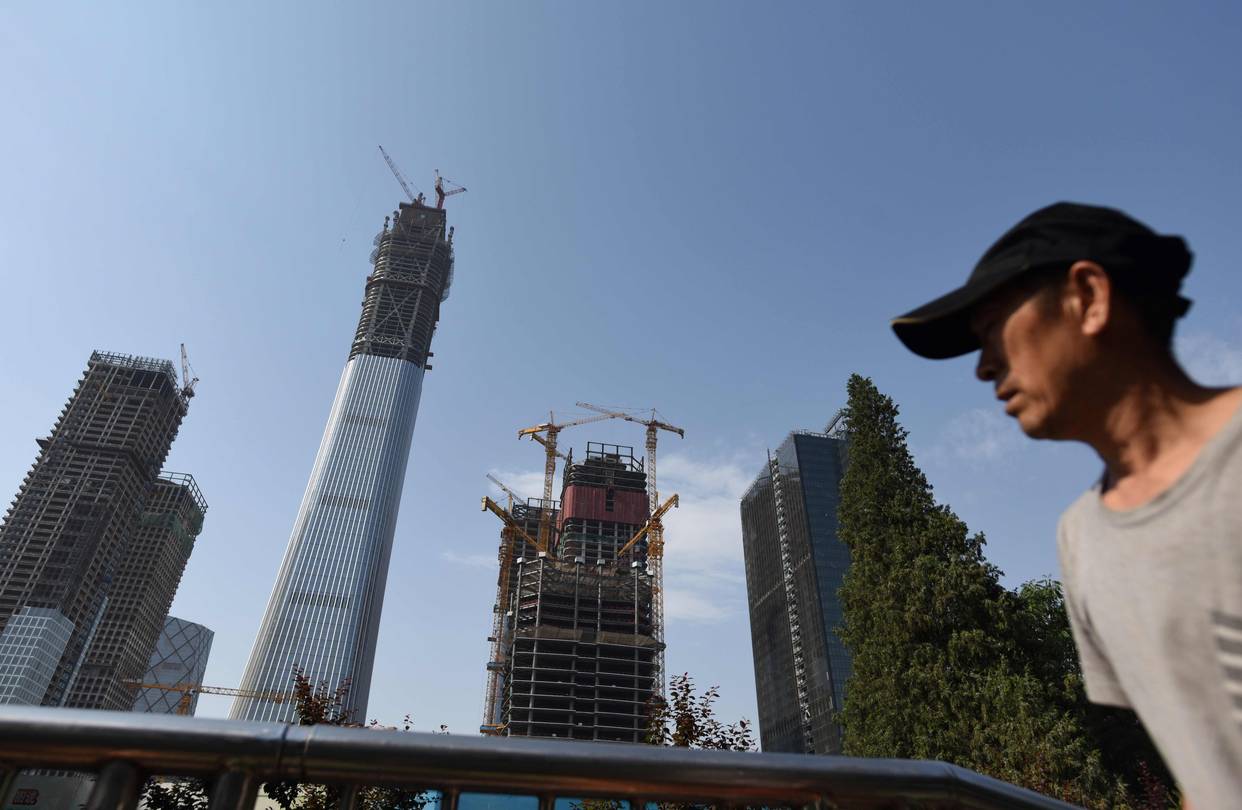 We succumb to the temptation of black truffle ravioli of Din Tai Fung. Cap au Nord, and sea of colors: the purple Confucius Temple , the gray roofs, the green trees that houses the promenade. From the top of the Drum Tower , we get an birds eye view of Beijing and its historical divisions. We end the day at the slow pace of tai chi under the weeping willows and pedalo on Lake Qianhai where it is customary to swim even in the middle of winter when there is no skating. Tonight, we prefer the crunchy duck of Jingyatang and a cocktail in the retro-jazzy atmosphere of the Parlor in Sanlitun , before dancing on the terrace of Migas, just to see a new day rise on Beijing. 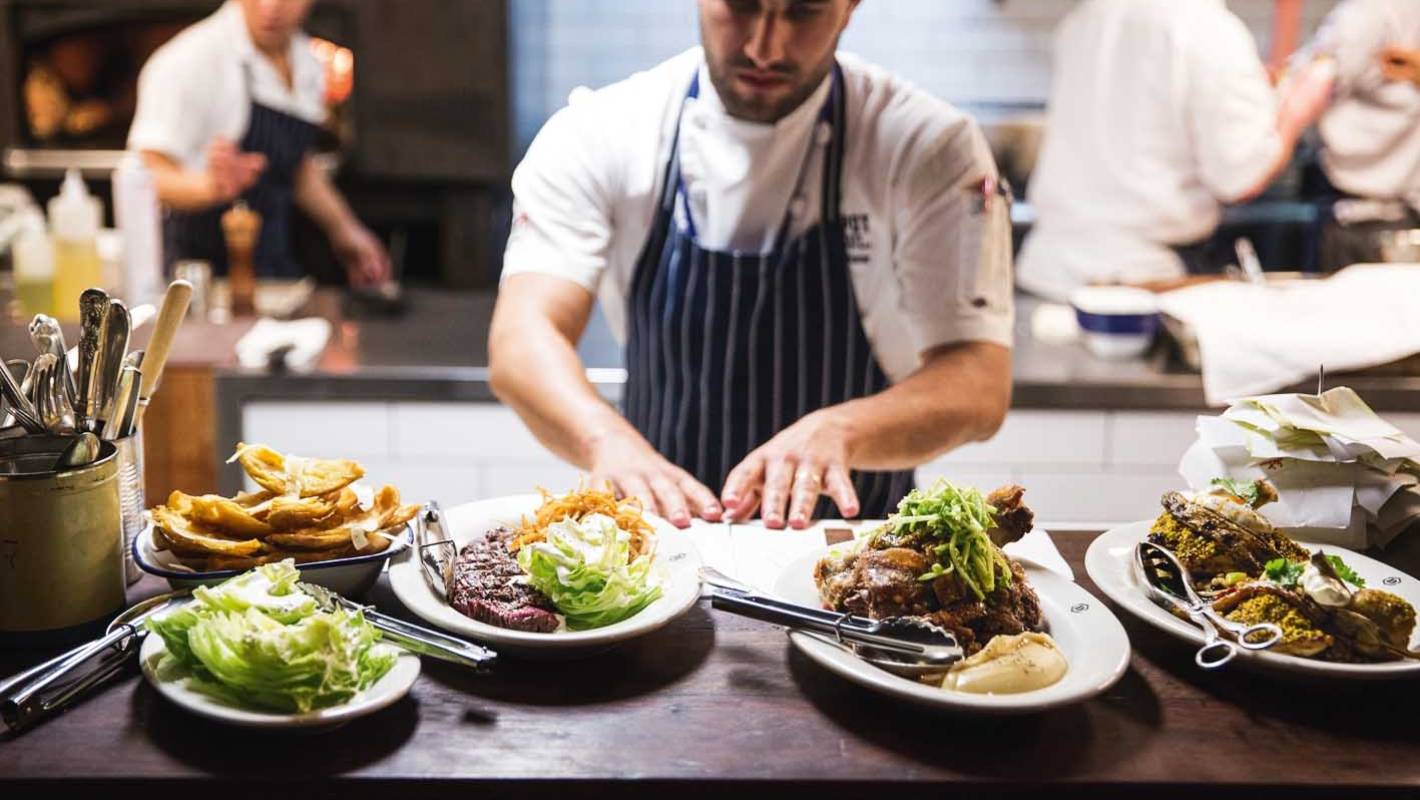