4 routes to the summit: At the foot of the Zugspitze 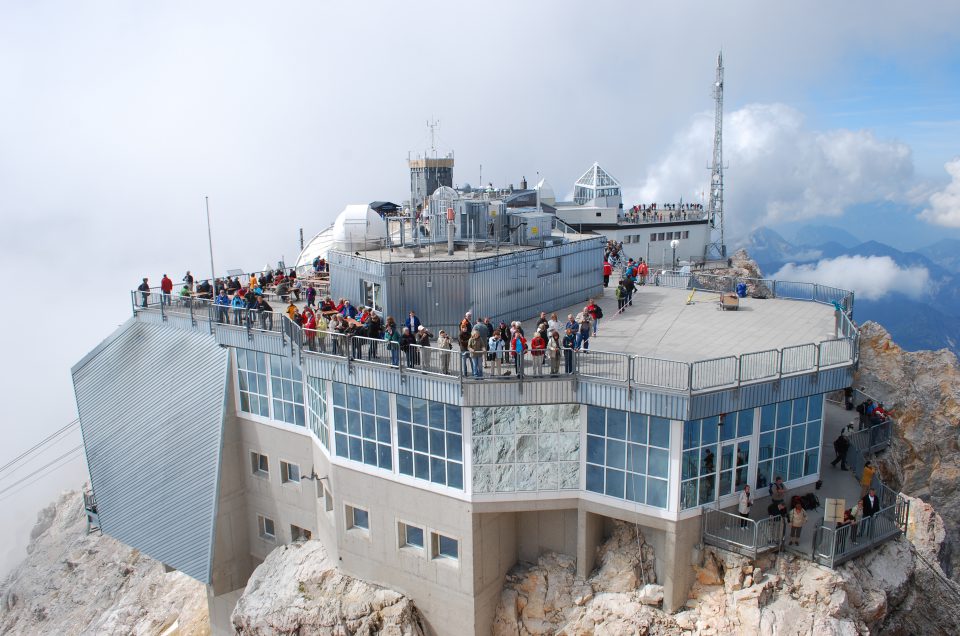 Everyone can get on the Zugspitze in seven minutes by cable car – even in flip-flops and dresses. If you climb up to the highest mountain in Germany on foot, it will take you seven to eight hours -during which they experience the mountain in all its beauty.

It takes seven to eight hours to get to Zugspitze on foot.
Done! The hikers fall into their arms. The last climb was not without difficulty. They have been firmly attached to the wire rope the whole time. Now they recover, are relieved. Although every year thousands of climbers climb the Zugspitze – the personal triumph is the most beautiful, and most want to share it then directly by phone with the family.

But Reinhard Spielmann, called Reini, the mountain guide, is getting restless. “You can do that later. Now it’s time to get up to the summit, otherwise the rush will be too big. “They stand on the concrete platform, but the summit cross is a few meters away – and a few meters higher.

Reini anticipates: with a mountain guide you conquer the Zugspitze on a safe path
From up here, the mountaineer sees around 400 Alpine peaks, including the Grossglockner and the Piz Bernina. When the weather is clear, visibility is 250 kilometers. Even the TV tower in Munich comes into focus with Föhn. But the big concrete plateau itself is not that idyllic. Tourists who come up with the cable car sometimes wonder where shortly after 9 o’clock suddenly people come in heavy mountain climbing boots. The railway has only 20 minutes before bringing the first day guests on Germany’s highest mountain. 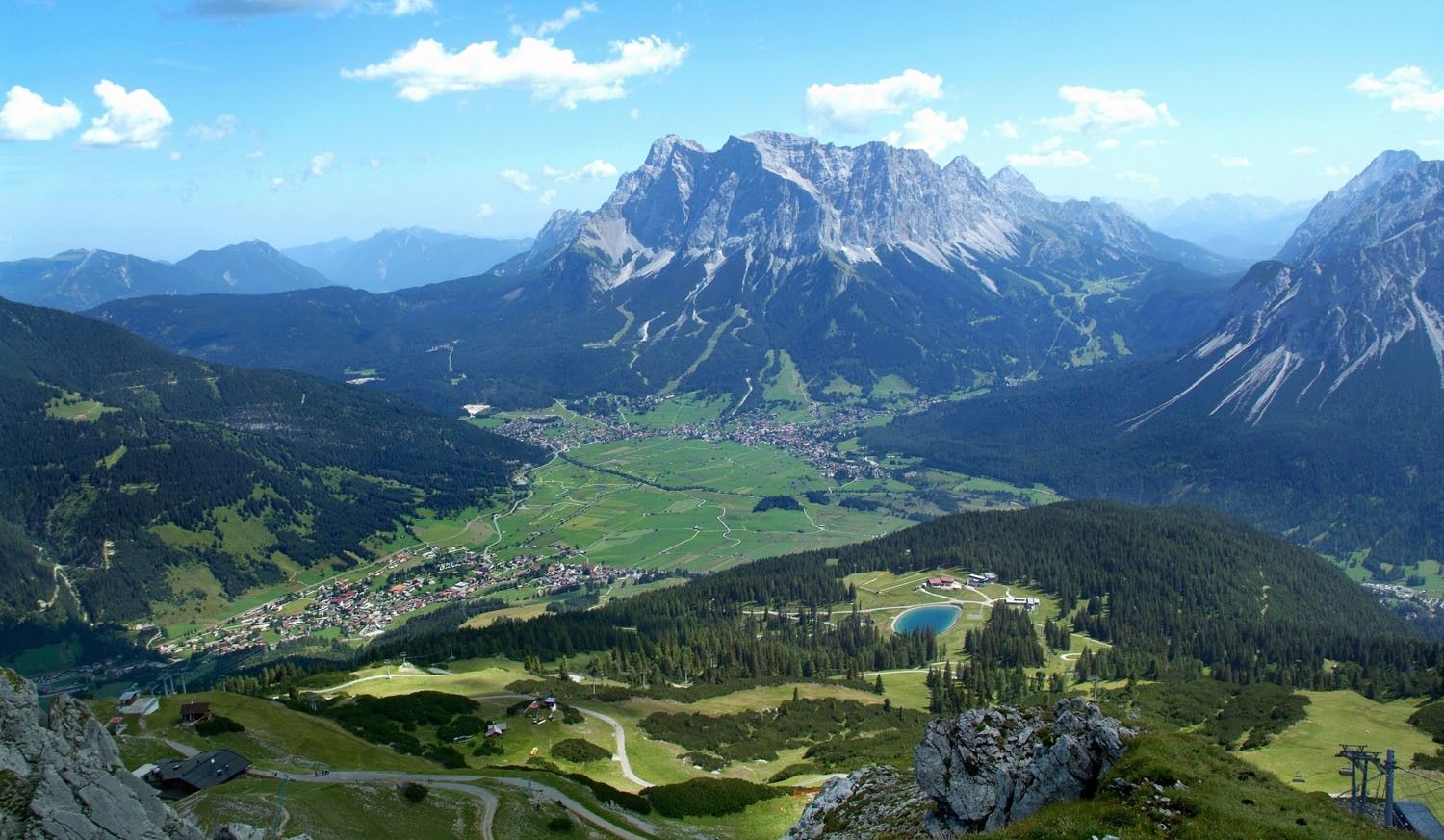 It is easy to take the cable car up to the Zugspitze – in seven minutes you are on top. Climbers treat themselves to the luxury on the way back

Around half a million guests per year bring the Zugspitze Railway in a few minutes to the summit. “Yeah, are you up there?” This question is in many glances. Reini says: “Go!” Is breathed later. Now it’s time to cross over to the summit cross.

The destination beckons: The summit cross on the Zugspitze is still a few meters away from the viewing platform and must also be climbed.

Reini pushes open a door on the edge of the platform. A hiker stares at a meter-high shield, which warns: “Attention. Here you leave the secured area “and” Alpine dangers “. Only missing skulls. A ladder sticks to the rock, left and right it goes downhill for hundreds of meters. 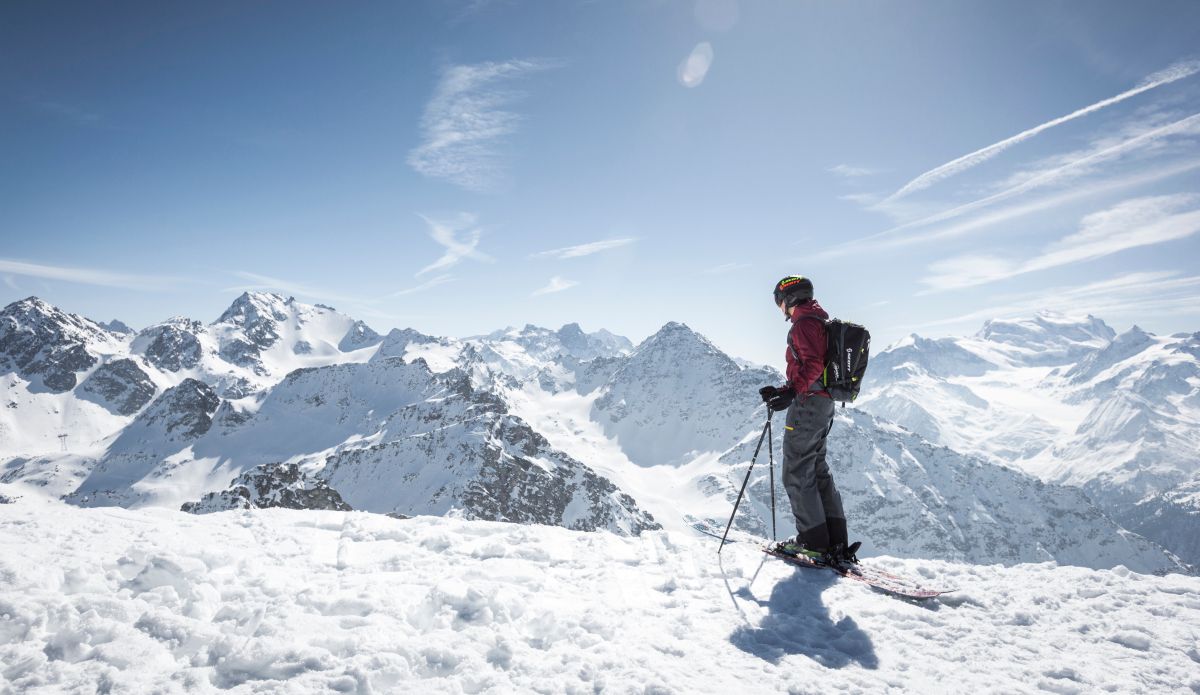 The defiant look on Reini’s face says something like, “I’m here. Nothing can happen there. “The knees are still buttery soft. But then the last meters are pulled through.

Hiking guide Reini points to the goal: there we want to go. The ascent can take up to eight hours

At the top pictures are taken. “Before the last piece I had quite a respect,” says one. Reini grins. “That’s what I’m saying. Man, supa he raised the g’mocht! Reschpekt. ”

An ascent of the Zugspitze is conditionally demanding, but technically veryfeasible – if you choose the right path. Anyone who ascends with a mountain guide like Reini is on the safe side. The summit can be climbed four ways.

One of the easier variants leads from the Austrian side from Ehrwald over the “Gatterl” to the Knorrhütte, where you can spend the night before heading to the summit.

The Knorr hut serves as a night camp. After a few hours of sleep, it will continue in the early morning

After a snack with coffee, pretzel and white sausage in the “Munich House” it goes down again. By cable car, in seven minutes. At the foot of the Zugspitze, the head is put back in the neck. “Up there we were? Krass! “, Says one of the summiteers.

Mountain with two sides: At the Gatterl, hikers cross the border between Austria and Germany 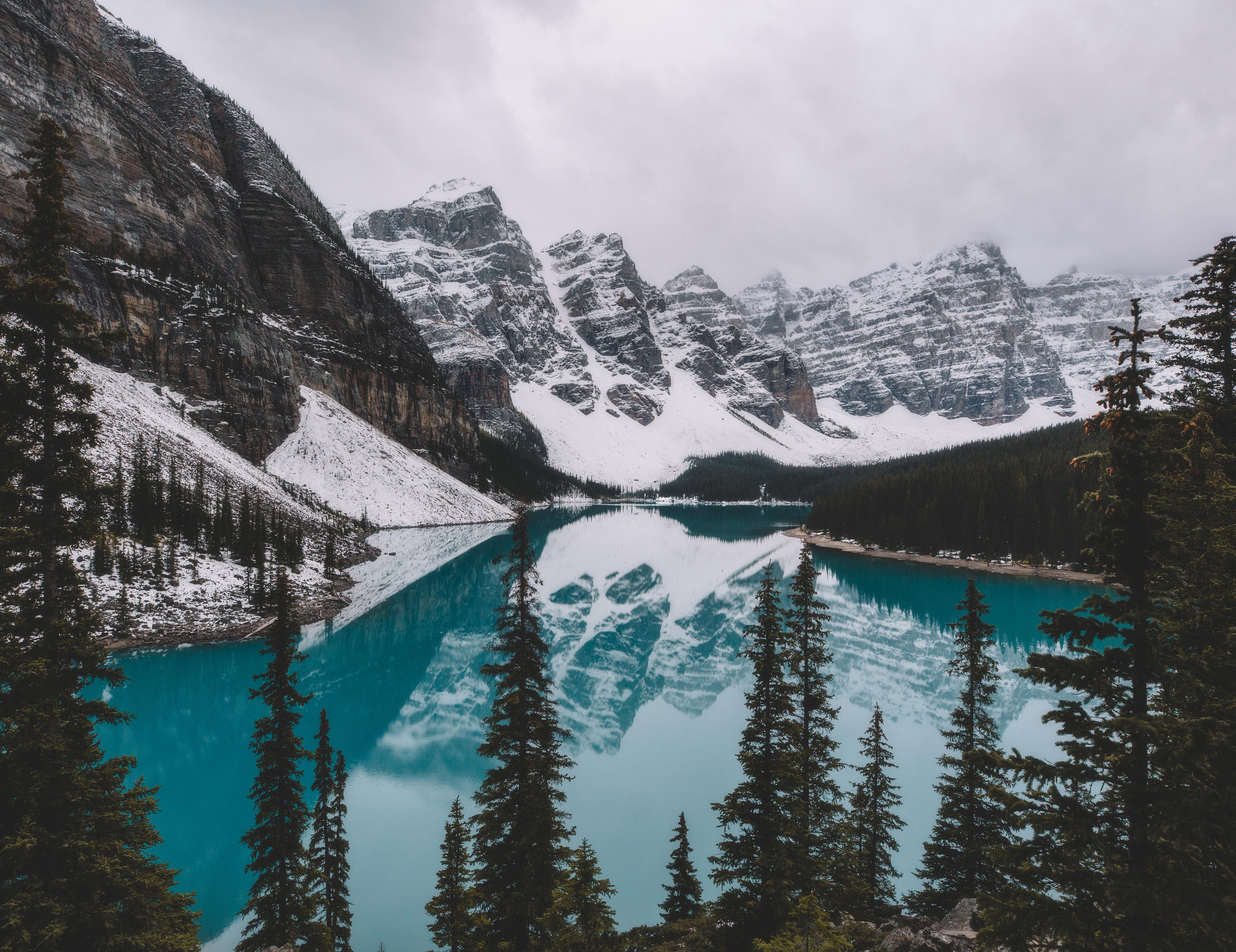 These 4 routes lead to the Zugspitze

1. Reintal-Route: From Garmisch-Partenkirchen through the Partnachklamm over the Reintalangerhütte (1370 meters) and Knorrhütte (2052 meters) to the station “Sonnalpin”. If you are exhausted, you can take the train from here or else continue on foot to the summit. 2300 vertical meters, 21 kilometers, accommodation possible. Easy way, but it pulls out pretty well.

2. Gatterl route: From Ehrwald in Tyrol on an insured path via the border crossing at “Gatterl” via Knorrhütte to the summit. 2100 vertical meters, 14 kilometers, accommodation possible.

4. Höllental Route: Via the Höllentalanger Hut (1387 meters), continue on a glacier and then via ferrata to the summit. 2200 vertical meters, 9 kilometers. Most demanding route, often only possible with rope and crampons.

Best time to travel: The high season for climbing the Zugspitze is in the summer months from June to September. Caution: In early and late summer, it may snow at higher altitudes. Some routes – for example through the Höllental – become much more difficult.

4 routes to the summit: At the foot of the Zugspitze