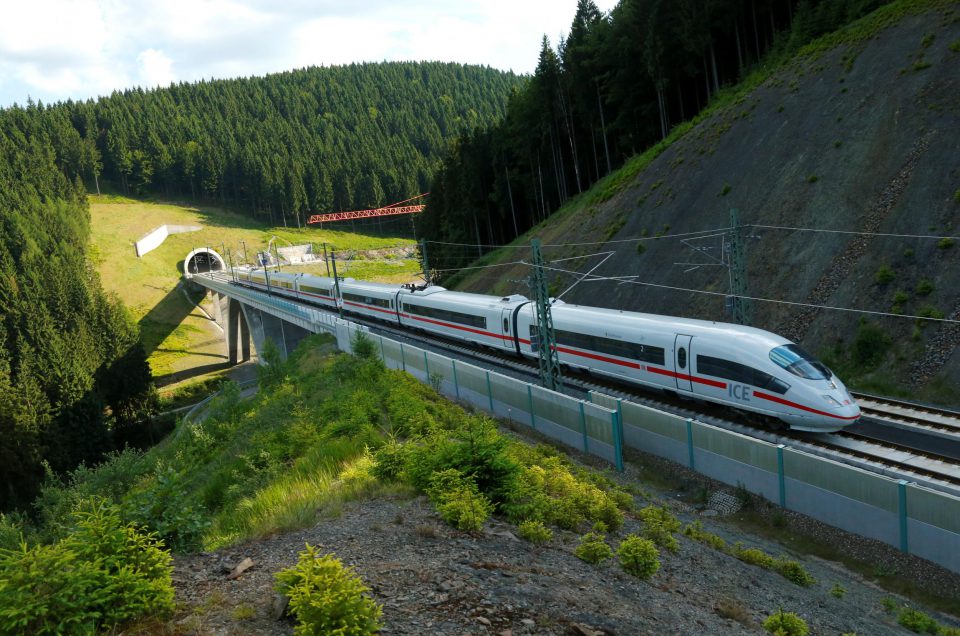 The German railroad already has a lot of trouble because their schedules run late too often. Now it is even more difficult for travelers. From next summer on routes must be blocked, which are among the main arteries.

Over the next few years, rail passengers will face months of full cancellations of ICE routes. Deutsche Bahn is fundamentally renewing the 27-year-old high-speed lines Hannover-Wurzburg and Mannheim-Stuttgart, as the company announced in Berlin.

The redevelopment project hinders the nationwide train traffic in stages until the year 2023. Many long-distance trains have to be diverted, the travel times between the affected cities are extended by 30 to 45 minutes during the construction work.

First, in 2019, the Hanover-Gottingen section will be closed for six months – from 11 June to 14 December. This is followed by the Mannheim-Stuttgart route, which will not be passable from 10 April to 31 October 2020. The Gottingen-Kassel section will be interrupted from April to July 2021. Then in the year 2022, the route Fulda-Wurzburg turn and finally, in 2023, the track from Kassel to Fulda.

On some routes, 66,000 passengers are affected each day

The railway appealed for understanding over the series of major construction sites. It was unavoidable: the two ICE routes were since its opening in 1991 have been in continuous operation. On the 327-kilometer route between Hanover and Wurzburg, 110 long-distance trains with around 42,000 passengers pass through Lower Saxony, Hesse and Bavaria every day, as well as an average of 26 freight trains.

The burden on the 99 kilometers from Mannheim to Stuttgart is even higher: 185 daily trains with 66,000 passengers travel there every day, plus 24 freight trains.

The usual regular maintenance is no longer enough, it says at the project. “We now have to do our very best to ensure the quality of the high-speed rail line for future generations,” said the head of the renovation project Hannover-Wurzburg, Hannes Tesch. 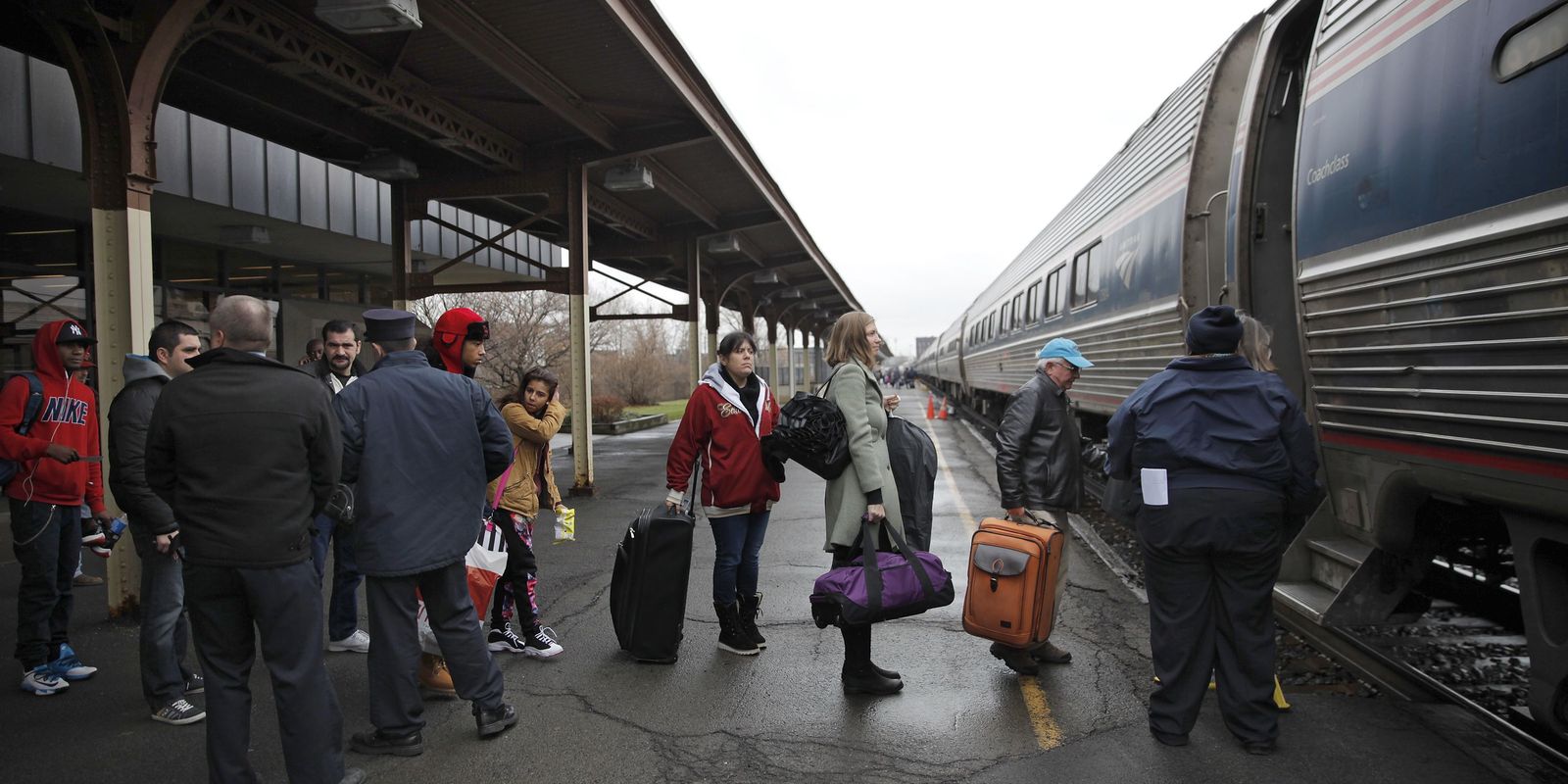 During the construction work tracks, points, gravel, but also the overhead line masts as well as the current and safety technology are renewed. For the work from Hanover to Gottingen, the railway has estimated 175 million euros. The renovation of the entire route from Hanover to Wurzburg should cost 640 million euros. The route Mannheim-Stuttgart is brought forward for 185 million euros. Since this is a so-called replacement investment, the owner of the federal government takes over the costs almost completely, as a railway spokesman explained.

Also all passengers, whose connections cross over the cancelled routes, will be subject to delays. These routes include, for example, Hamburg-Frankfurt, Berlin-Frankfurt and Frankfurt-Munich. Because there are fewer trains on the detour routes, fewer ICE and intercity services can be expected.

The railway wants to financially compensate holders of season tickets and the Bahncard 100, which entitles them to travel on the entire network. To what extent this is happening is not yet certain, as the spokesman said. The longer travel time should be sweetened the customer with “special small attentions”. 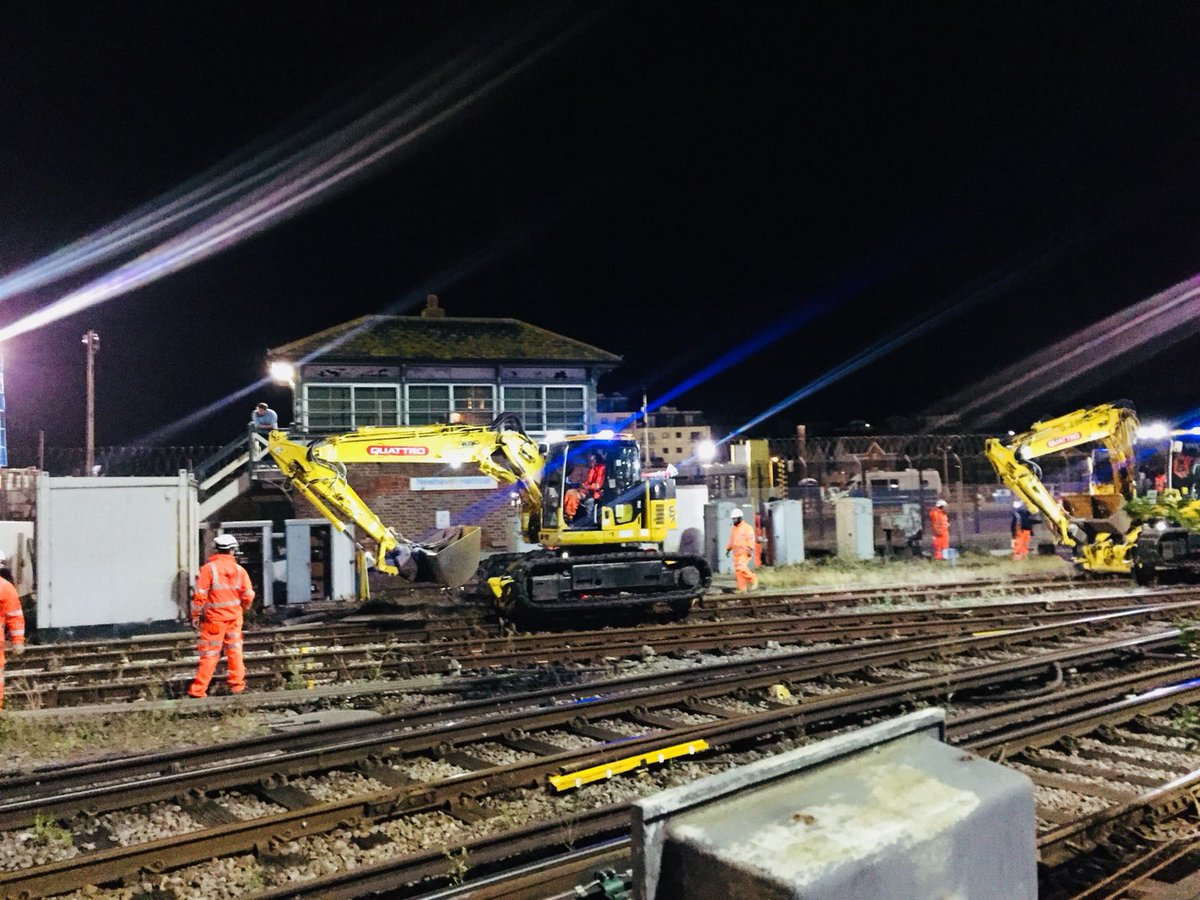 Delays in trains have been a major topic in recent months. In August, three out of ten long-distance trains arrived late. In the first eight months, the punctuality rate was below 76 percent. Actually, the train wanted to reach 82 percent. The main reason for the delays was not the many construction sites, but disruptions to vehicles and infrastructure in the heat of summer last summer and several thunderstorms.