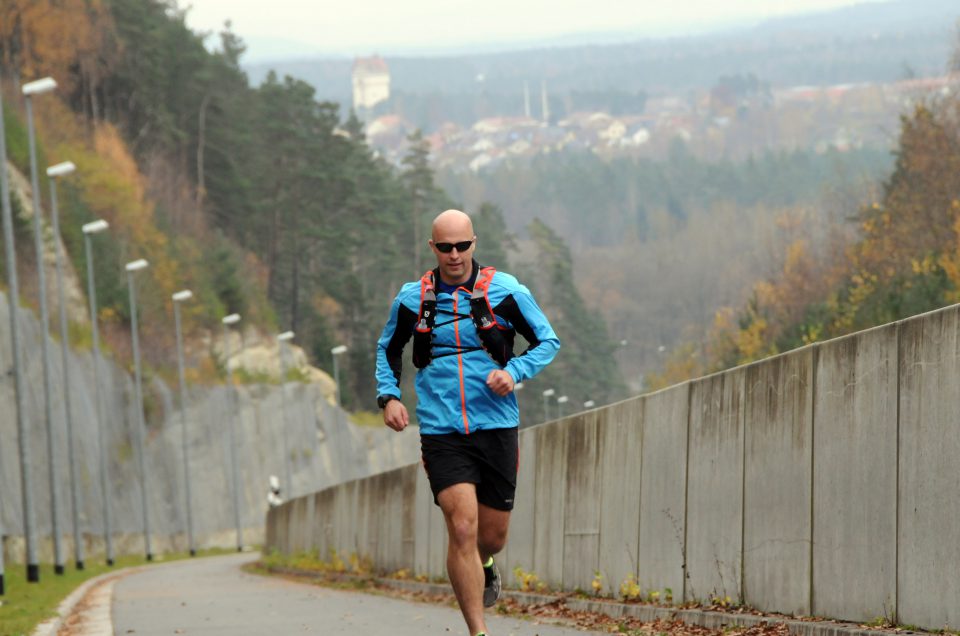 In the city you live in, you usually know the best running tracks. But what about when you end up in a foreign metropolis? Together with Runtastic we present the 10 most popular routes through major German cities – as tested by users.

Whether through the Tiergarten, the Grunewald or in the middle of the pulsating city: Berlin offers many opportunities for athletes. For the runners, a 7-kilometer route is particularly popular, taking an average of 40 minutes through one of the most beautiful corners of the capital. So you run along the Spree on the Stralauer peninsula, past the intersection Ostkreuz, and through the busy Boxhagener road. 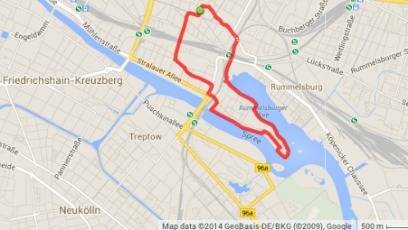 A beautiful route through Saxony’s state capital Dresden runs through the Südvorstadt-Ost. For about 5 kilometers you run through the Great Garden on the Tiergarten Street on Palaisteich over the main avenue direction Lennestrabe. App users burned around 360 kilo calories here on average and needed about 34 minutes for the track. 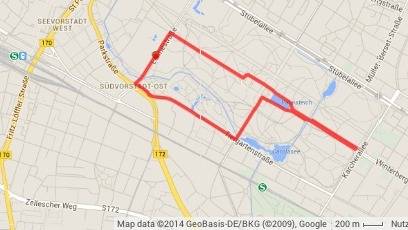 If you are still looking for the right running route for your daily workout in Dusseldorf, you can stick to this route: 5.6 kilometers is the total distance to cover the Unterbacher Sea. The Runtastic users needed an average of 43 minutes for this route. The most popular day for this route is Sunday. 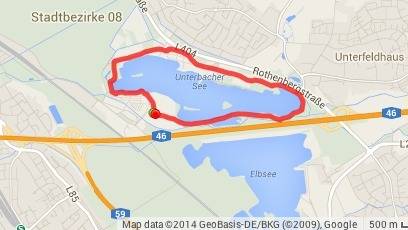 9.75 kilometers long is the “Great Niddarunde” in Frankfurt, which leads around the Niddapark. A beautiful, green track that appeals to everyone, in terms of both length and quality. this track is a little beyond the beginner’s stage. Most popular day for this route is Friday. 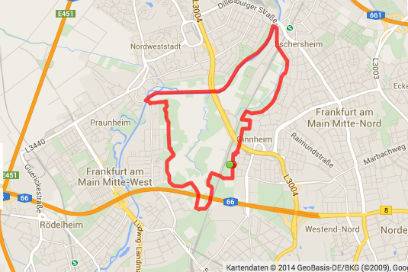 The popular route runs through the Altona Volkspark for just under 7 kilometers. You will pass both the harness racing track and the Imtech Arena of the Bundesliga club HSV and the O2 World. Over 500 kilo calories are burned on this scenic route. 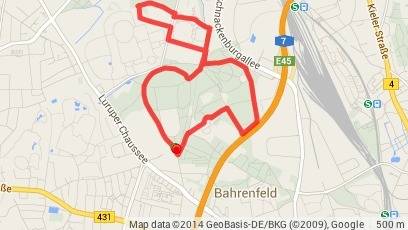 In the capital of Lower Saxony , a round around the Maschsee is a popular workout for runners. The approximately 6-kilometer route is also good to walk in sunny weather, as many trees around the track provides good shade. This route is well lit and can be used even late at night. 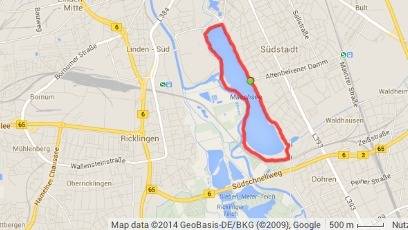 A popular route in the most populous city in the state of North Rhine-Westphalia leads about 7.8 kilometers along the Decksteiner Weiher and tree-lined paths. An average of 570 kilo calories are burned in this beautiful route. 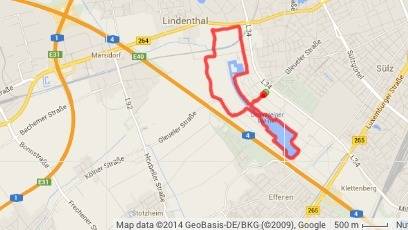 The popular Leipzig route along the Elsterfluss bed leads through the Schleubig district, on the edge of Clara Zetkin Park, for just under 5 kilometers. At the same time you cross the Sachsenbrucke. The mostly straight running route takes an average of 42 minutes and burns about 425 kilo calories. 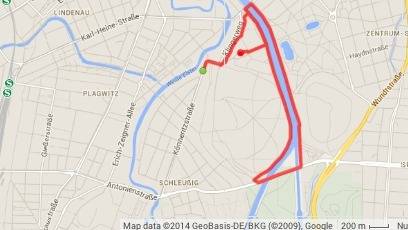 In addition to the diverse cultural program and the world-famous Christkindlesmarkt, Nuremberg also has a lot to offer to enthusiastic runners. A popular route east of the old town leads about 6.8 kilometers around the Wohrder Sea. On an average, you get rid of 588 kilo calories.

Of course, in the Swabian metropolis in Baden-Wurttemberg, there are also beautiful paths. Runtastic users prefer a route along the wooded paths, past the stadium of Stuttgarter Kickers, through the Waldau in Stuttgart’s Degerloch district. On an average, the runners need 37 minutes for the 6.2 kilometer route, burning a little over 400 kilo calories. 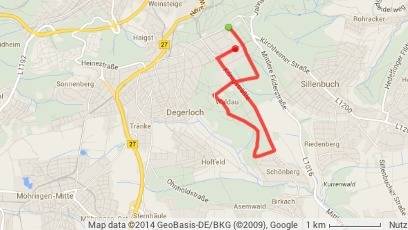 Athletes can use Runtastic’s fitness apps to document and share their activities.