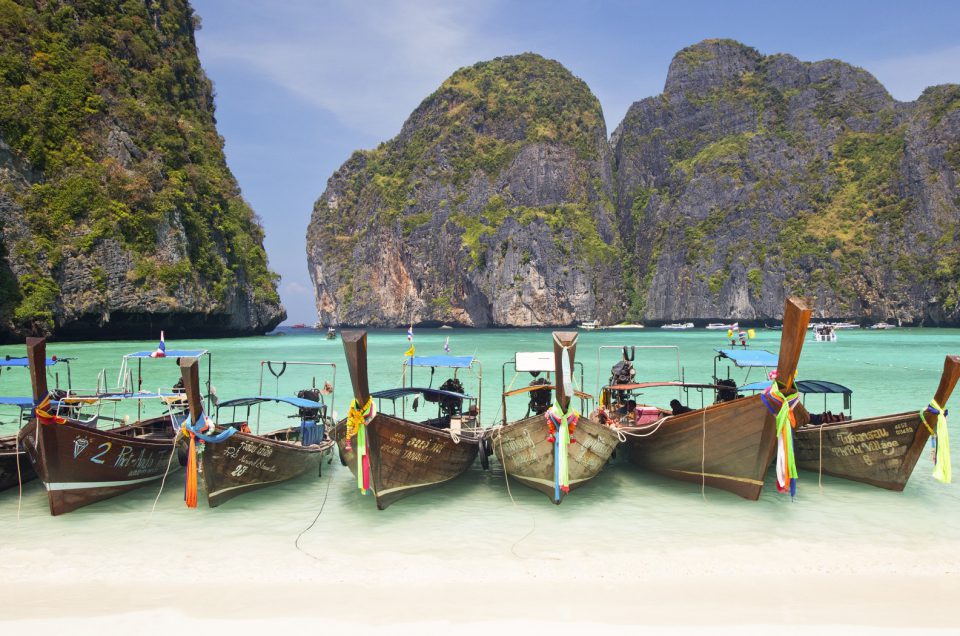 Strutting prim and proper like George Clooney in Ocean’s Eleven through the casino, chilling like Leonardo DiCaprio did at the legendary The Beach or crawling like Elijah Wood through the front door of a Hobbit house – we show you 10 places where you can follow the tracks of your movie idols: 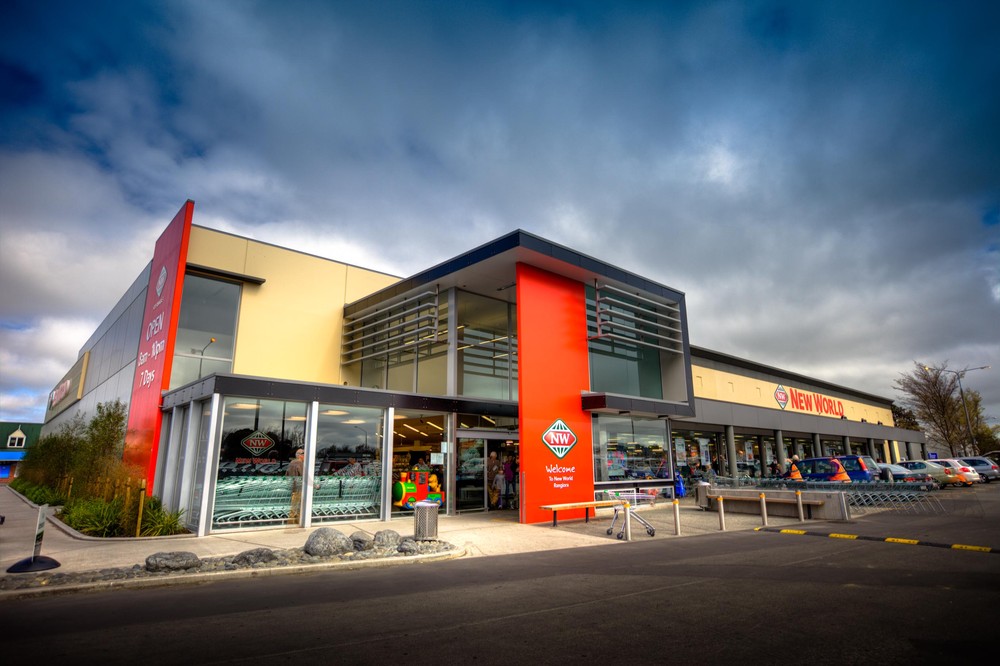 Featured in The Lord of the Rings Trilogy and The Hobbit

The Waikato region, with its lush green landscapes and cuddly little hills, was the filming location for the Shire in Middle-earth. This was a place where a small town called Hobbiton was built and later dismantled. For the subsequent movie version of The Hobbit, the little village was rebuilt. Ever since the filming ended, it has served as a tourist attraction (see photo above).

A visitor writes in this review on TripAdvisor: “What a fantastic place that has been retained so you can relive parts of the movie.”

The vast temple complex of Angkor Wat was used as a filming location in four scenes of the movie version of one of the most successful computer games ever. This is the place where Lara Croft began searching for a relic.

From a TripAdvisor review: “Amazing! Amazing! … Definitely made me want to watch Tomb Raider again!” 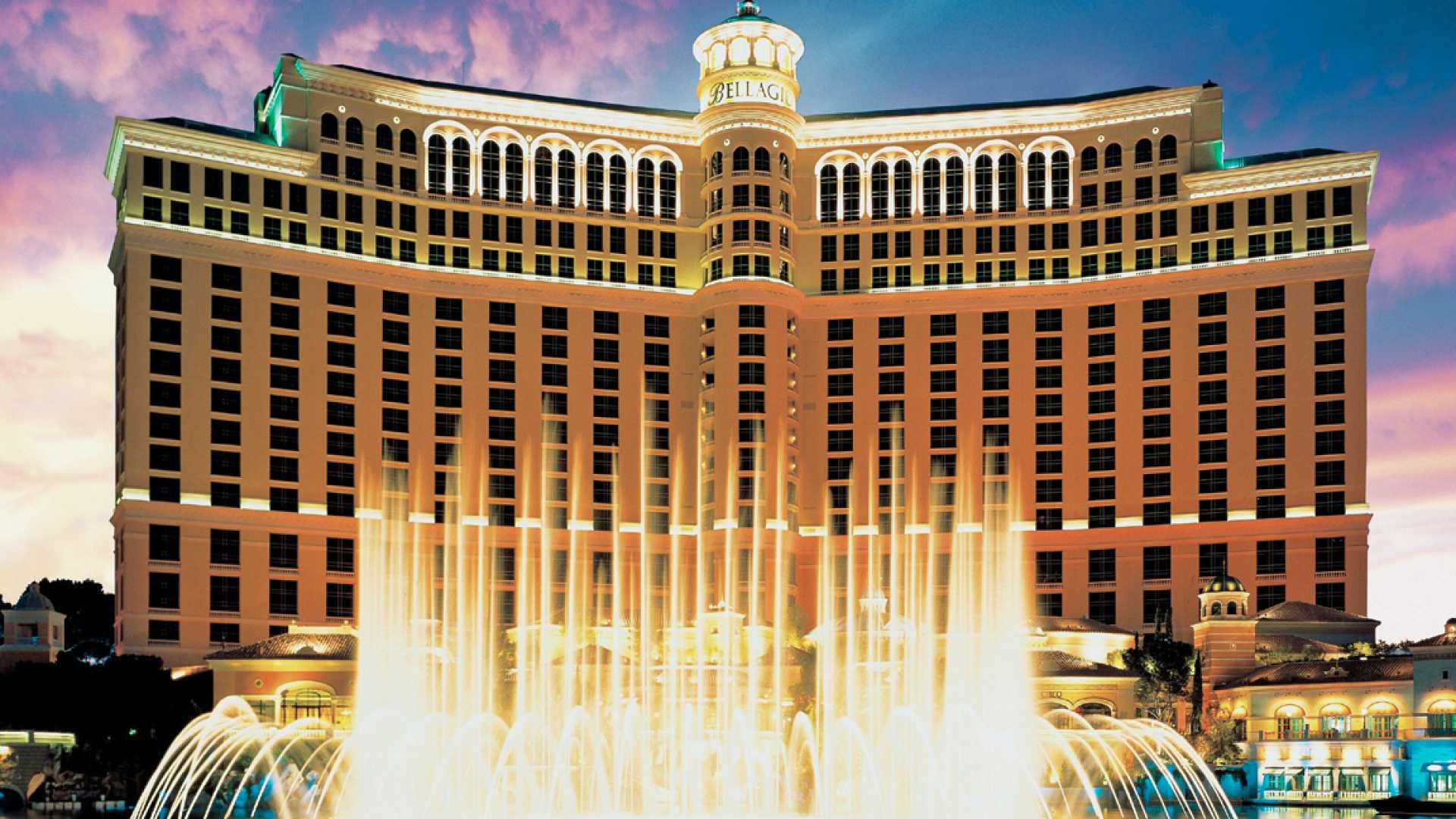 The casino hotel in Las Vegas is the main film location for the movie in which the gangs around Brad Pitt and George Clooney score a spectacular coup: the looting of the casino’s safe, where roughly 160 million dollars were found. In the end, they celebrated their successful robbery in front of the famous hotel fountains.

From a TripAdvisor review: “Stand where Clooney and Pitt once stood…You never get bored of watching the show…”

The movie tells the love story between Bob (Bill Murray), an American actor who finds himself amid a life crisis and who travels to Japan to play a role in a Whiskey commercial, and Charlotte (Scarlett Johansson), likewise depressed, however a bit younger who accompanies her husband on a business trip. Both meet at the hotel and spend many hours together from that point on, in which they philosophize about life and the future.

From a TripAdvisor review: “We really enjoyed our stay here… I watched Lost in Translation on the plane home.”

Featured in Close Encounters of the Third Kind

According to legend, the Devil’s Tower owes its unusual shape to a giant bear that clinched the mountain to fetch a princess from the summit. It was probably less this story, but rather the outstanding beauty of the surrounding landscape, that in the Seventies made Steven Spielberg choose this area to be the site of the film for the landing of aliens in his movie.

From a TripAdvisor review: “Beautiful countryside around it. Had to think of getting rid of the Close Encounters of the Third Kind.”

Featured in Harry Potter & The Chamber of Secrets

Anyone visiting this place will indeed not make any acquaintance with Nearly Headless Nick or Moaning Myrtle, but if you climb through the ancient wooden door in the tomb, you might get to meet the monks from the ancient monastery. Various scenes from three of the Harry Potter movies were filmed here such as the one in which Harry and Ron hide from the evil troll.

Even for the TV show Doctor Who, the Gloucester Cathedral served as a filming location.

From a TripAdvisor review: “This building has been used significantly in the Harry Potter films, Doctor Who.”

Featured in The Beach

For many people, Leonardo DiCaprio’s The Beach has become the epitome of a dream beach. Granted, whoever expects solitude and seclusion on the uninhabited island of Phi Phi Leh in the Maya Bay will be sadly disappointed. The island, which is part of the Ko Phi Phi Don archipelago in the Andaman Sea, has become a mass tourism destination.

From a TripAdvisor review: “Being a fan of The Beach this was a must do for me…standing in the same place as DiCaprio.”

The gigantic natural stone bridge with its eleven arches is the highest railway bridge in Turkey. The viaduct is the setting for the climax of a dramatic car chase in the opening part of the James Bond movie, which later turns out to be a key scene for the entire film plot.

From a TripAdvisor review: “Skyfall bridge…Great piece of architecture. A little scary looking down from the top.”

The Capitol is the metropolis of the fictional state of Panem. Its inhabitants are the richest citizens in the country. They live, compared to most people in the other districts, in decadent luxury. The Hunger Games take place in the capitol. The hotel serves as a movie location for the luxury quarters.

From a TripAdvisor review: “Not surprised it was the perfect location for some interior shots in the upcoming Hunger Games series.” 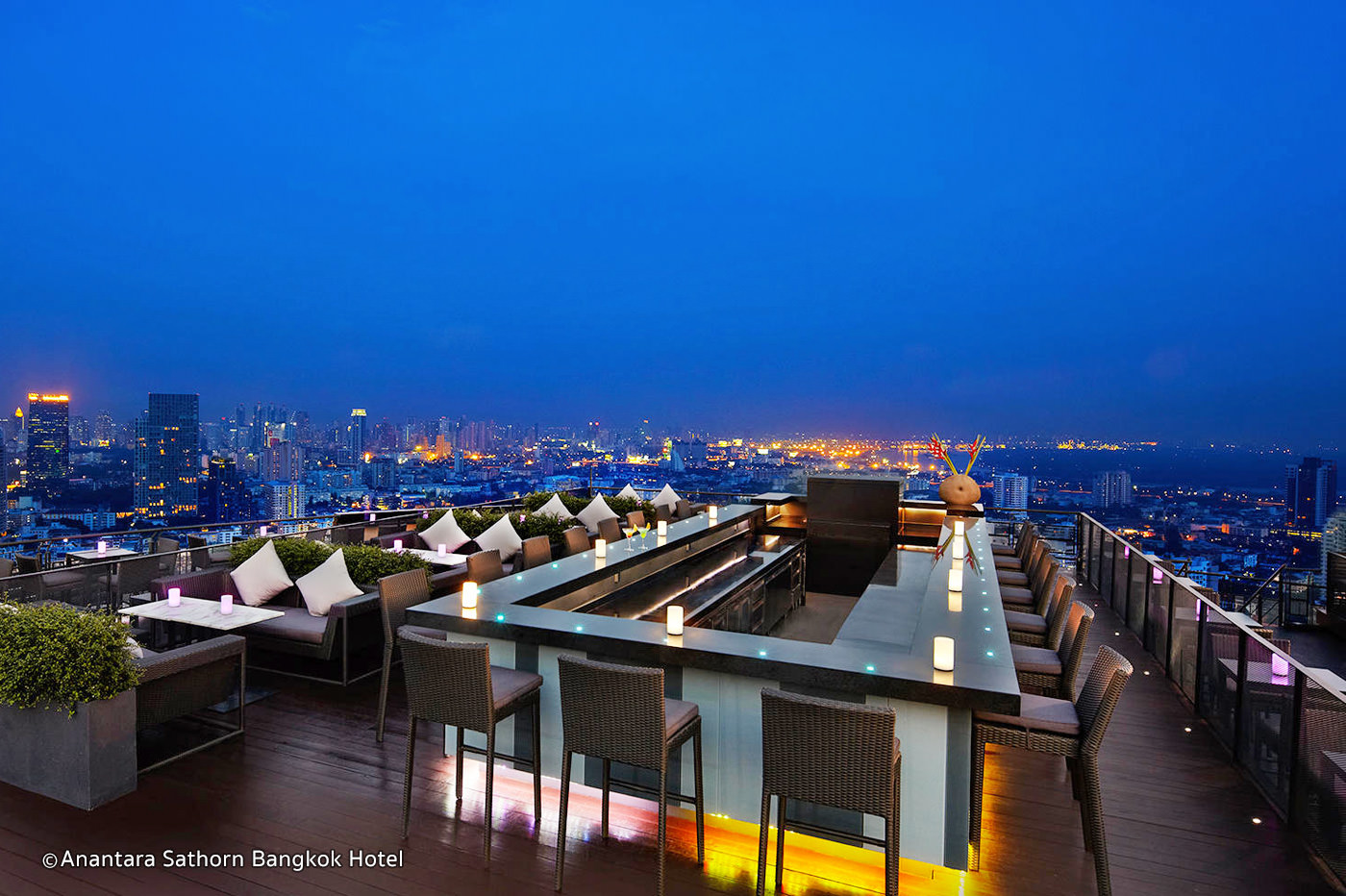 Featured in The Hangover Part II

After the huge success of the first Hangover movie, which was filmed in Las Vegas, the sequel took place in Thailand. Many scenes were filmed in Bangkok’s Chinatown and the nightclub district. One of the most beautiful sites of the film is the Sky Bar at the luxury Lebua hotel from where you can enjoy a breathtaking view over Bangkok. Only a glass wall separates the guests from the traffic down on the streets.

From a TripAdvisor review: “For anyone who has seen the Hangover part 2 (and even if you haven’t), the Sky Bar is a must see…”